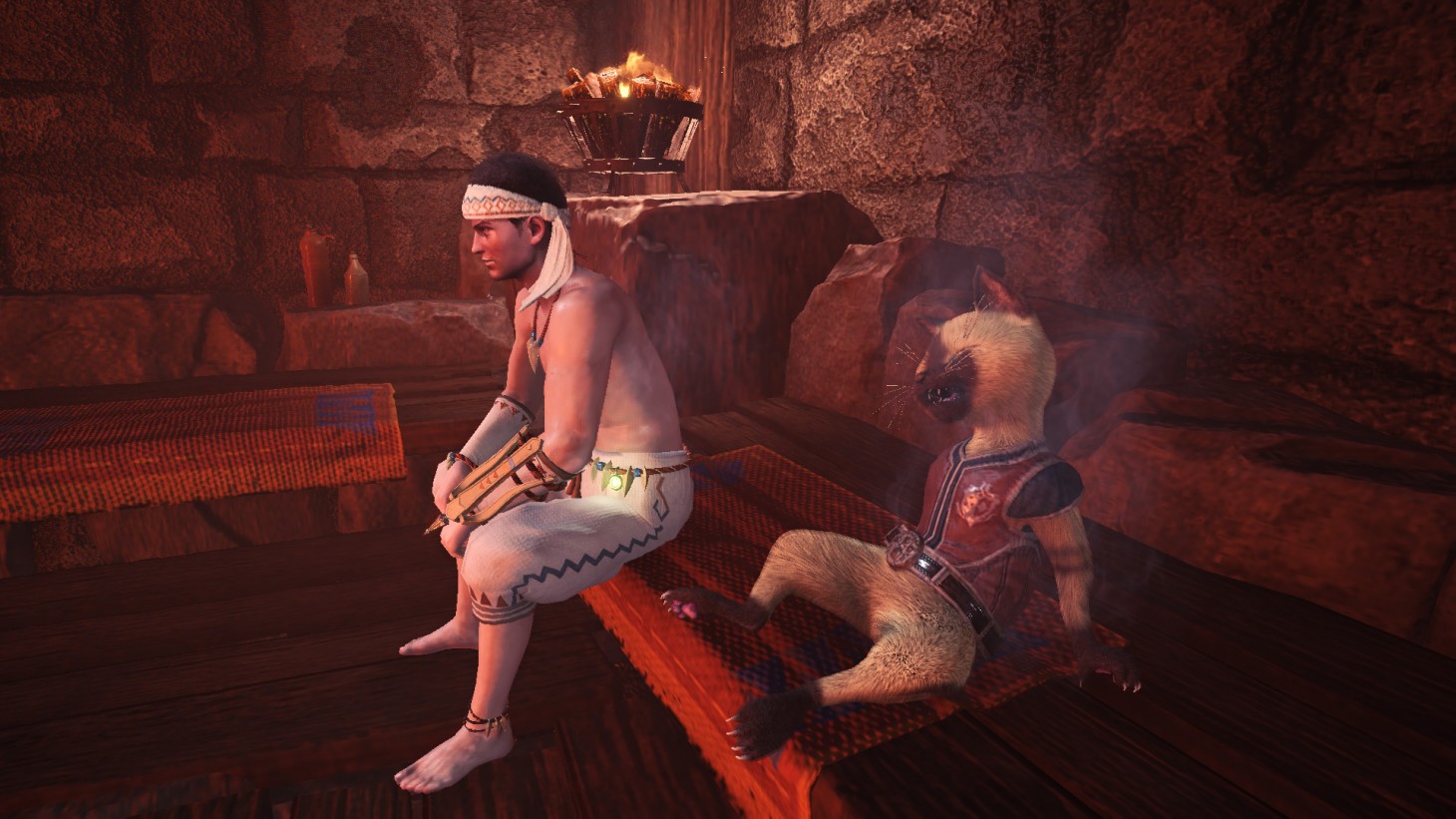 After some 500 hours put into Monster Hunter World, it seems near impossible for the Monster Hunter series, much less its latest console game, to really surprise me anymore. While Iceborne, the upcoming expansion to World, is not a revolution in the series the same way the base game was when it released in 2018, it manages to elevate the game with new mechanics, a more expansive story, and most importantly, harder monsters.

I got to play Iceborne from the beginning of the expansion, which you can only access after you have rolled credits on the game and defeated Xeno’jiva, all the way through defeating Barioth. Hunters kick off the expansion by talking to a character hanging out in lower Astera, who prompts Fiver and the Handler to explore something weird going on in the Ancient Forest. There, the pair discover a mass migration of Legiana, and the elder dragon Velkhana inserting itself within the swarm for a meal. 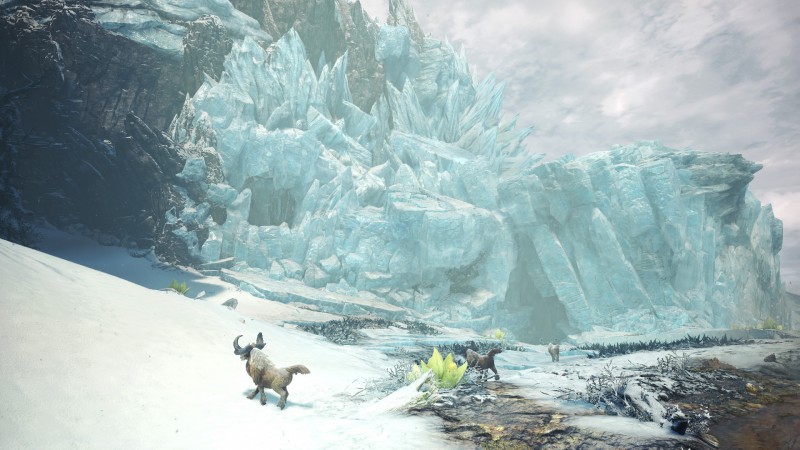 During our month of coverage on the game, we talked a lot about how Capcom sees the first major DLC campaign to a Monster Hunter game. While the series has always gone with revisions to major games in the form of G-rank updates, known as Master rank in Iceborne, but none have ever come in the form of a download expansion. In that sense, Iceborne feels like a new beginning to an older game, onboarding hunters who may have a bit of a gap since the last time they went out to beat up some monsters, but definitely doesn’t pull its punches.

As I hacked away at the expansion’s introductory monster, the shark-like Beotodus, I realized that this fight was taking a lot longer than I expected a Monster Hunter fight to take. The Capcom representatives confirmed my suspicions: the first monster you fight in Iceborne is designed to introduce you to the Master rank. That means it has a lot of health and doesn’t go down easy. Regardless of how good a hunter you were at the end of Monster Hunter World, Iceborne requires you to be a bit better to take on its roster. 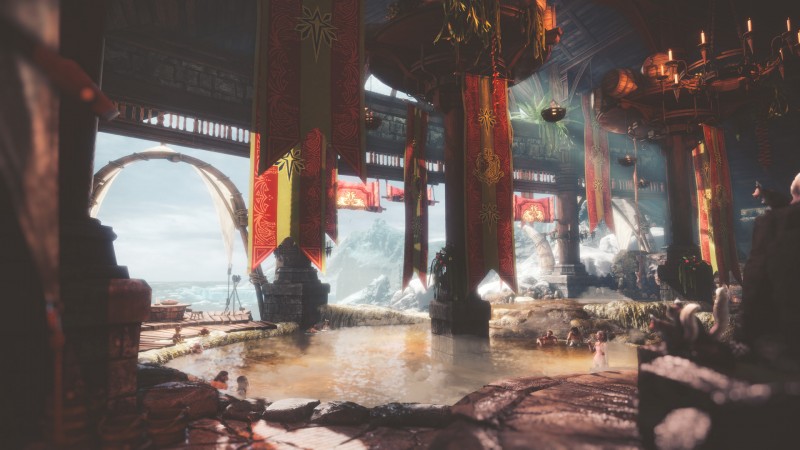 A few of the other monsters I saw were variations on Monster Hunter World’s creatures. One of them, the Viper Tobi-Kadachi, is a poisonous version of the electric lizard from the main game. The Kadachi’s most dangerous move, a quick spinning tail-swipe, is faster, used more often, and poisons on contact. Another variation is the Nightshade Paolumu, a darker variation of the fuzzy bat. The Nightshade version is a lot more aggressive and uses its sleep-steam at the drop of a hat. Finally, I saw the Coral Pukei-Pukei, a Coral Highlands version of the poisonous lizard. This one absorbs water through its body and spits it out at you like a pressure washer.

There will also be interactions and turf wars between the new monsters and old ones, complete with new animations. In two separate hunts, the Fulgur Anjanath showed up during a fight with unrelated monsters to fight them briefly, then leave the map, which seemed to be its modus operandi. 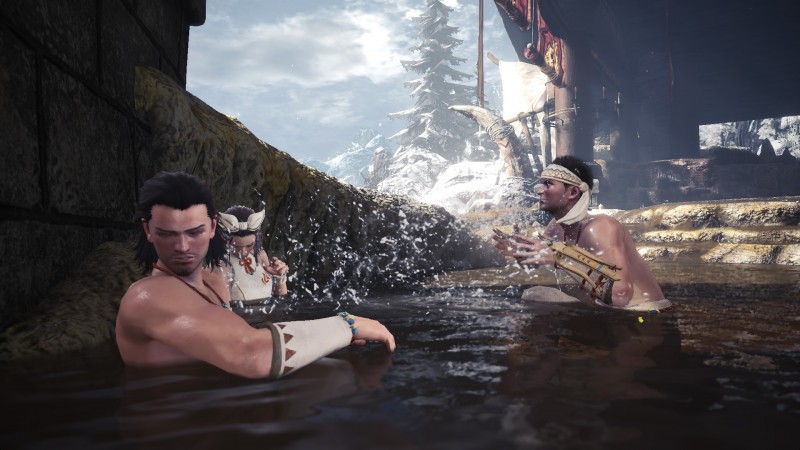 If you want to see some of these hunts in action, check out our New Gameplay Today right here. Don’t forget to also look through our Monster Hunter World: Iceborne hub from our cover story for videos and insights from the development team.