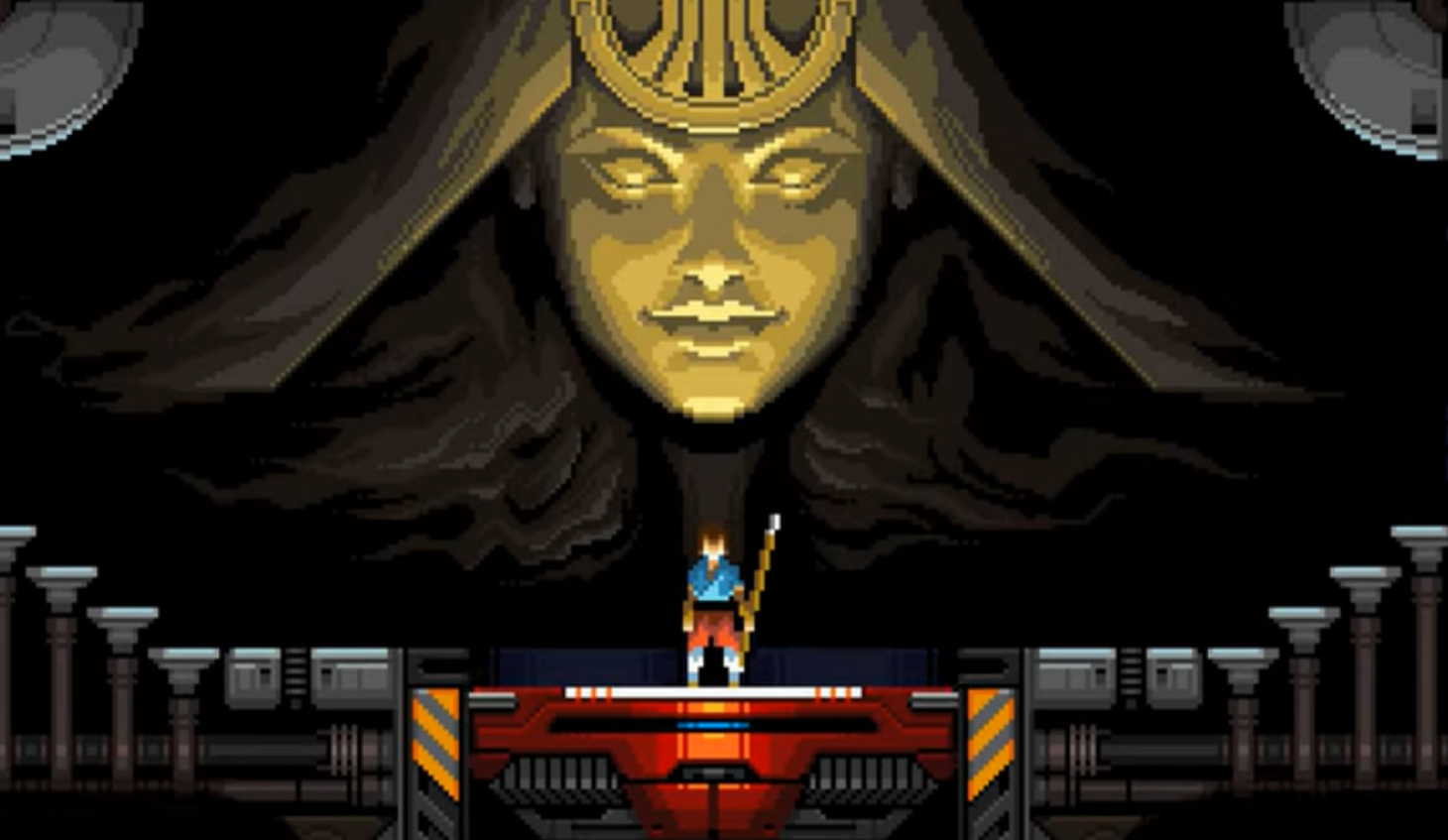 Gorgeous Metroid-Like Designed By Nintendo, Sierra, And LucasArts Veterans
by Elise Favis on Jul 28, 2019 at 03:53 PM

Savior is an upcoming parkour Metroid-like game designed by development team Starsoft which is filled with individuals who previously worked for Nintendo, Sierra, and LucasArts.

You play as a young woman named Sam, who is in the midst of a conflict between two ancient belief systems. Savior focuses on exploration, and it also features story beat moments where you use dialogue options when interacting with NPCs.

Most striking of all is the game's art direction, which features breathtaking sprites, animations, and pixel art. You can watch the video below to see for yourself.

Savior will release for PC, though the developer has not yet specified a release date.