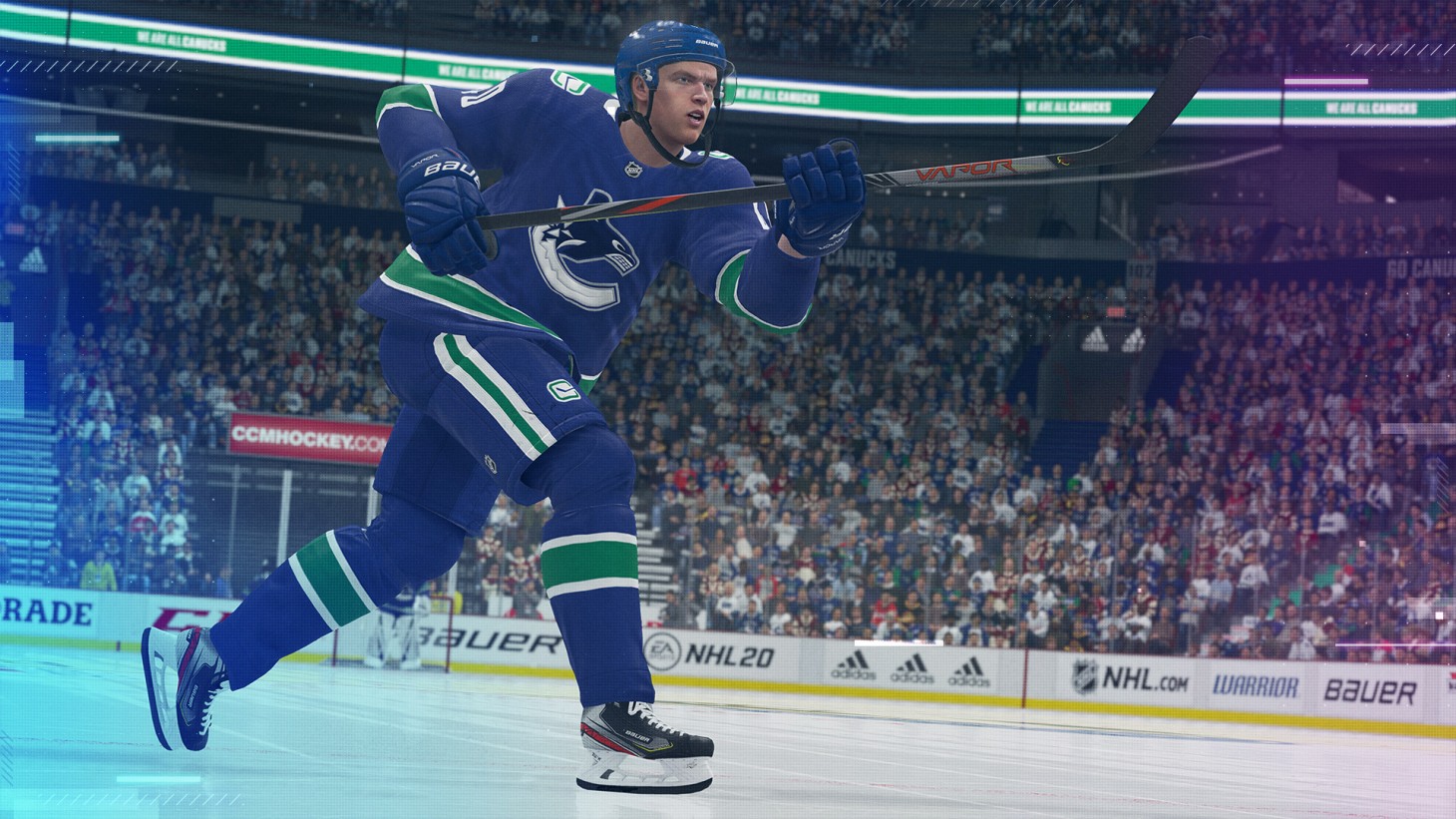 It may still be the middle of summer, but NHL players are sharpening their skates, taping their sticks, and organizing tune-up get-togethers like Da Beauty League in anticipation of the October 3rd puck drop. This means EA’s NHL series is also getting ready for prime time. Today, EA is releasing the NHL 20 beta.

We got a couple of hours with the game in advance of the beta kicking off, and were able to glean some more details about how the changes EA makes in NHL 20 affect the gameplay. Here are our biggest takeaways thus far. 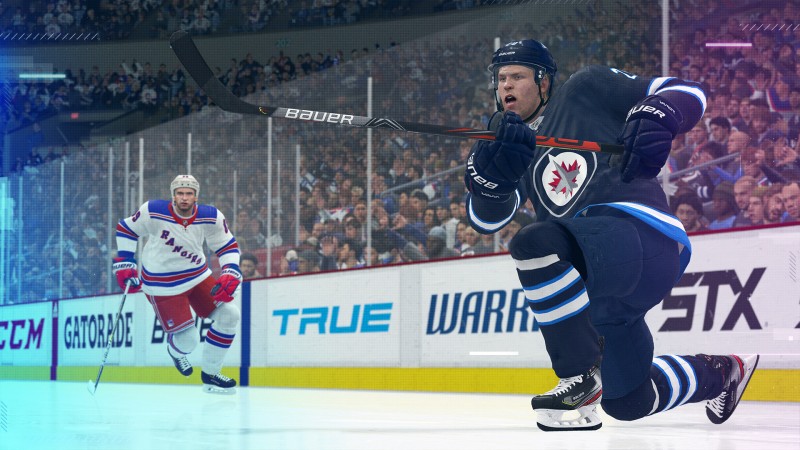 One-Timers Are Easier To Execute

NHL 20 introduces new contextual shot animations to help shooters better connect when the puck comes at them from all angles. To test this new feature, I spent a good deal of my time on the ice lining up one-timers, and shooters definitely get their shots off at a higher frequency with more realistic animations given the context. Sometimes they just tap the puck past the outstretched netminder. Other times they drop to one knee to generate more power. I even saw my defender square up to the net and pull his stick back in anticipation for unleashing a bomb from the point. All signs point to this being the year of the one-timer;  there seemed to be a lot more goals. 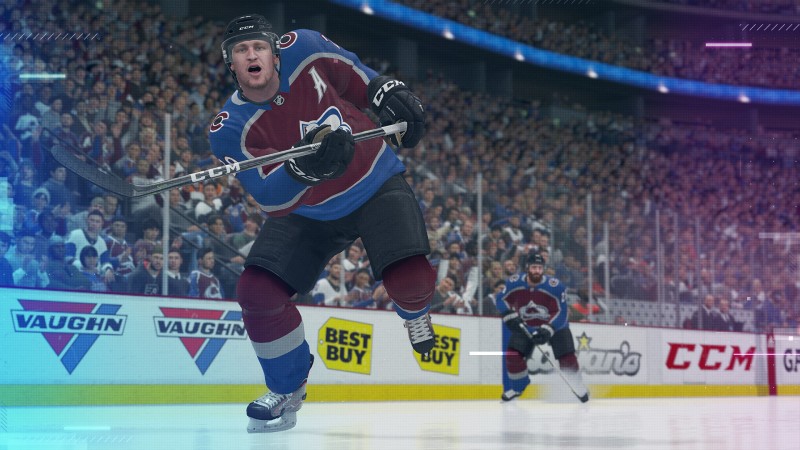 Expect A Faster Pace Across the Ice

EA Vancouver once again put in work to improve puck pickups, and this year’s tweak changes the pace of play. In previous NHL games, the players had to enter a glide state to receive a pass. Now, they can preserve their full momentum and pick up the puck in stride, another change that tilts the ice in favor of the attackers. In the few games we played, it was easier to throw a headman pass, get a step on the A.I. defenders, and break clear to the net. The puck raced up and down the ice when playing versus as well thanks to these puck pickups. Once you play with this subtle but important change for a while, it’s hard to go back to the slower transition game of NHL 19. 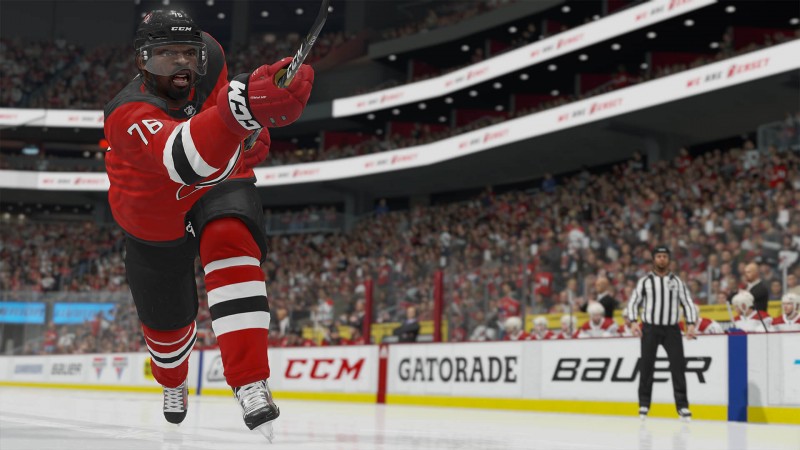 Maybe it was because we were still getting used to the quicker pace of play, but it seemed like there was a much higher frequency of limb-sprawling hits during our NHL 20 gameplay session. Even interactions between players that normally should result in slight jostling were resulting in players getting dropped to the ice. We’re curious to see if this gets toned down so it doesn’t feel so arcadey. 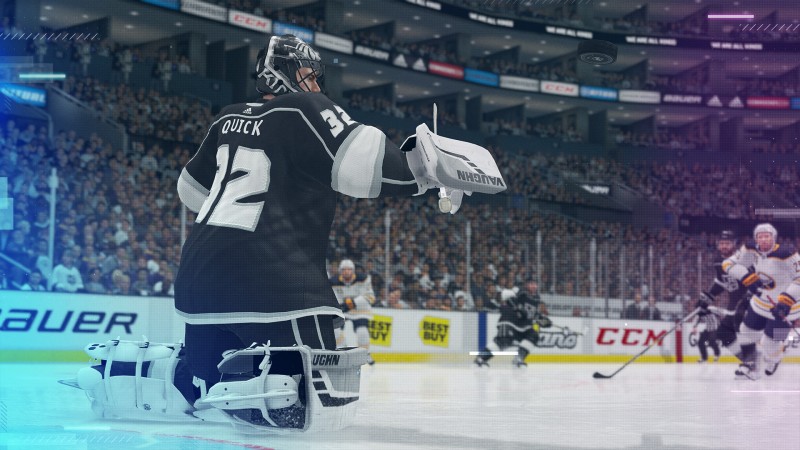 This could be one of EA’s attempts to curb the effectiveness of one-timers, but I noticed net battles seemed to break out at a much higher frequency in front of the net. It would take more testing to confirm, but it also seemed like there was a wider radius of where a defenseman could trigger a net battle. 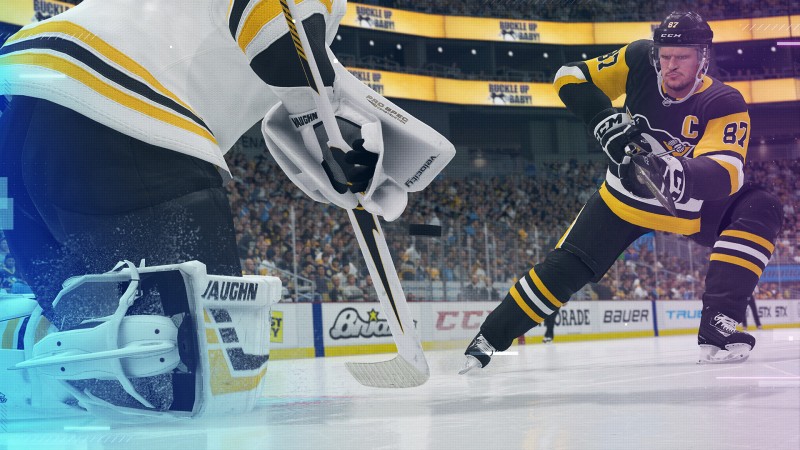 Commentary Keeps Up With The Action Better

This year EA dumped legendary broadcast team Doc Emrick and Eddie Olczyk, who never seemed to deliver their same level of excitement in the video game as they did in real life. The transition to Vancouver-based James Cybulski has allowed EA to record a lot more dialogue, and the result is noticeable; Cybulski seems to stay on top of the action better. However, his booth partner Ray Ferraro seems absent at times, letting Cybulski carry the commentary. As we play more games through the beta, I hope he’s a bigger contributor in the commentary and delivers more anecdotes to lead the conversation because right now the balance feels a little off. 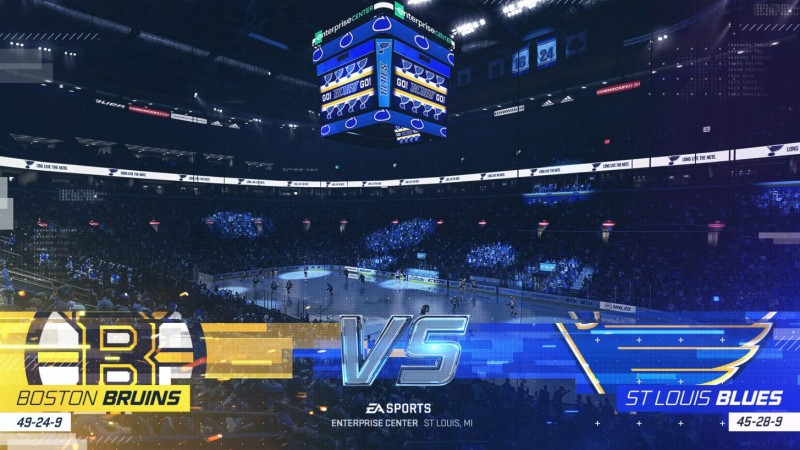 Alongside the commentary change, EA has updated its broadcast packages. So far, I like what I’m seeing. Many of the replays take much better angles, even going super slo-mo at times and rotating around the highlighted player. When scoring in HUT, the replay shows the cards of the goal scorer and assist men, which is a nice touch. In regular games this is replaced by a large headshot. You also get a player-specific highlight reel between periods, which should be a nice touch in EASHL. Goal scorers certainly get prominent placement here, but we also saw highlights built around patrolling defenders delivering bone-crushing hits. 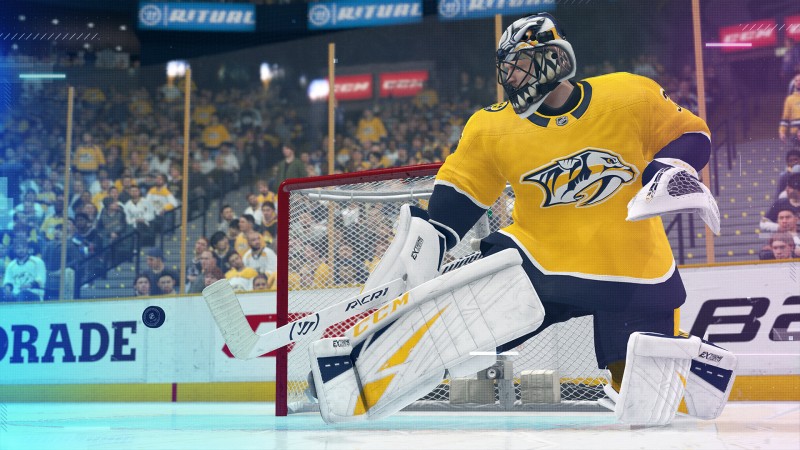 Many of the changes in NHL 20 feel like steps in the right direction, but we won’t know for sure until we spend a lot more time with the game. At the same time, some frustration points from past games reared their ugly heads as well. The A.I. is still a problem area, as defenders inexplicably move away from puck carriers during transition and forwards bunch too closely to puck carriers at times. We already know NHL 20 doesn’t make any major changes to the A.I. underpinnings, but we hope something can be done to at least make these boneheaded decisions less frequent. 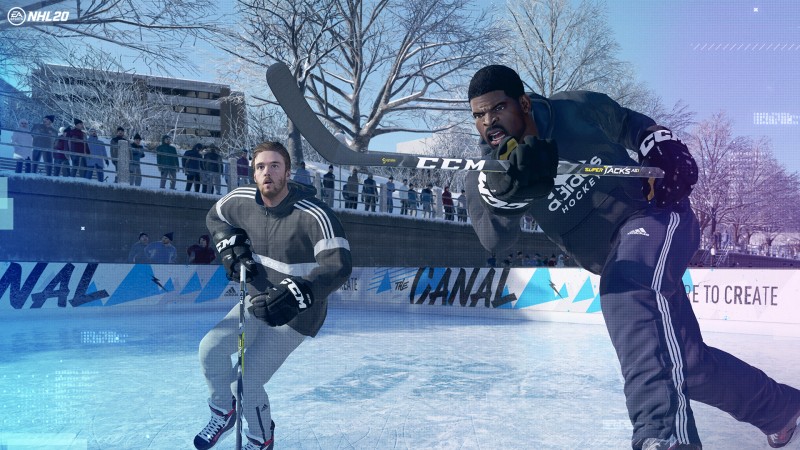 Ones Now Is Fun

Last year, we lamented that EA didn’t include the ability to play Ones with your buddies on a couch. NHL 20 corrects this oversight, and we can confirm the mode is a great way to kill some time and talk trash with your friends. EA keeps track of each person’s performance over the duration of the session, which adds more fuel for chirping. Instead of using your EASHL players, Ones Now features a handful of NHL superstars, who are given NBA Jam-style ratings from 1 to 10 in various categories. The roster is limited, so we hope EA adds more in the future, and the current lineup needs to be better balanced. Right now, there’s no incentive to play with diminutive snipers like Patrick Kane because you can get the same offensive output from a player like Brent Burns and still bully players around the ice given his superior physicality.

To learn more about NHL 20, read our previous coverage breaking down the 16 biggest changes coming to the game. NHL 20 comes to PlayStation 4 and Xbox One this September. The Play First trial for EA Access members begins September 5. Those who pre-order the Deluxe or Ultimate editions can jump on the ice September 10, and the worldwide launch happens on September 13. 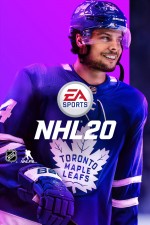