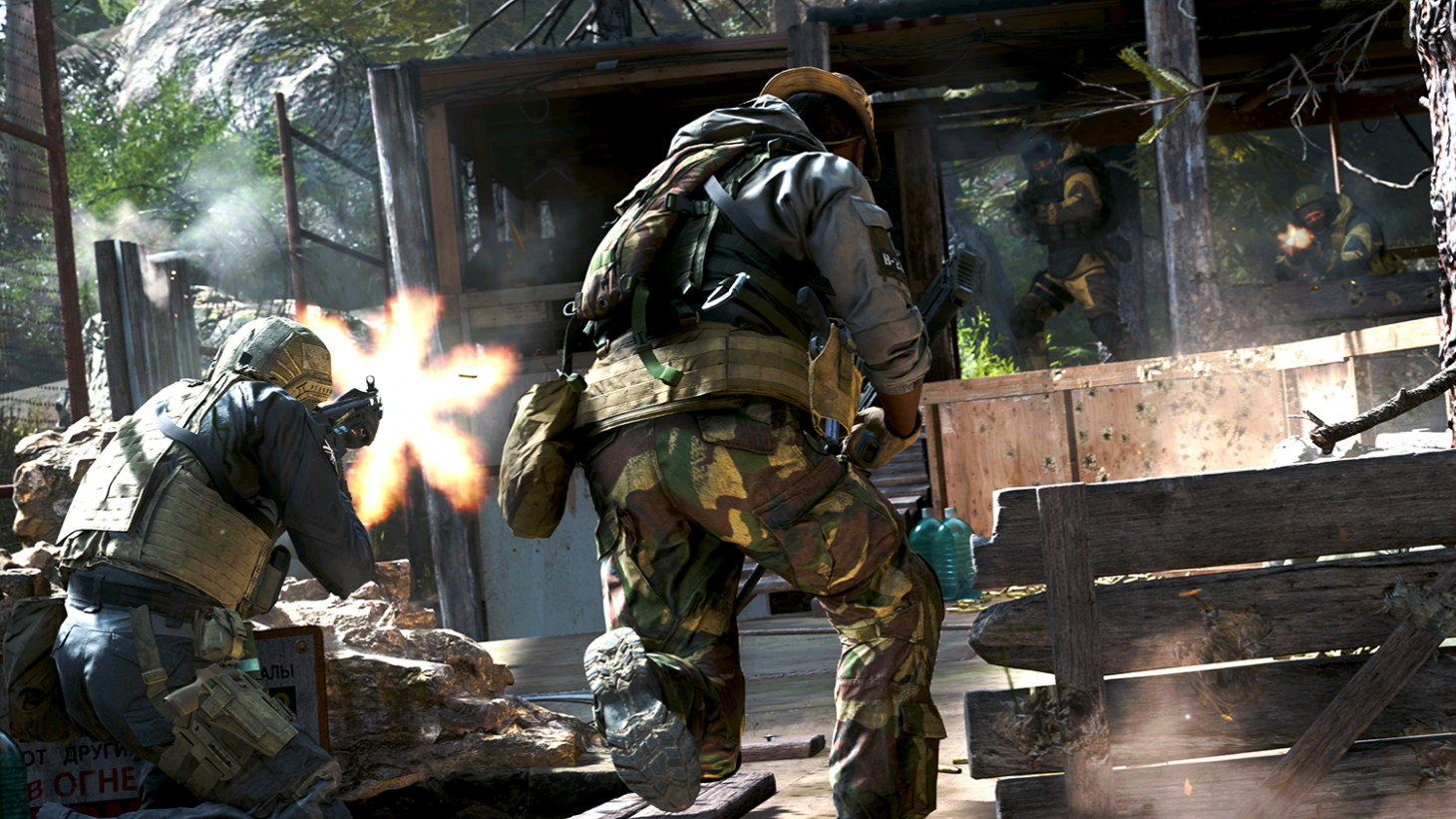 Details about Infinity Ward's new take on its popular Modern Warfare subseries are still scant, especially when it comes to the multiplayer. Today, Infinity Ward pulled back the curtain just a hair to show off a snippet of one of its new modes, Gunfight.

Gunfight is a 2v2 mode where each team has 40 seconds to kill the other. After 40 seconds pass, a flag will spawn on the map and teams will need to capture and defend it for three seconds to score a point. If nobody scores a point within the time limit, the team with the most health wins that round. The first team to six points wins the match.

For more on Call Of Duty: Modern Warfare, check out our thoughts about the reveal here.