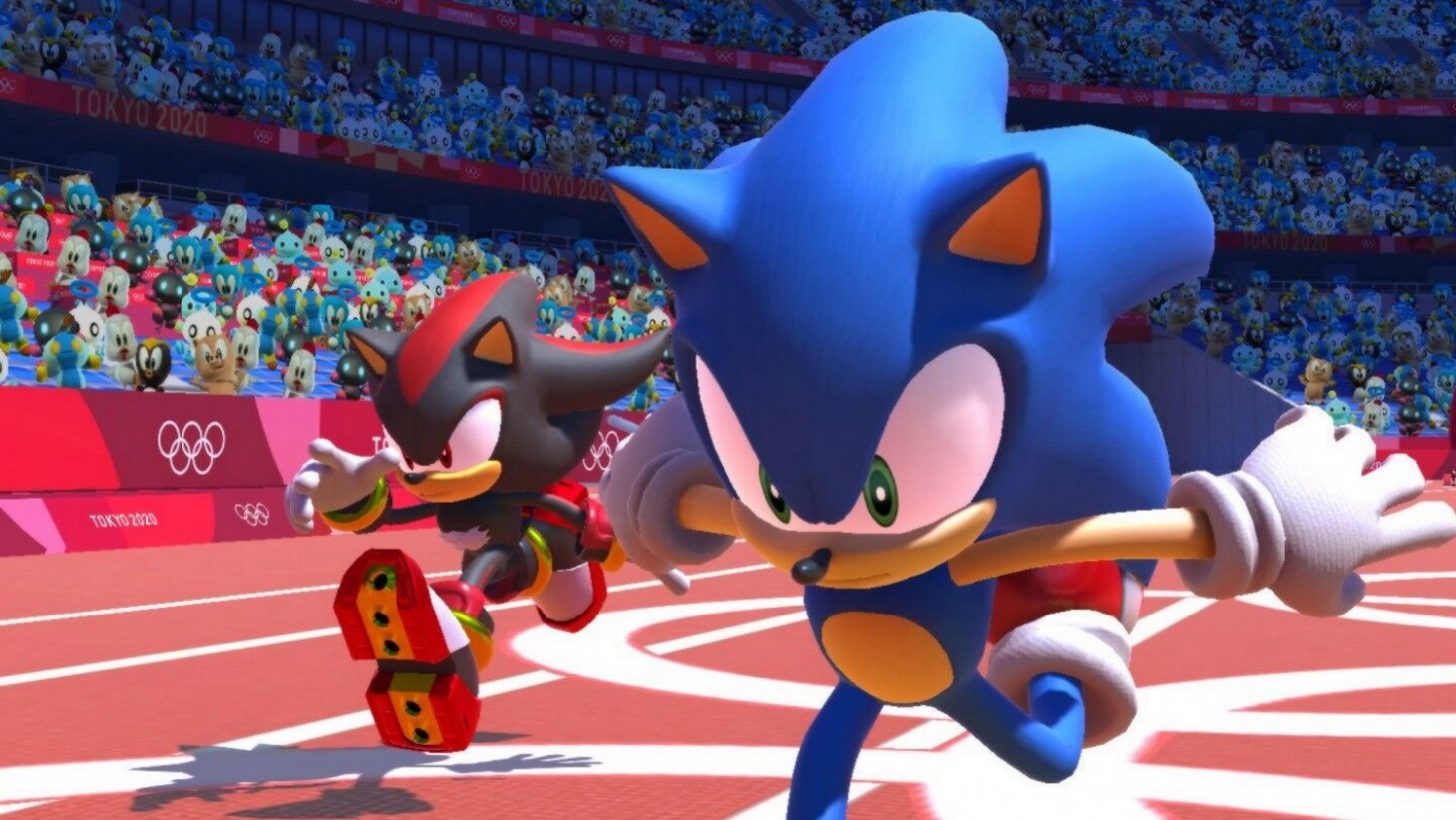 Throughout his history, Sonic the Hedgehog has had to foil myriad ridiculous evil plots from his adversary, Dr. Eggman. This time, Sonic and his crew are in Tokyo for the 2020 Olympic games, when they're suddenly forced to intervene in an all-out Eggman invasion. In a bizarre twist, the best way for Sonic and his friends to battle with the maniacal doctor is to compete against him in Olympic events.

Once you accept that odd premise, Sonic at the Olympic Games looks to deliver fun action centered on fanciful versions of traditional Olympic events. During my demo, I had the chance to see multiple events in action and play one for myself to learn a bit more about what this new mobile version of the long-running minigame series brings to the table.

A look at the Tokyo map that houses all the events and minigames.

Mario and Sonic at the Olympic Games 2020 Tokyo was designed from the ground up exclusively for Switch, meaning it has more complex controls in addition to Nintendo's stable of characters. For Sonic at the Olympic Games, Sega wanted to prioritize simplicity. "We would like everyone to play, so the controls are designed to be really easy to do that," creative producer Eigo Kasahara says.

Unlike its console counterpart, Sonic at the Olympic Games leaves Mario and the Nintendo squad behind in favor of focusing just on Sonic the Hedgehog characters. During my demo, I see numerous characters, including Sonic, Knuckles, Tails, Shadow, and Silver, in action. While you start out with Sonic, your roster expands as you progress through the map of Tokyo and its several Olympic events and minigames. "The playable character depends on the event," vice president of product development and head of Sonic Team Takashi Iizuka says.

Within Sonic at the Olympic Games, you play through various events based on actual Olympic events. During my demo, I saw the 400 meter hurdles, archery, the hammer throw, the 200 meter dash, badminton, trap shooting (seeing Shadow holding a gun definitely brought back some memories), and spring board diving. However, Kasahara says there will not only be more events than what I saw, but also more to do. "We're thinking of implementing more than 15 events right now," he says. "Other than the event games, we have minigames on the UI map. They're not true event games, but they're more like mini fun games."

While the vast majority of my demo was hands-off, I did have the chance to try out the 400 meter hurdle event. With simple swipe-to-jump controls that are more concerned with timing than precision or technical mastery, I'm able to hop right in and perform respectably in my first attempt at the event. If this event is any indication, the team's desire for simple and approachable controls is well on track. While the 400 meter hurdles event has already reached an acceptable level of approachability, Kasahara tells me that the team isn't particularly happy with how badminton controls just yet, so they're still refining how it plays.

In addition, many events have EX versions, where the rules are twisted to make things more difficult. For example, in hammer throw's EX version, your hammer must land in a narrower section of the field, while the EX mode of trap shooting gives you multiple targets to shoot at once instead of just one. Sometimes, the events themselves are completely fantastical. This is on display in my favorite thing I saw during the demo: the EX version of spring board diving. Instead of simply performing tricks using the touchscreen controls as you would in the standard version of the event, the EX version presents almost a puzzle-like layout. In this enhanced version, you must plan your route collect the most rings, picking the best times to perform double jumps in hopes of racking up the best score. This event, which looks like a lot of fun, is exclusive to the mobile version, meaning it won't appear in the Switch's Mario and Sonic at the Olympic Games 2020 Tokyo.

Mobile games, including other Sonic mobile titles, often encourage players to come back for long periods of time through continued updates. While it's almost a foregone conclusion that a big-name mobile game these days will adopt the living-game model, Sonic at the Olympic Games will not follow that trend. "It's made for the Olympics period, so we won't add any new features after the Olympics, but we are thinking about adding a classic Sonic BGM song in there, so people can download it and listen to that music," Kasahara says.

Sonic at the Olympic Games is set to launch on iOS and Android next spring. 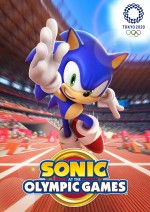