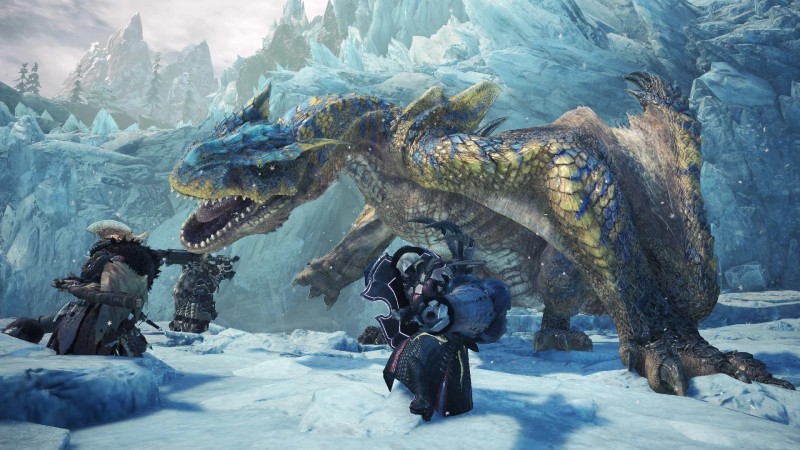 With Monster Hunter World selling so well, Capcom clearly decided not to spare any expense with the upcoming DLC expansion Iceborne. While they only briefly talked about it last year, in the last few weeks the developer has been pushing more and more information and footage of the expansion out after a debut during Sony's State of Play reveal.

Iceborne, which is supposed to be roughly the same length and number of monsters as the main game, seems to heavily feature a migration of Legiana, the ice wyverns that took your Handler for a ride in the mountains in a cutscene. They appear to be migrating to Seliana, which is also causing them to evolve somehow into a Shrieking Legiana. The trailer also shows off the Tigrex, which is just comboing and mauling the heck out of the player hunter, true to the Tigrex's style from previous games.

The new hub is also supposed to offer faster access to all the various facilities, like weapon shops and palico equipment. The trailer also indicates hunters will be able to ride a jagras for the first time. There's also a small tease of Glavenus, the brute wyvern from Monster Hunter Generations, showing up at the end.

Monster Hunter World: Iceborne launches on September 6 on consoles and this winter on PC. 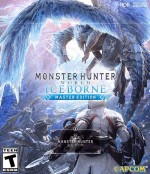