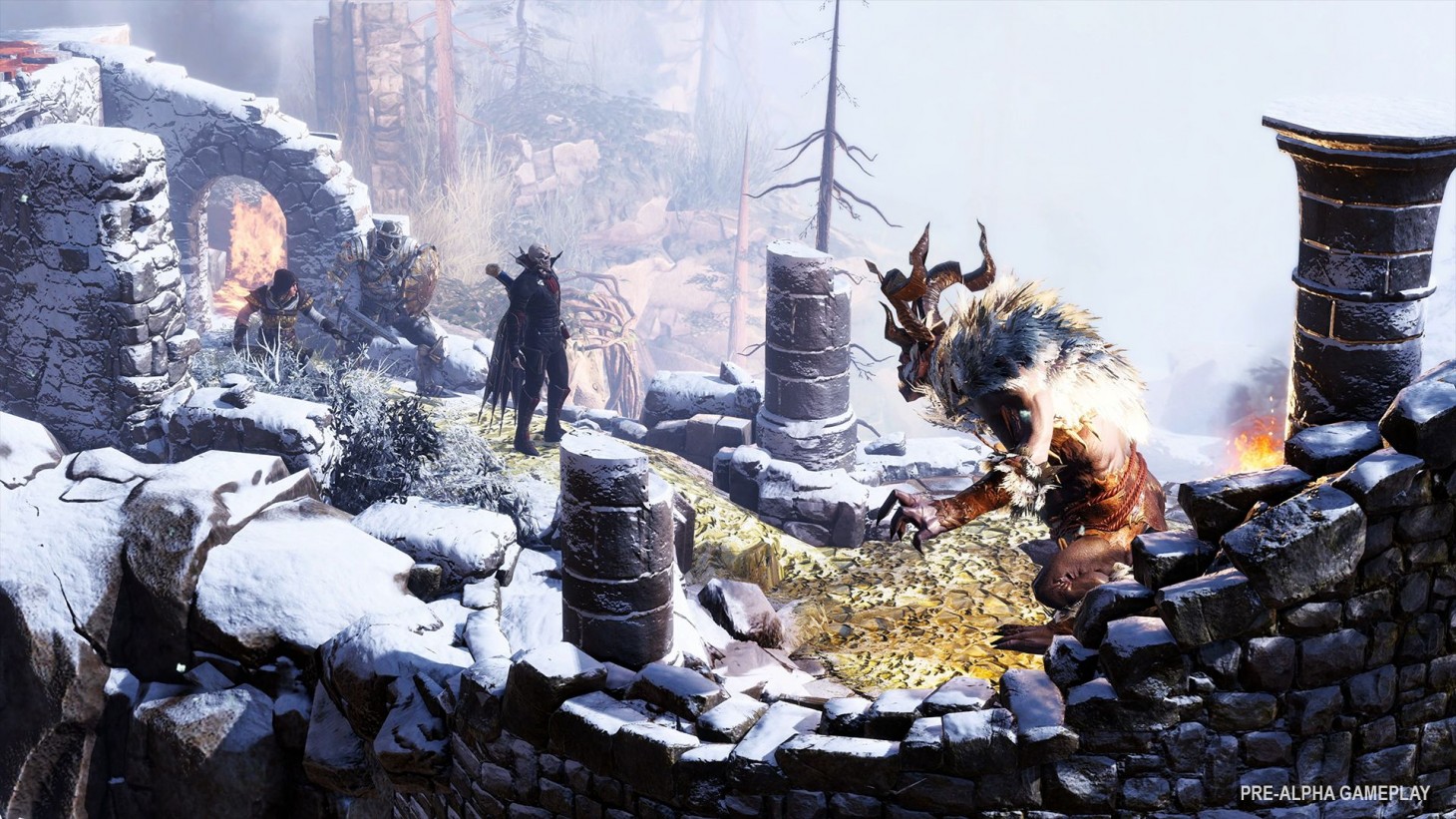 Larian’s Divinity series has made a strong impression on the modern RPG genre for its impactful player choice and impressive customization options. Now the studio has set its sights on a new project: a standalone Divinity tactics game, with all the hallmarks that made the RPGs shine. The 30-hour narrative-driven adventure features missions that take around 20-30 minutes. True to a Larian game, Fallen Heroes will have impactful choices on and off the battlefield, allowing you to shape the story and experience different events based on the branching paths. The gameplay will be similar to Larian’s previous strategy effort, Dragon Commander, with some X-COM-influenced elements as well.

Fallen Heroes is a loose continuation of Divinity: Original Sin 2’s narrative, taking place after its events. Expect to be reunited with Ifan and Lohse as you play as a commander in Lucian’s army, which they’ve also joined. Your task? To capture Malady, who has stolen a very powerful weapon from Lucian. To do this, you board the Lady Vengeance, a ship which you command for the majority of the game. During your journey, you can recruit the likes of the Red Emperor and rescue Fane to join your crew. How you get along with these central figures will alter the story and also the unit types you can use. For instance, get friendly with the Red Emperor and you can use troops from his kingdom. Visiting them on the ship after missions will open up new dialogue and allow you to get to know them better.

Larian also promised some new additions to combat, such as a new physics-based surface, which if you land on it or shoot it, will explode, allowing characters to get knocked off ledges or move to different positions. Guns are in the mix this time around as a new third ranged weapon, which also plays well with the physics engine. The initiative order is also being taken away in favor of a team-based initiative, so your team goes then the enemy takes their turn and so forth.

Instead of four-member parties, you now have six. Every mission, you pick your team of one hero and three to five troops, such as archers and mages. Veteran troops can also be rescued on the battlefield, but if they die, they’re gone for good, and the same goes for your heroes. During your missions, you’ll be presented with choices and heroes will agree or disagree with your actions, forcing you to face the consequences of choosing one over the other. It wouldn’t be a Divinity game if you weren’t getting pulled in two different directions. Just like previous games, Fallen Heroes will have co-op, allowing you to take turns simultaneously.

Divinity: Fallen Heroes does not have a release date yet. Right now, it’s set to come to PC, but Larian said it isn’t closing the door for a release on consoles. The game will be playable at PAX East this weekend, so stay tuned for impressions coming soon. For now, watch the announcement trailer below. 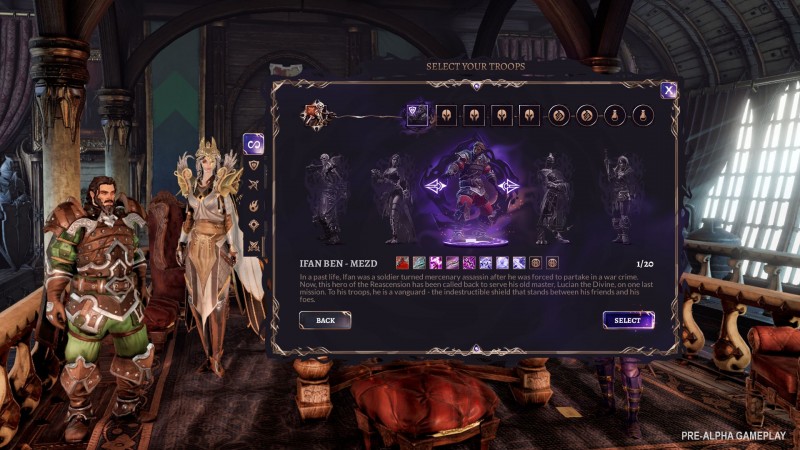 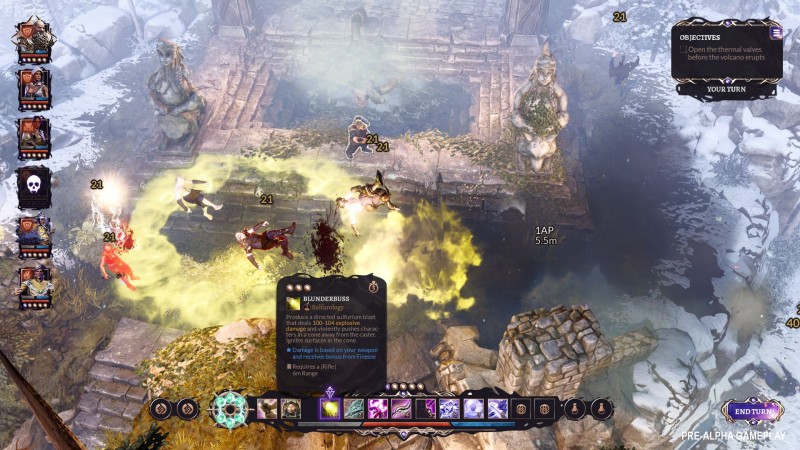 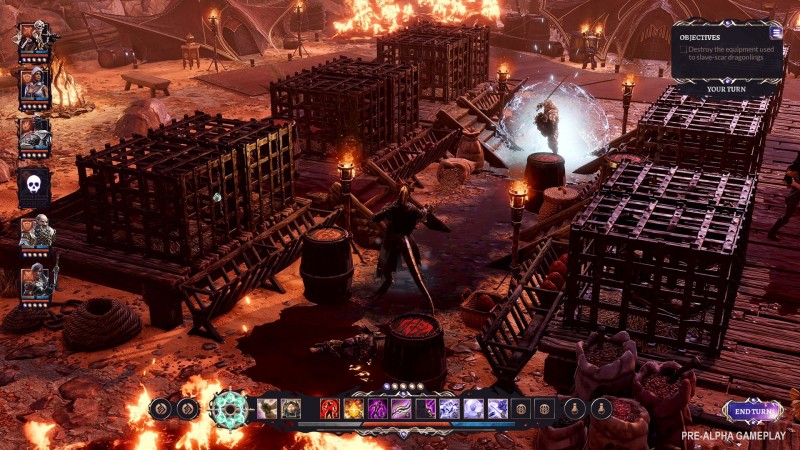