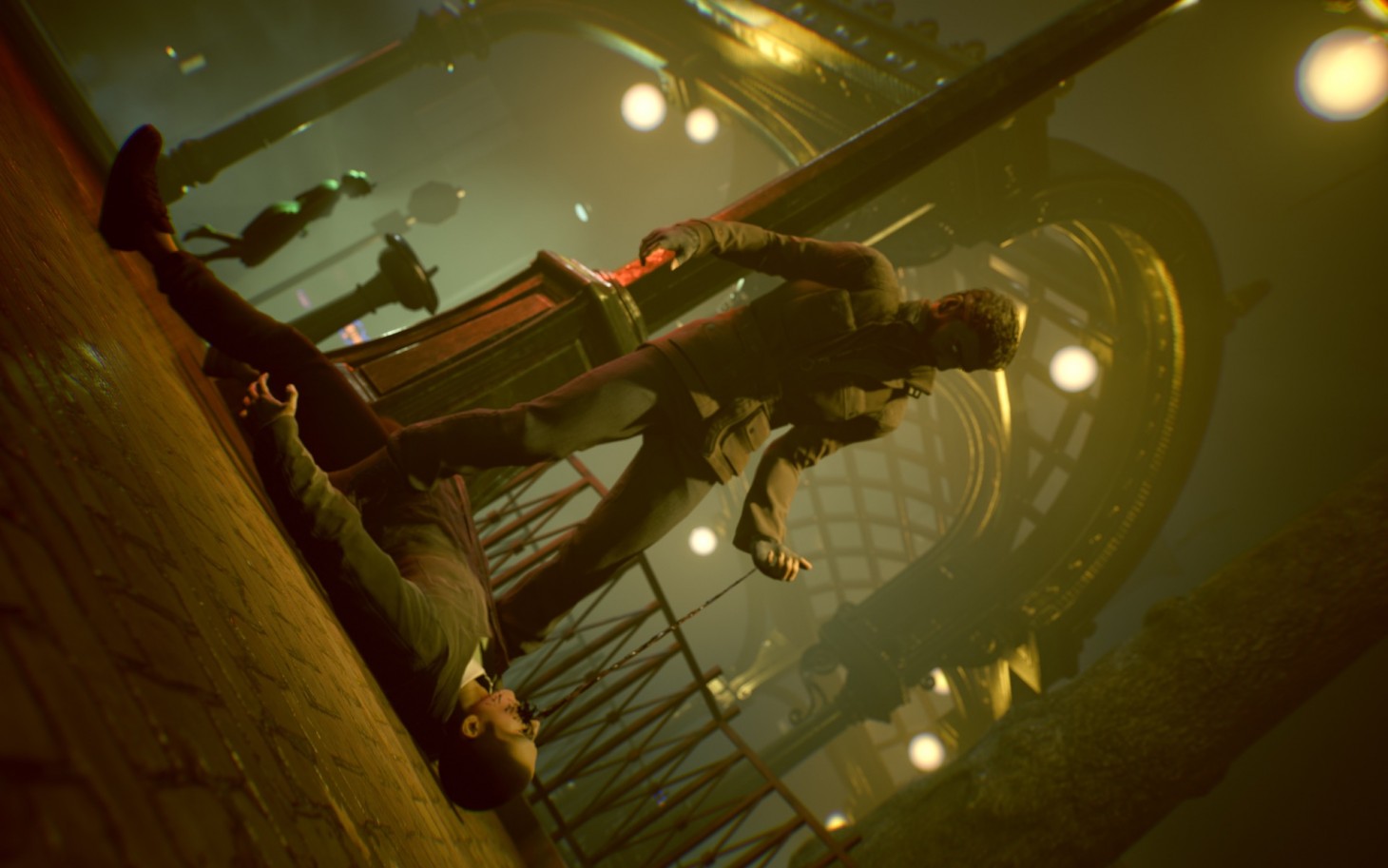 Back in 2004, Troika Games released an uncut diamond with Vampire: The Masquerade – Bloodlines, a moody, choice-driven role-playing game set in the White Wolf pen-and-paper universe. The game released in a state of disrepair, not unlike an energy-drained vampire desperate for blood, but dedicated fans glamoured by its atmospheric world and unique premise gave it new life, rounding out the rough edges and even restoring scrapped content. The game’s reputation continued to grow while the franchise collected dust inside a coffin, but now it’s primed to emerge from the shadows.

With Troika long since disbanded, franchise rights owner Paradox Interactive handed the resurrection duties to Hardsuit Labs, which includes Bloodlines writer Brian Mitsoda among its ranks. This makes the studio well-suited to handle the delicate work of updating the series with new hooks while maintaining the elements that have earned the original loyal fans.

Rather than pick up where the original game left off 15 years ago, Hardsuit instead chose to tell a new tale set in a city never really explored by the World of Darkness fiction – Seattle. With its pervasive cloud cover, unceasing rainstorms, and vibrant nightlife, it’s a perfect city for bloodsuckers to take residency. The setting may be new, but the politics among the various vampiric clans should be familiar to anyone who played the first game.

The story follows an innocent protagonist swept up into this supernatural subculture when a group of vampires go rogue and illicitly perform a Mass Embrace, descending on a bunch of pedestrians in Pioneer Square in the middle of the night and converting them into vampires. This action goes against the vampiric code, so the Camarilla wants to hunt down these “thinbloods” to learn what happened and put them out of their misery. As one of these targets, you must evade capture and navigate the faction wars to learn who turned you into a vampire and why.

The world of Bloodlines 2 operates much like the original, with certain parts of the city and its outskirts operating as hubs ripe for exploration and story missions. These spaces feature plenty of vertical spaces and alleys to keep your nefarious deeds in the shadows, and even a series of underground passageways and basements that were actually the ground level of the city in the mid 19th century before the Great Seattle Fire swept through and the city planners decided to build on top of the ruins.

As a fledgling vampire, you start off with a small suit of supernatural powers. Activating your heightened senses highlights points of interest like the investigation mode in Batman, which is also helpful for identifying prey when it’s feeding time. Depending on the choices you make, you can also learn how to levitate and glide through the air, control bats, manipulate objects with your mind, or even turn into a mist cloud to move through pipes to new areas. You don’t start as a member of any particular vampire clan, but as the story plays out you can align yourself with certain factions and even learn new vampire powers from them. Make certain decisions, however, and you may alienate another clan and cut off an entire progression path.

Vampires are formidable predators, and this prowess is on display during first-person combat sequences. Much of the skirmishes are focused on hand-to-hand combat, with players taking advantage of their supernatural agility to dodge incoming attacks and close the gap between them and their opponent quickly. Guns are occasionally interjected into the mix, but most of the time you’re relying on your supernatural gifts to survive these scraps. During our demo, we saw the player pull off impressive feats like running up a wall to pounce on an enemy from above.

Paradox Interactive and Hardsuit Labs are well aware the mod community played a critical role in fixing up the original Vampire: The Masquerade – Bloodlines. To honor that legacy and reward their steadfast loyalty, Bloodlines 2 will support modding from day one.

You can always choose to cap off your fights by feasting on the weak, but you need to be careful about how much blood you drink at any given time. If you mortally wound a person during feeding you can take on other accruing effects like madness. Over time, you could eventually compromise your humanity and make your hunger more uncontrollable. Going down this beastly path will also have implications with your dialogue choices.

After years of thinking a Bloodlines sequel was an unrequited dream, it’s nice to see the franchise get the sequel it long deserved. We hope to learn a great deal more about how Hardsuit Labs hopes to live up to its legacy in the coming months. 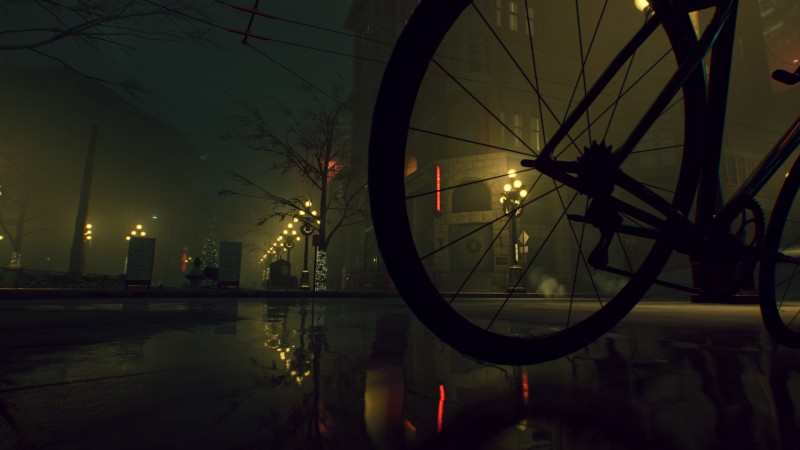 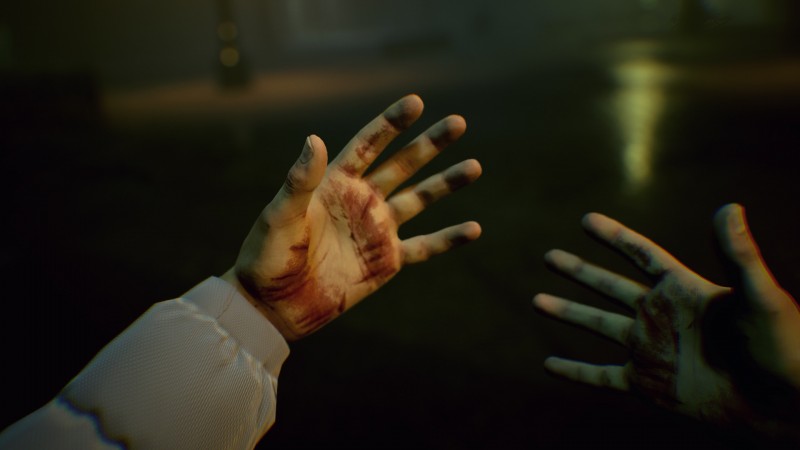 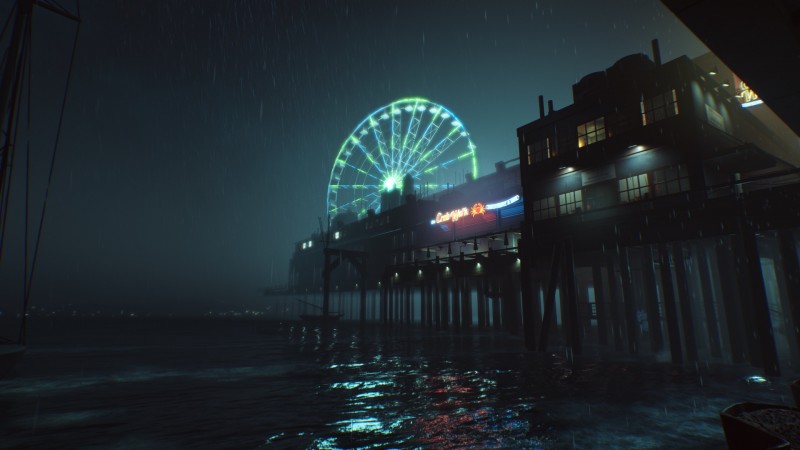 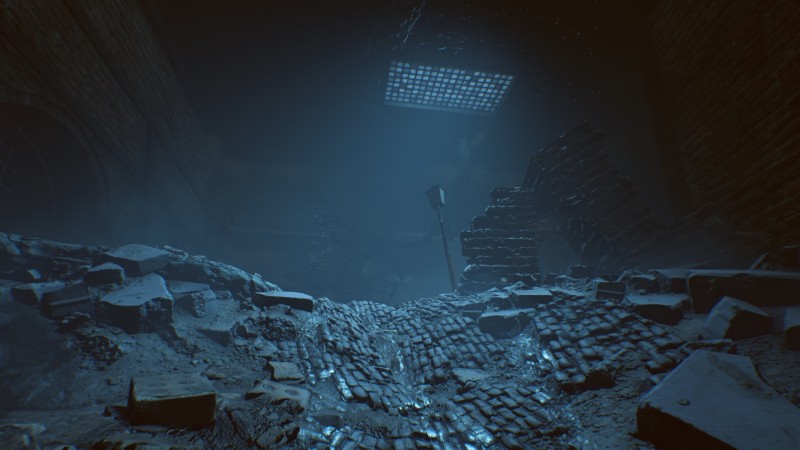