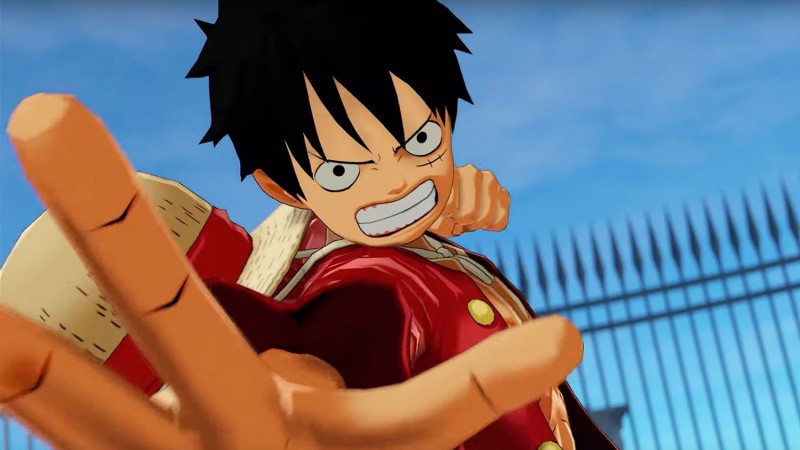 One Piece: World Seeker is only a few days away from release, giving players eager for Bandai Namco's next big anime game the chance to take Strawhat pirate Luffy into the open world for the first time. To celebrate the game's impending release, we're getting one last official look at the title with a brand new launch trailer to take a look at.

Take a gander at the title's story and action below.

The trailer shows off the original characters made for the game and a lot of returning ones, like the inimitable Buggy the Clown, one of the most dangerous pirates in the world.

One Piece: World Seeker releases on March 15 on PlayStation 4, Xbox One, and PC. 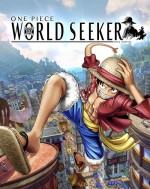