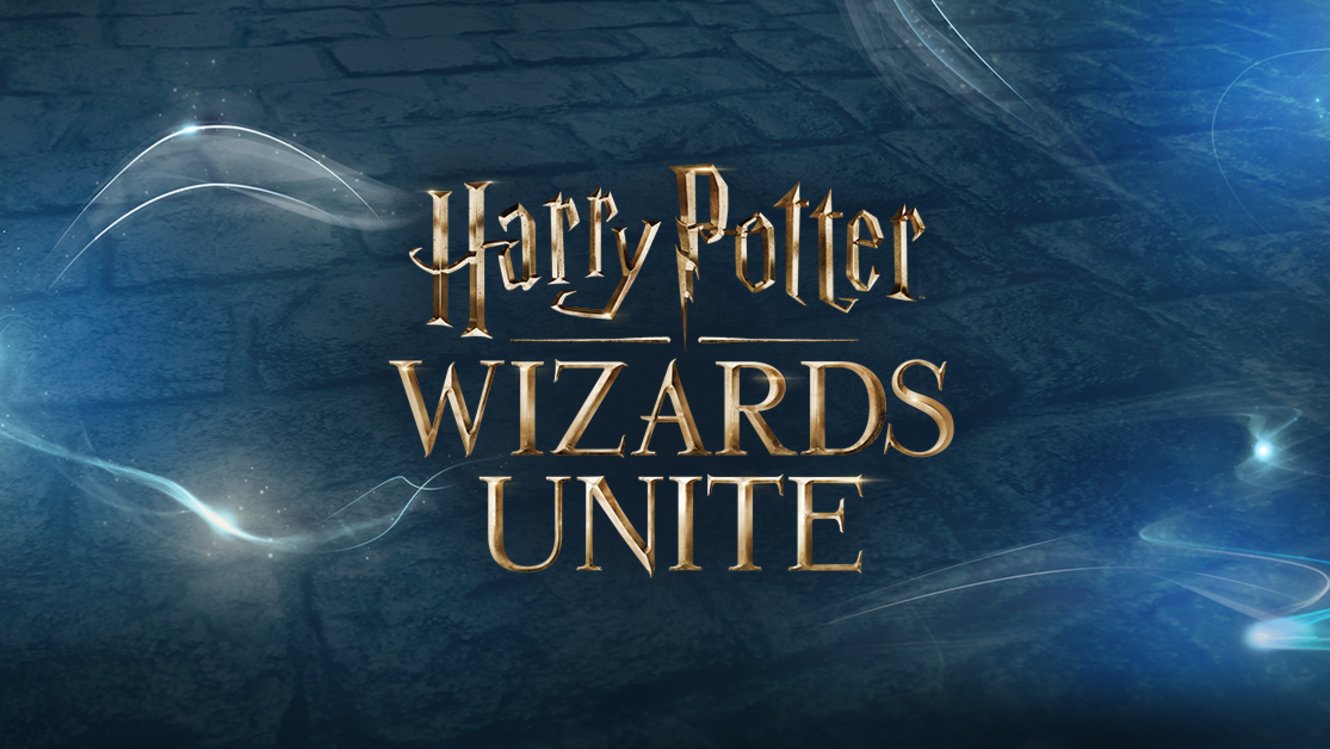 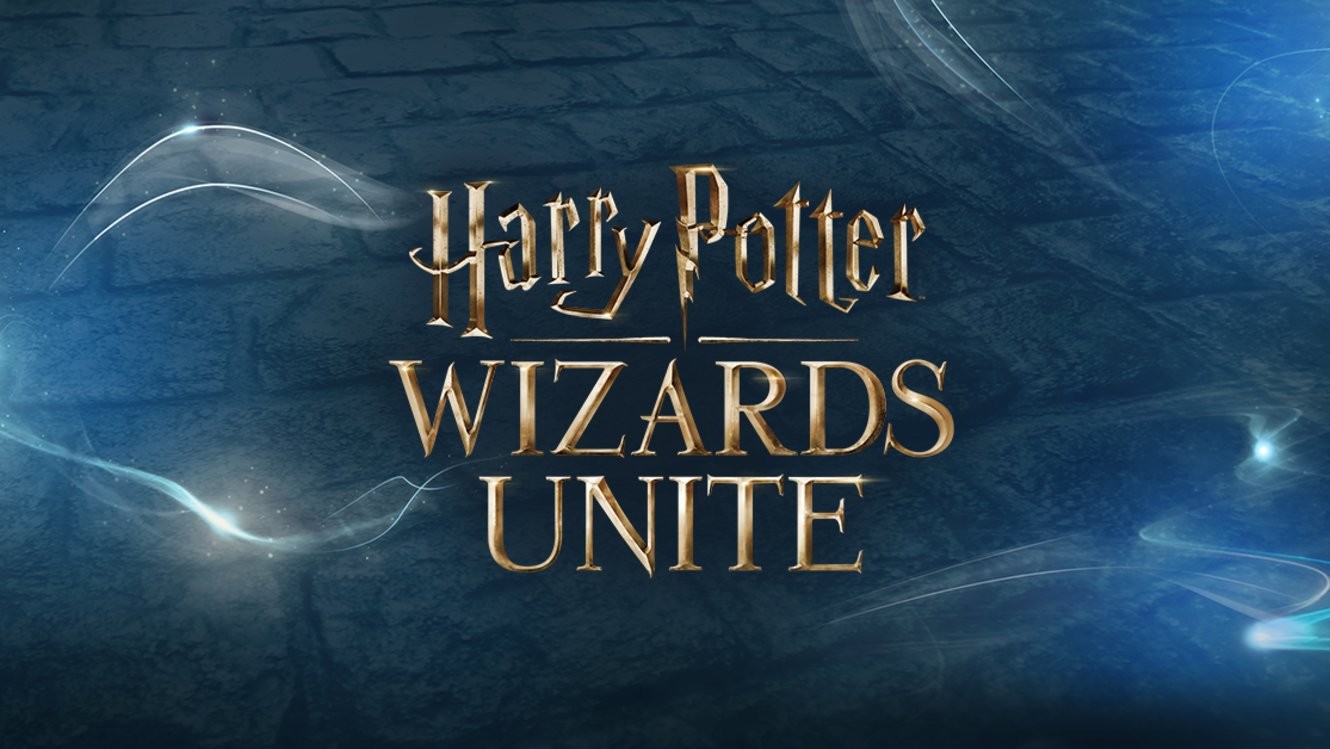 There are maybe a handful of video games in the world that can claim to have captured an entire population’s attention at once. Whether or not people played Pokémon Go, everyone knew about the mobile title that birthed viral videos of cars crashing, awkward campaign slogans, and was the leading cause of running crowds in public spaces for months at a time. For any developer, following up such a huge success is not an easy task, especially with such a well-known and regarded property like Pokémon. With Harry Potter: Wizards Unite, Niantic might have found the formula for a game with more potential than even Pokémon Go.

Wizards Unite takes place years after the Harry Potter books and movies, well after the Battle of Hogwarts that ended the Second Wizarding War, but has its tentacles in all time periods of the Harry Potter universe. Magical items throughout history are appearing in the real world, including creatures, artifacts, and significant moments in time. The British Ministry of Magic has tried to investigate what it is calling the Calamity and, in conjunction with the International Statute of Secrecy, has established a task force of witches and wizards to help them weed out the confounding magic that keeps worming its way into the muggle world.

The player is one of the many special agents of the Statute of Secrecy Task Force, entrusted with the responsibility of investigating these magical traces found around the world.

Based largely around the foundations set up by Niantic’s previous games Ingress and Pokémon Go, Wizards Unite puts players in their real locations and has them hunt virtual items through their phone screen. At first glimpse, you would be forgiven for not being able to tell the difference between Niantic’s offerings, but Wizards Unite makes a number of changes around the edges to feel different.

When investigating a trace, players aim their camera around to find three dots on the ground and tap it to reveal the magic hiding behind it. These encounters come from all over the Harry Potter universe, like meeting a chained-up Demiguise or Harry himself in full Quidditch gear being soul-sucked by a Dementor. They’re all modeled in 3D and can be walked around with your phone so you can get up close and personal with your Harry Potter lore, even if you probably don’t want to get too close to a Dementor in real life.

Upon actually engaging with the magic, players are given a line to trace in different shapes. Whether you can dispel the magic or not is somewhat of a dice roll, determined by its threat level and your speed and accuracy with tracing the shape. There is no guarantee that you will be able to dissipate the magic, but you are given a number of tries to do it, which is good news for people who do not work well under pressure.

If successful, the “foundable” is then logged into your registry, a sprawling book in your menu that places your various discoveries into a collection of artwork of all the various artifacts, creatures, people, and what have you that you have seen so far. When you complete a page of the registry, you can prestige it to start collecting again. Niantic has said that the game will launch with over 100 encounters, though they expect to add more over time.

Fans of the series can expect a full narrative to go along with all this wizarding as players work to solve the mystery of what exactly is happening to the world. The story is told in a non-linear fashion and encourages players to go out beyond their usual haunts to find nuggets of narrative in different places, most of it fully voice-acted. Niantic hemmed and hawed a little when I asked if the story had any involvement from Harry Potter writer J.K. Rowling, so it does not seem like Rowling fans looking for a definitive canon story will find what they are looking for in Wizards Unite. They do, however, describe it as a deep, multi-year narrative, so there will still be plenty of meat on the bone.

Of course, it wouldn’t be Harry Potter without some sense of world-endangering conflict, so players will often have to battle against witches and werewolves and all manner of villains and bestiary. Battles take place somewhat similarly to foundable encounters, but put you at risk of getting knocked out. When engaging with a werewolf, for example, players have to use the touchscreen to aim at the creature with a wand, then trace a line to cast a spell. When on defense, more line-tracing will be used to determine how many hit points you lose when blocking the enemy’s attack. Sloppy defense will result in you taking more damage than you can dish out and you will lose your chance at defeating the enemy.

Instead of gyms, this time around Niantic is taking players into wizarding challenges, multiplayer fortresses that pit parties against groups of enemies. Players can pick job classes of Magizoologist, Professor, and Auror, each with different skill trees as they progress. When taking on fortresses, it makes sense to have a mixed group of professions, as enemies are weaker to some professions than others, and skills can be used to debilitate your enemies or aid your teammates. Successfully defeating a fortress nets the group prizes and unlocks the next tier, so the landmarks that house these challenges are likely to be a popular spot for getting items.

Harry Potter: Wizards Unite is definitely an interesting first step using Pokémon Go’s foundations as a springboard, but it remains to be seen how well Niantic can distinguish the two products. Licenses aside, telling the difference between the two games is not easy, so there might not be anything for lapsed Pokémon Go fans to latch on to quite yet. Once you dig deeper, though, Wizards Unite could definitely end up being the thing that takes its predecessor’s mantle and captures the world’s attention once again.