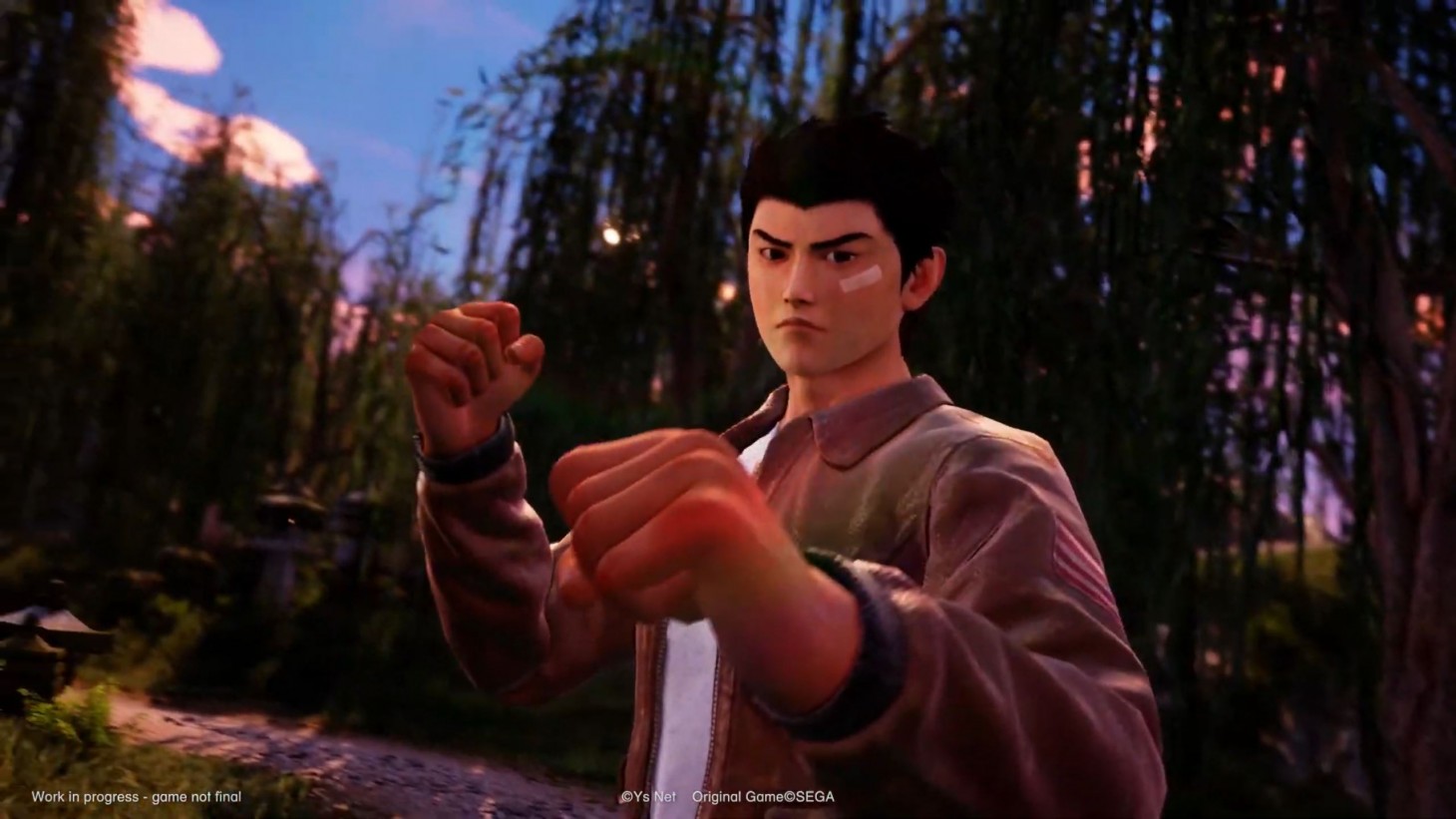 Shibuya Productions, one of the publishers helping to release Shenmue III (along with Deep Silver and some help from Sony), has released a new trailer of Shenmue III.

After being defeated by a fairly tough brute, Ryo begins to solve the mystery behind the Phoneix Mirror, and also learns some new fighting moves from from an old man who knew his father before he passed away. The trailer is fairly quick but should act as a good sampler of what players can expect from the long-awaited and much-anticipated sequel when it hits August 27 on PS4 and PC.