The developer behind Retro City Rampage announced its next game today – Shakedown: Hawaii – a 16-bit open-world game where players build a "totally legitimate" business in the Aloha state.

Shakedown: Hawaii follows three protagonists: an aging CEO, his son – a DJ looking for street cred, and his armed-to-the-teeth consultant. The gameplay trailer accompanying the announcement shows the trio acquiring businesses, taking out competitor vehicles, and shaking down shops with a bat to obtain protection money. All legal activities, of course. Players can traverse Hawaii by foot, car, or boat as they complete missions to grow their empire.

The game will launch as a timed exclusive on the Epic Games store this Spring, but is eventually slated for release for Switch, PS4, PS Vita, and 3DS. It joins the ranks of games like Metro Exodus that are leaving Steam for Epic's new digital marketplace. 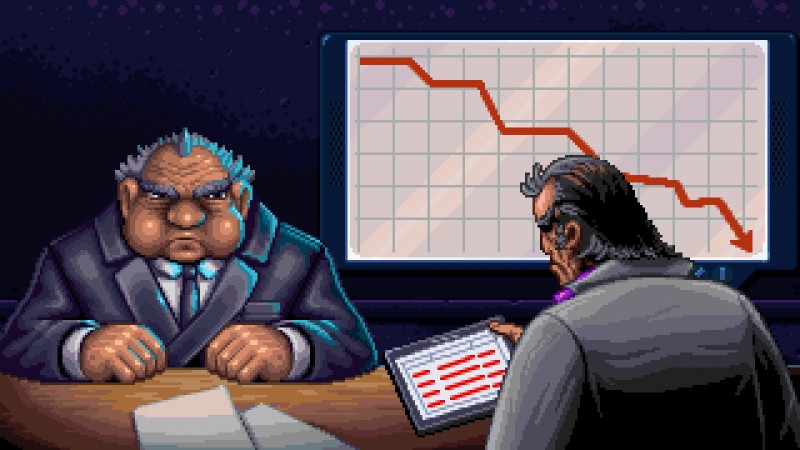 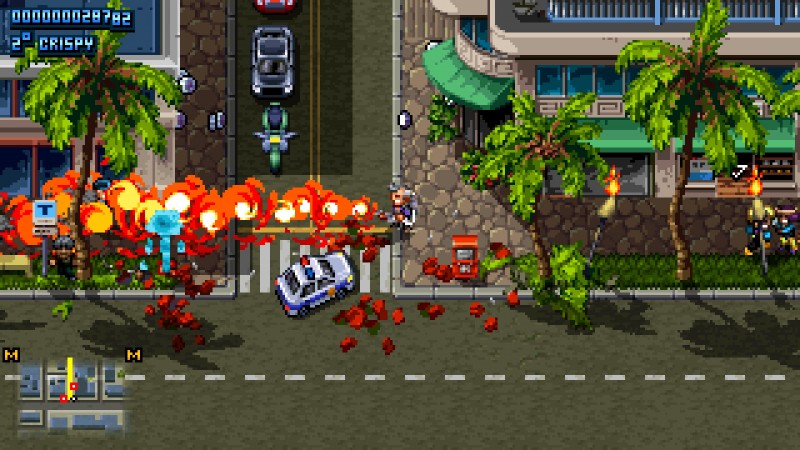 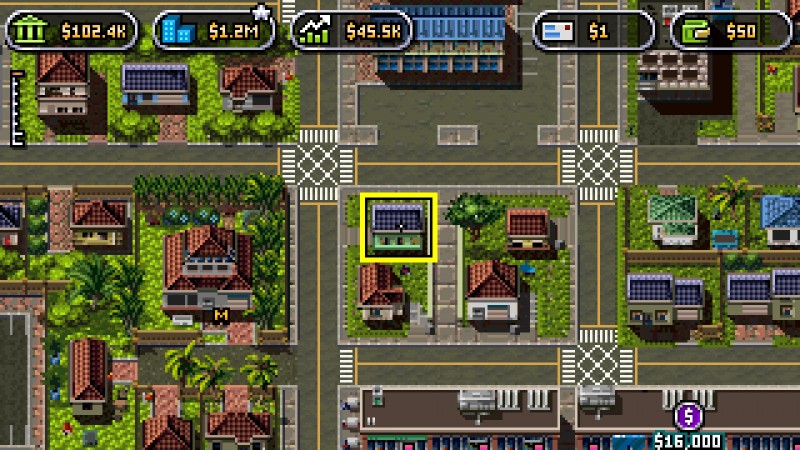 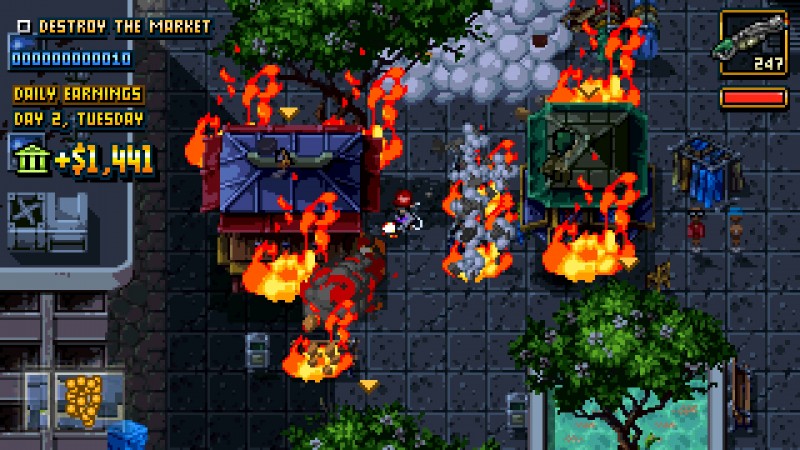 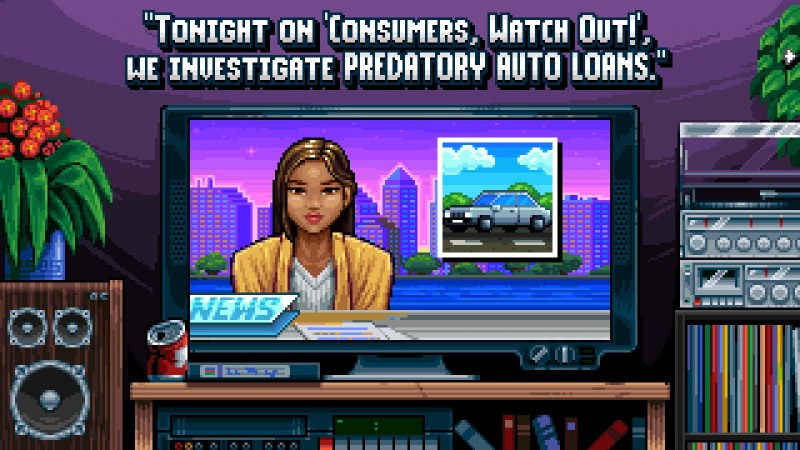 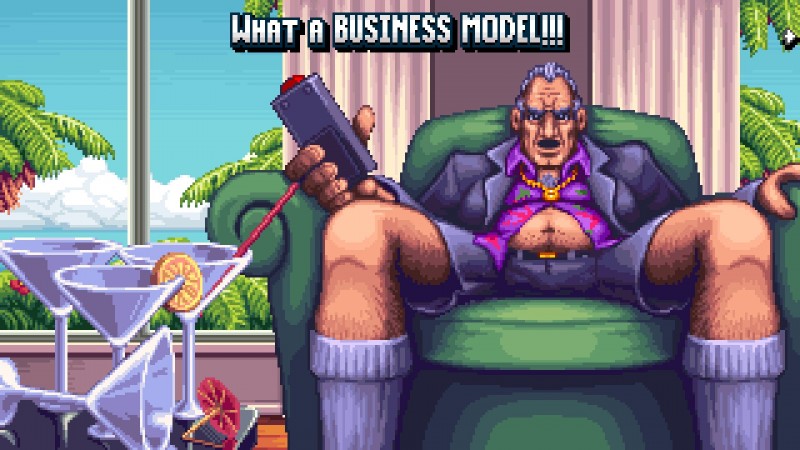 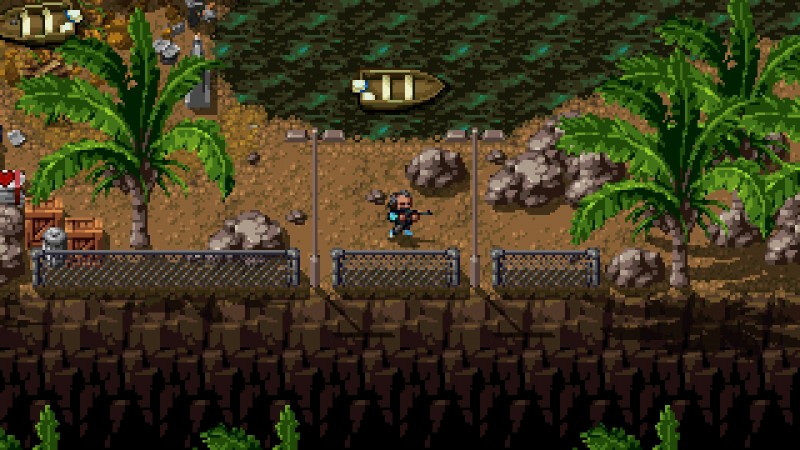 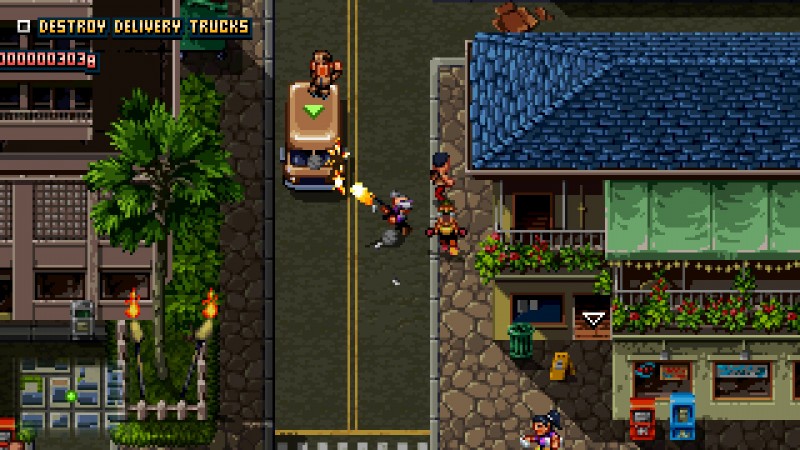 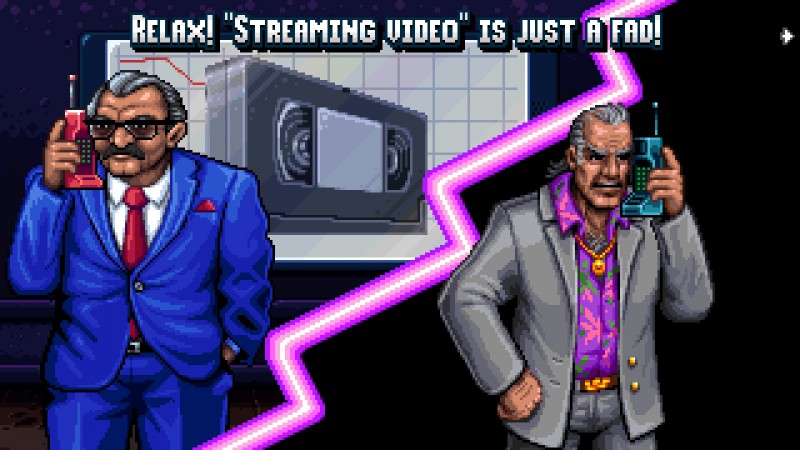 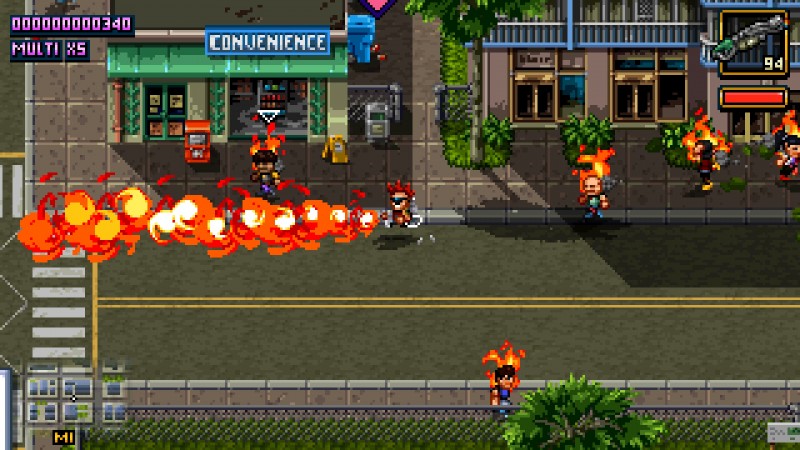 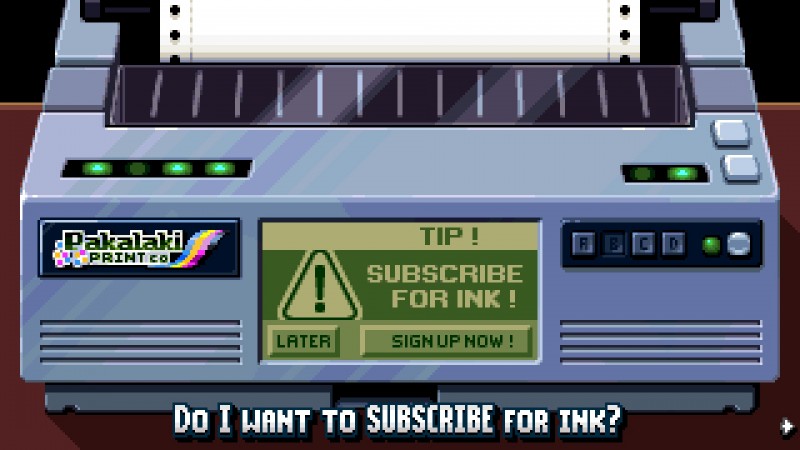 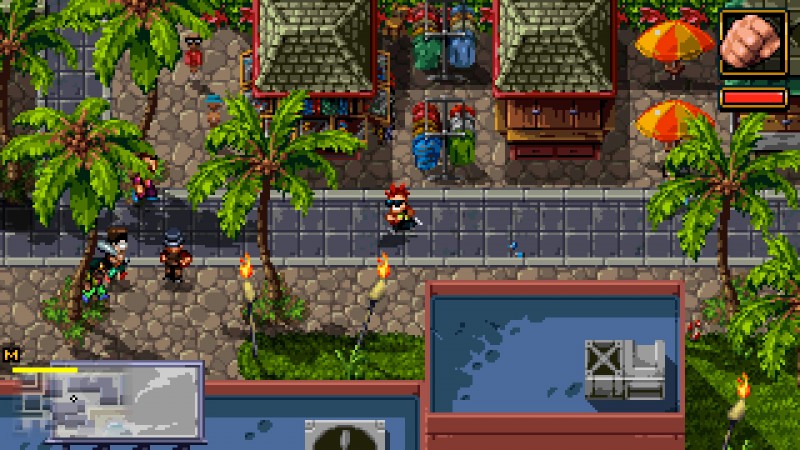 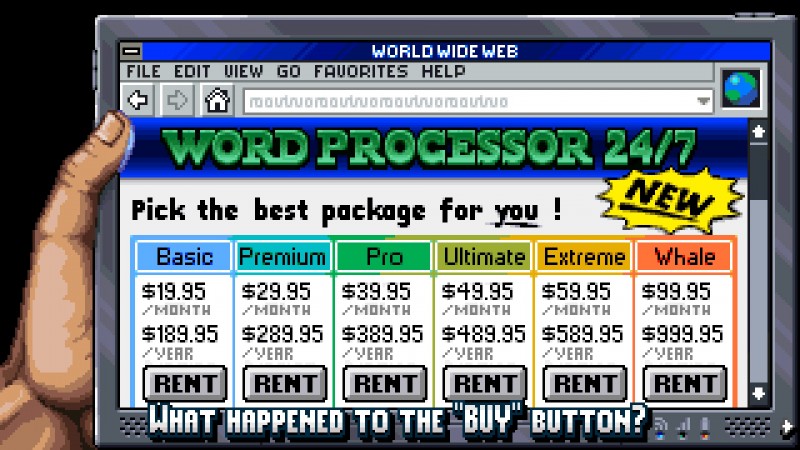 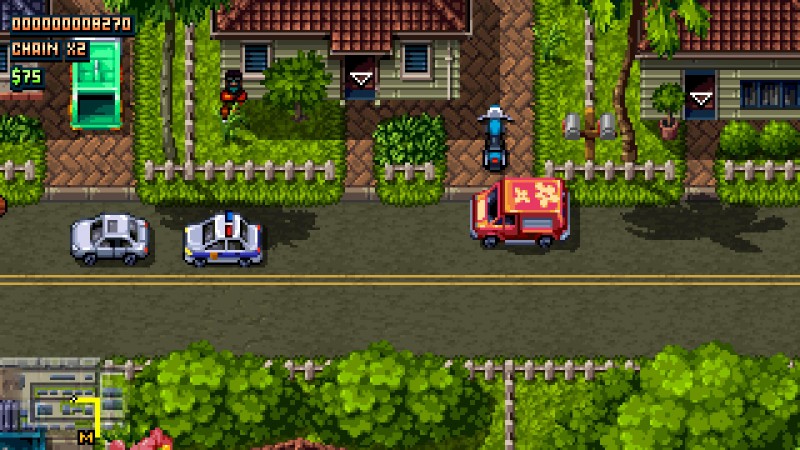 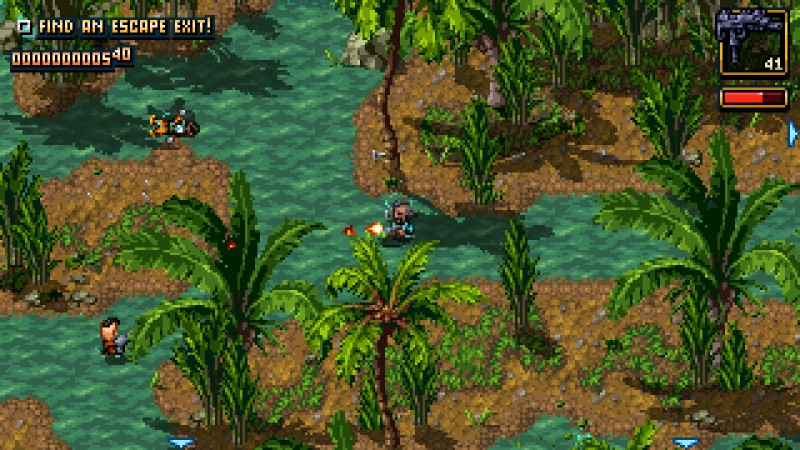 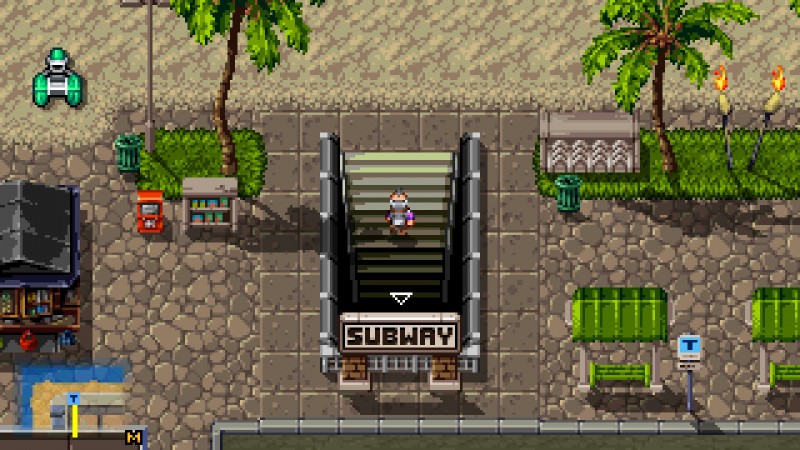