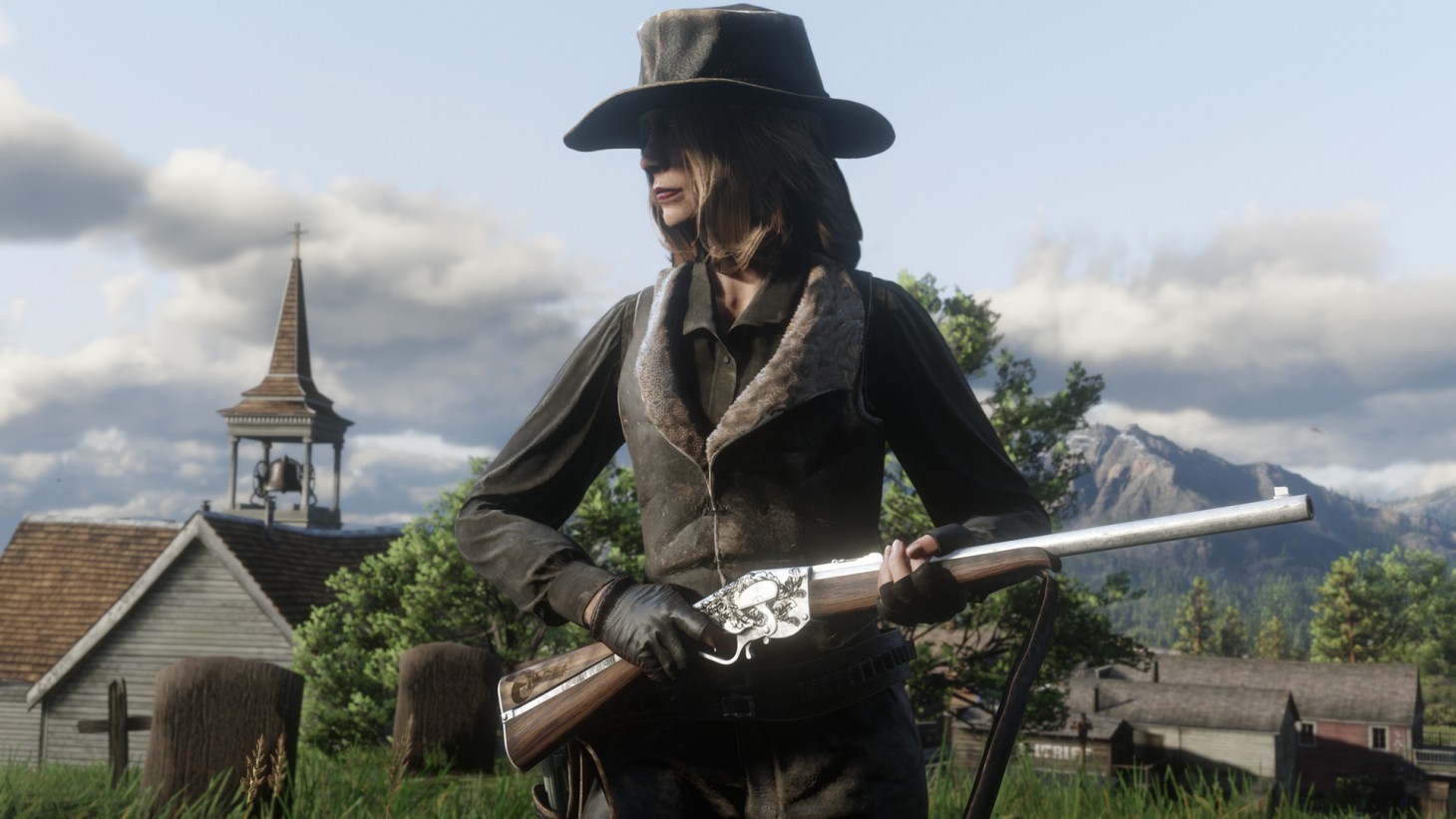 Since the beta phase kicked off last November, Rockstar has continued to chisel away at the foundation of Red Dead Online by fixing bugs, stabilizing servers, and slowly introducing new content. Today's latest news of the Fool's Gold free roam event and Evans Repeater Rifle going live carried with it a telling statement about Rockstar's ultimate intentions with the mode.

"This beta period allows us to shape and improve the fundamentals of that world before the journey of Red Dead Online truly begins," the statement reads. "As Red Dead Online evolves, we will keep adding and improving features to give you a deeper connection to the world, your character, your horse and your weapons, as well as adding new gameplay that will help players carve out their own fate across the lawless frontier."

This statement reads like an implicit promise to those unhappy with the speed at which Red Dead Online has rolled out bigger updates thus far: the content is coming.

Taking a closer look at today's content drop, the Evans Repeater Rifle should be familiar to fans of the original Red Dead Redemption, as it was one of the best weapons in the game. This high-capacity rifle holds 22 bullets in its clip and is useful in both medium- and long-range combat. The gun comes with several customization options as well.

You can put the weapon to the test in the Fool's Gold free roam event, where the player wearing the Golden Armor can rack up kills for points while the rest try to take him or her down. Killing the armored foe is followed by a mad scramble as rivals try and recoup the Golden Armor and go on their own point spree.

As a reward for those who have continued to play Red Dead Online through the beta period, Rockstar is also issuing a care package that comes with 60 high-velocity pistol bullets, 60x high-velocity repeater bullets, 2 fire bottles, 8 fire arrows, 2 jolly jacks, 2 potent horse medicine, and a lake lure. You can redeem the care package at your camp lockbox or at any of the post offices found in the world.

Last but not least, fisherman take note: If you complete five daily challenges between today and March 11 you will be gifted a special spinner next week.