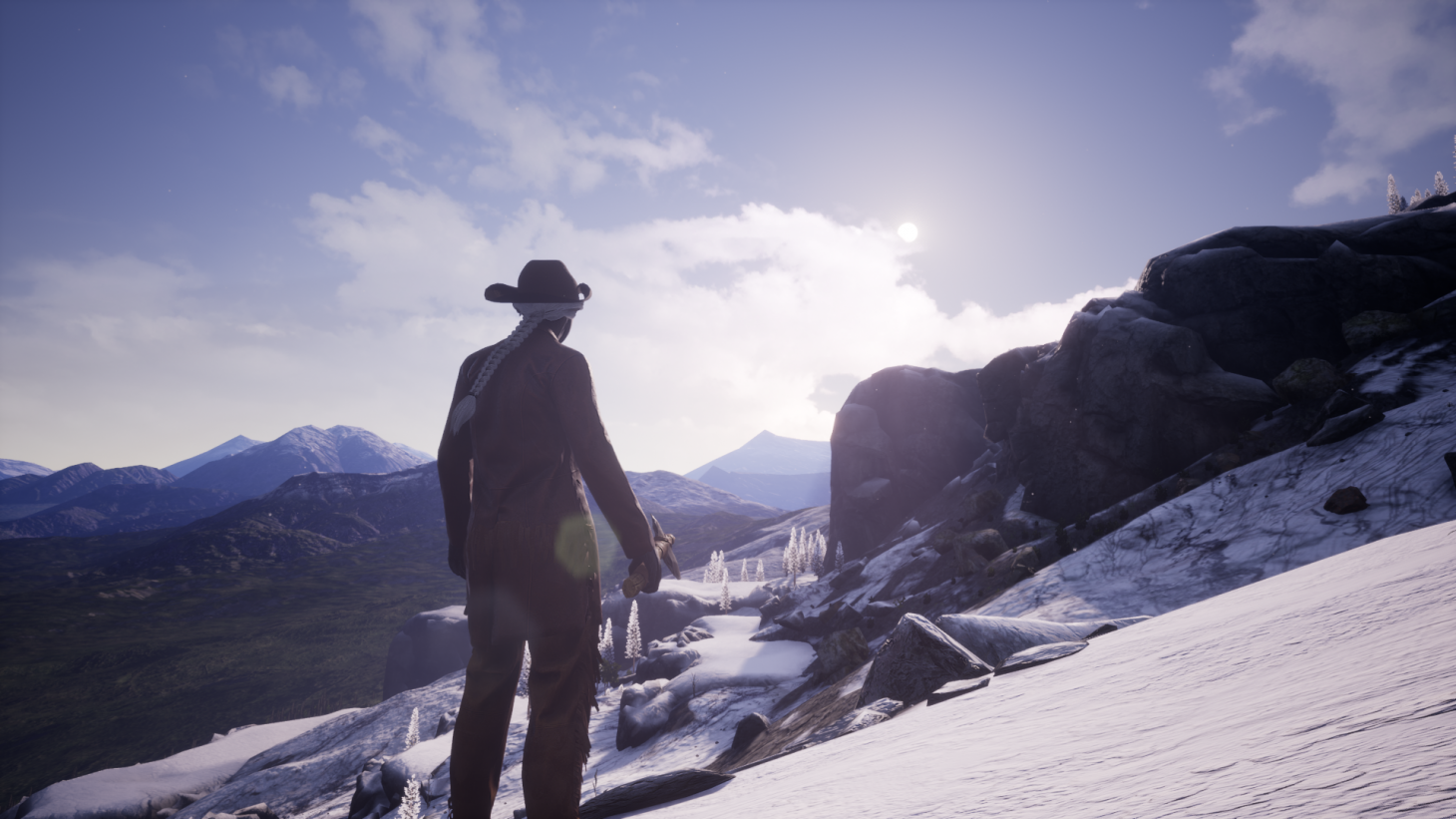 Outlaws of the Old West

Survival games run the gamut of different kinds of environments and settings. Just perusing the genre brings games based in post-apocalyptic worlds, uncharted islands with dinosaurs, dangerous waters, zombie lands, forests, the list goes on and on. There’s been shockingly few survival games that are set in times and places where people actually had to genuinely try to forage and, you know, survive, which seems like it would be ripe for a survival game. That’s one thing that Outlaws of the Old West is seeking to remedy.

The new old west survival game from Virtual Basement, one of the developers behind the Ark survival games, now stretching their wings into a brand new game. Outlaws of the Old West brings the survival genre to the days of cowboys and deserts to create an entirely player-driven game. Like most survival games, every aspect of living and dying depends solely on you, and you can’t just expect to make it through the night passively.

Everything must be built from its most fundamental levels, from hats to saddles to windmills and wagons. The very few NPCs in the game are there to help you with its building blocks by exchanging your found resources for money, or vise-versa, and everything else in the game is player-driven. This means that, if you want to survive, you probably want to make friends with the server’s 150 players and build a town or settlement.

With few NPCs, however, there will also be very few storylines in Outlaws. There’s no real quests to speak of, no scripted missions to chase down a gang leader, no pre-recorded sheriff who seeks your aid when you roll into town. Your most harrowing adventures will come at the hands of animal life or rival players, not from a grand story taking place in the old west. 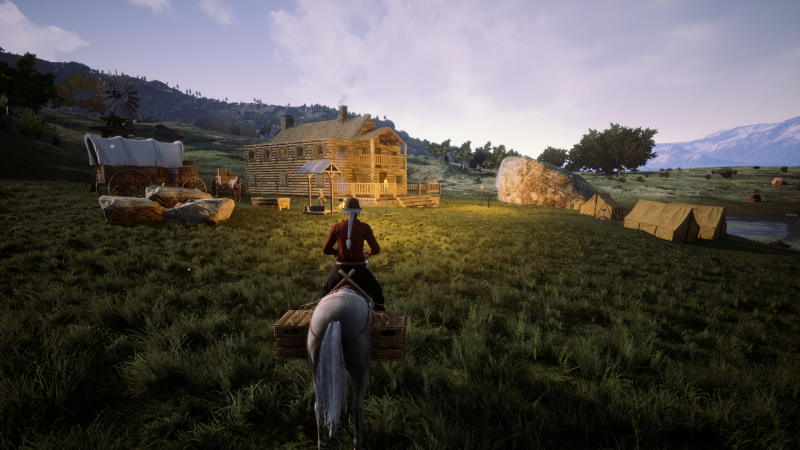 The game is being made with PVP in mind, but Virtual Basement wants Early Access players to understand that it is extremely malleable. If they don’t like the direction the game is going, Virtual Basement wants players to help them change it. While they didn’t indicate they would go far as compromising the old west part of the game immediately, basically everything is on the table eventually.

Outlaws of the Old West is hitting early access on Steam on March 12. The game’s retail release, which is quite a long ways off, will be on PlayStation 4, Xbox One, and PC.

Outlaws of the Old West