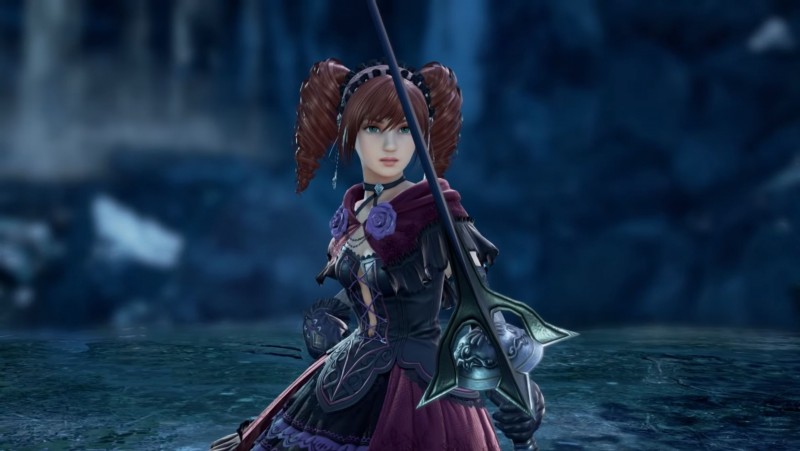 Bandai Namco has announced who the third of four planned DLC characters will be coming to Soulcalibur VI as part of the game's season pass.

Amy Sorel, who was first made playable back in Soulcalibur III, will be returning the to the weapons-based fighting series, the company announced at this year's Evo Japan. Sporting a rapier-wielding style similar to her adopted father Raphael, Amy has a few tricks up her sleeves, including quick mix-up strings, a rose toss, and a slide that can extend combos. You can watch her in action in the Japanese-language trailer below.

The announcement seems to give credence to a leak from data-mined info from late last year that could mean Cassandra will be the next DLC character, as that leak showed that both she and Amy were in the game's config file. Hopefully, that'll the case.