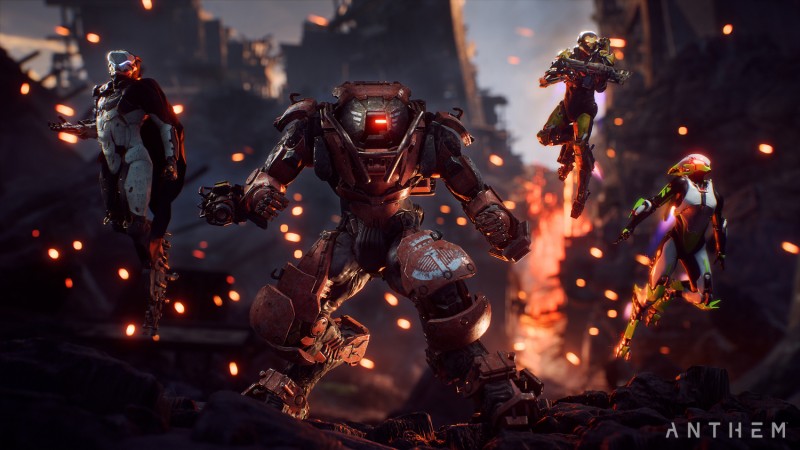 One of the keys of multiplayer titles meant to last forever is how the game handles things when the curtains close on the story. For a lot of people, the campaign is only a prelude to the real game which they'll spend most of their time on, so the post-game has to be as good as possible to keep those people happy. Bioware and EA have released a trailer outlining specifically how Anthem is going to handle all that endgame content for players who hope to play Anthem for a long time.

You can check out the new video below.

One of the things you can look forward to are a multitude of difficulty options for your tasks, all the way up to the specific level of Grandmaster3. Like any good loot game, there's plenty of gear for you to pick up in the endgame and Javelins to upgrade as well.

We got a taste of the endgame a little while ago and still feel like it has to prove itself. Does this video convince you of Anthem's post-game tail?

Anthem releases on PlayStation 4, Xbox One, and PC on February 22.