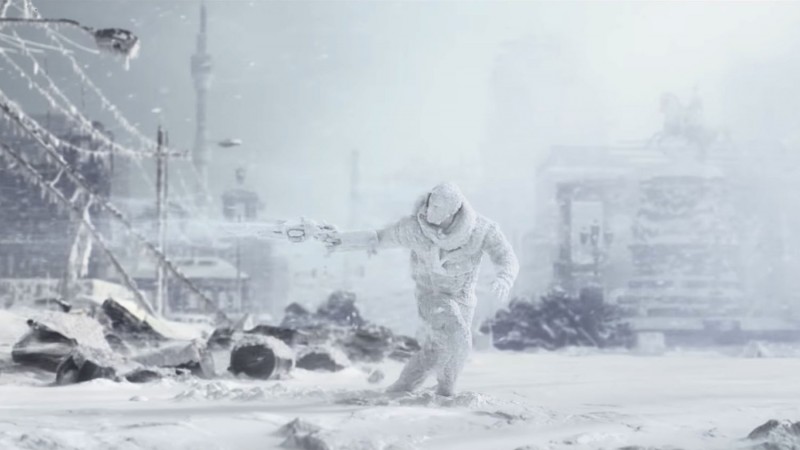 Metro Exodus is only a few weeks away, so players don't have to wait too long to venture out to the surface and feel the harsh winter on their cheeks, at least in-game. A new story trailer for the game shows you the odds you'll be up against, which aren't just environmental and monstrous, but fascistic, as well.

Check out the Metro Exodus story trailer below.

This isn't to say there aren't monsters to fight as well, as the trailer has no problem showing you some of the creeping and crawling grotesqueries ready to jump out from the darkness right in your face.  The year-long journey from Moscow is going to put the crew of the Aurora to the test.

Metro Exodus releases on PlayStation 4, Xbox One, and PC on February 15.