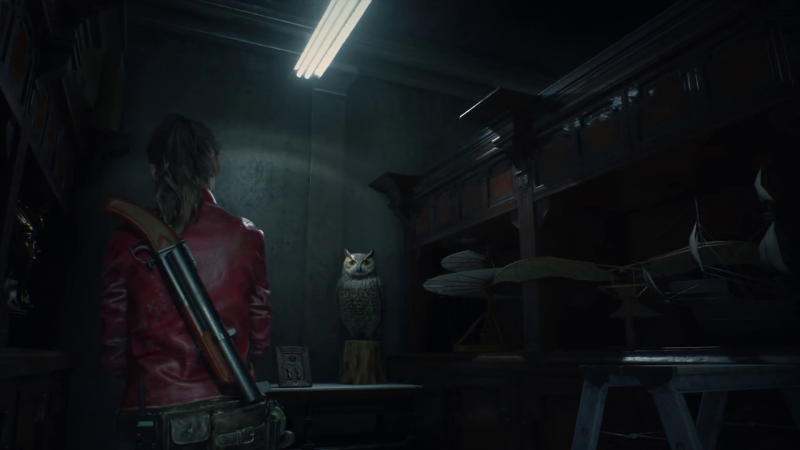 PlayStation Underground, Sony's official PlayStation news source, has put up new footage of Resident Evil 2, which they're calling Licker gameplay. That is definitely the most succinct name you can give it, as the 15-minute footage of Claire and Sherry stalking through the halls of the Raccoon City Police Department and meeting some real monsters beyond Lickers is a lot to take in.

You can check out the new footage below.

One of the noticeable changes is how much the Lickers being blind seems to affect their gameplay now. In the original release of Resident Evil 2, the Lickers were blind in theory, but there was little practical way to take advantage of this. There were very few rooms where you could walk slowly without firing another shot to keep from alerting them, but the remake seems to design areas specifically to let you do this.

The footage also shows off the interesting gore tech and how it affects gameplay. At one point a zombie comes at Claire with his arms reaching for her and she shoots his hand. The zombie puts his arms down and the shot hand falls off a few seconds later.

Resident Evil 2 releases on PlayStation 4, Xbox One, and PC on January 25.