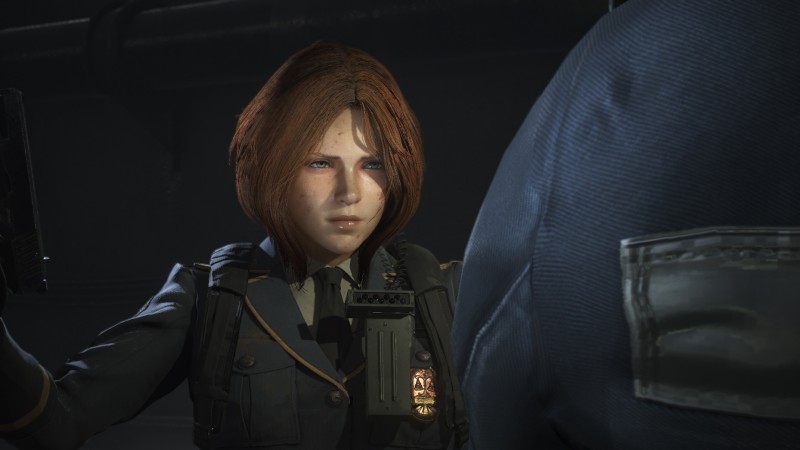 Square Enix dropped a new Left Alive trailer today, the newest game in the Front Mission universe that seems to be incredibly influenced by the Metal Gear Solid games. The title features multiple protagonists, survivors of a major military excursion in the city of Novo Slava, and interweaves the story between them, which the trailer does its best to show off.

You can check out the Survivors trailer below.

You also get a pretty good look at both the on-foot and mech gameplay of Left Alive, the first games of its type with the more strategy-based other Front Mission games. If the art reminds you of Metal Gear Solid as well, that's because Yoji Shinkawa of Metal Gear fame designed the characters.

Left Alive will be releasing on March 5 on PlayStation 4 and PC. 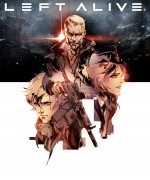