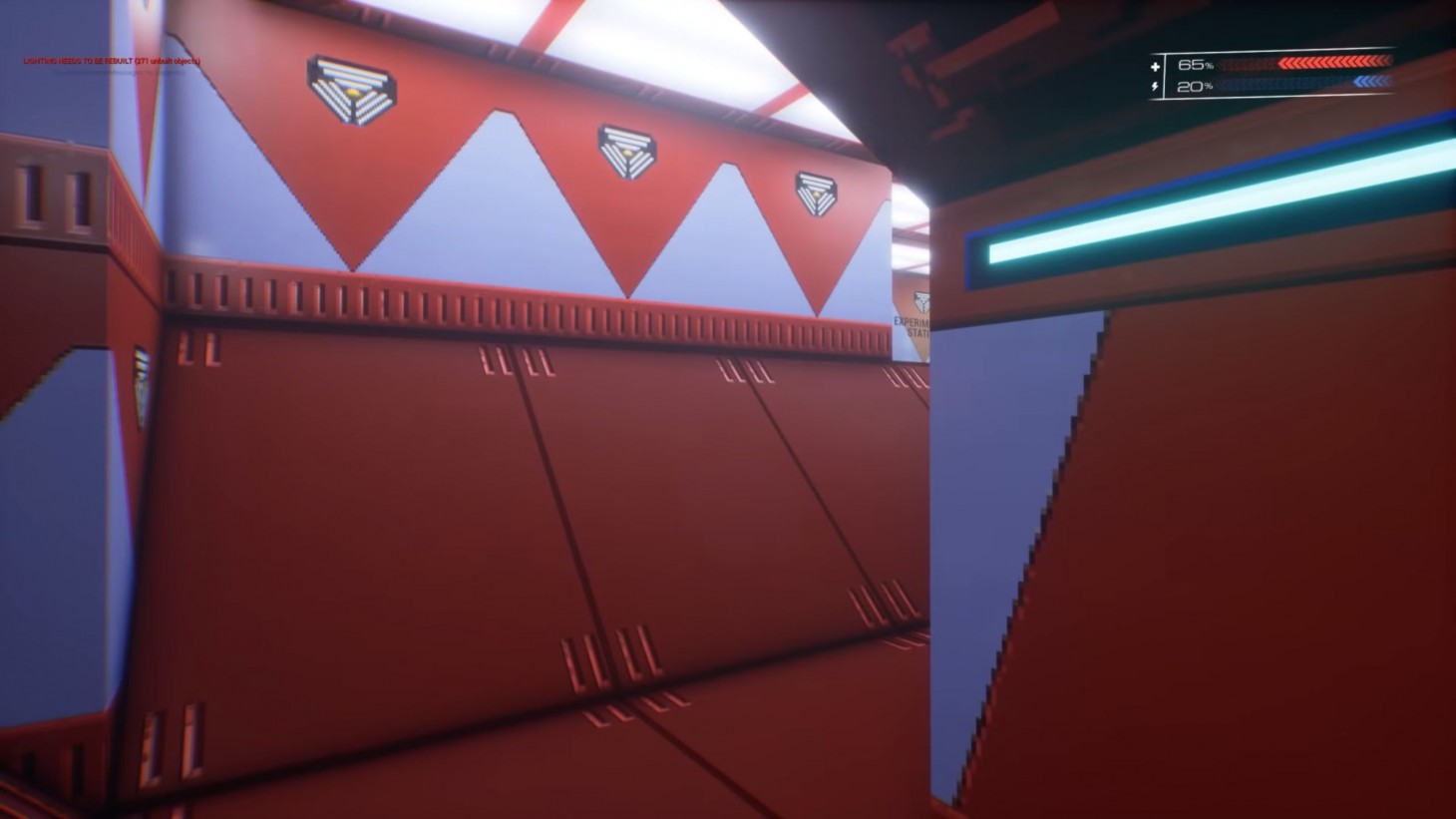 Backers of the System Shock remaster kickstarter campaign will soon have access to the Adventure Alpha, which aims to be an early version of the game that's actually playable. To accompany the announcement of the alpha, developer Night Dive studios has released a new trailer showing off the remake.

Fans of the original should be able to recognize most of the levels shown, even if they've been retooled with higher-resolution textures. Of course, this being an alpha, the actual look of the game has not been finalized. "Not only will these re-tooled textures make the Adventure Alpha more interesting but it will provide the team with a blueprint of how to approach updated art, lighting, level design, and more," the studio posted.

After being put on hiatus until recently, but is expected to release in 2020 on PlayStation 4, Xbox One, PC, Mac, and Linux. 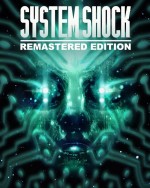