An interactive story-based game, Stone draws heavily from underground hip hop, art, and stoner culture to tell the story of a koala bear private investigator searching for his kidnapped lover. In typical noir fashion, gameplay revolves around the titular Stone as he interrogates the local eccentric cast of anthropomorphic animals, taking the persuasive route or hard-boiled bad cop routine to sift out the truth.

In addition to the story, players can also enjoy other “stoner-inspired” leisure activities like smoking, tripping on hallucinogens and taking shots at the local dive bar appropriately named the “Smoky Possum.” Players can also dance at the club to officially licensed songs by upcoming indie artists and watch classic films like Night of the Living Dead and The Cabinet of Dr. Caligari. 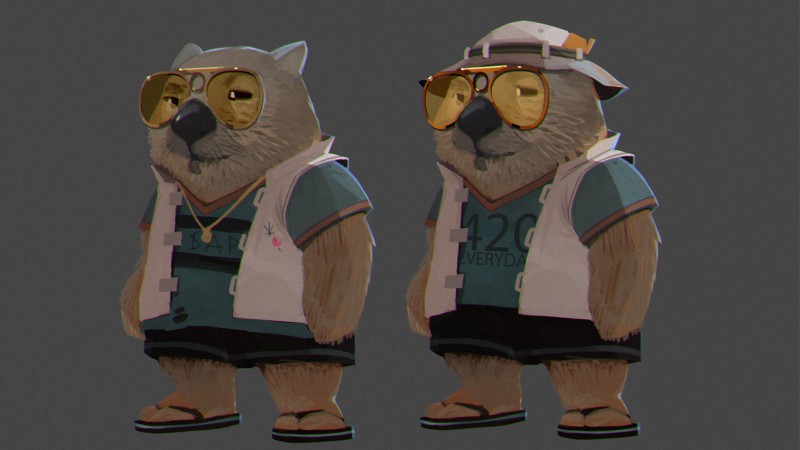 With its funky art style, the game is riddled with references to film, art and music with one character wearing a bucket hat and sunglasses very much like Hunter S. Thompson’s character in Fear and Loathing in Las Vegas. The game also maintains a unique Australian flavor with characters speaking “Aussie slang” and its protagonist, of course, being a koala bear.

Stone is now available on Steam for PC and MacOS. Stoners and fans of hip-hop can snag a copy for $14.99. 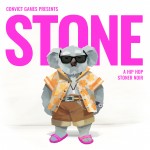