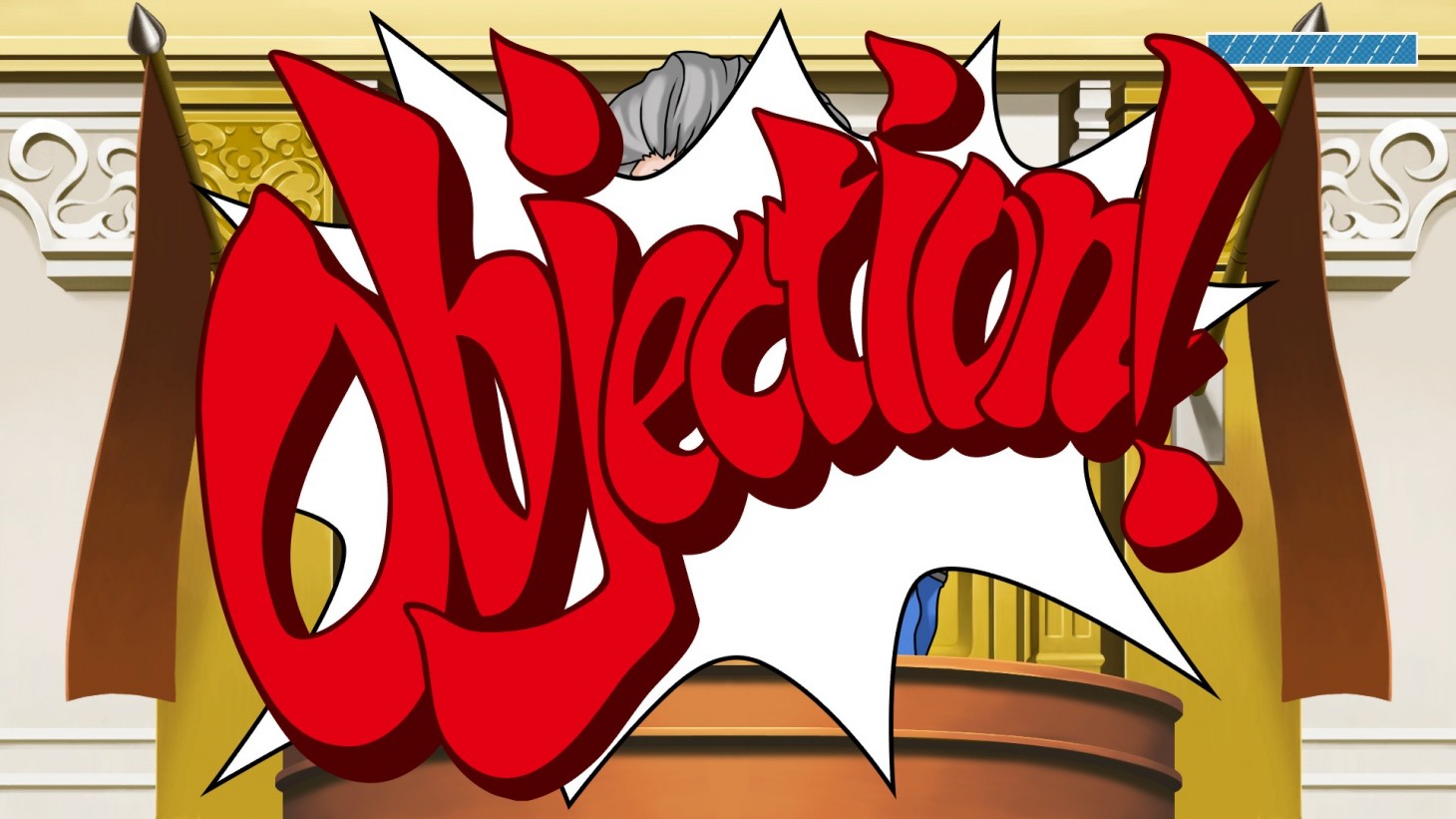 The Phoenix Wright: Ace Attorney Trilogy, previously available on 3DS, is heading to consoles, and here's the trailer to prove it.

The port, which is headed to PlayStation 4, Xbox One, and PC early next year, features many of the features of the 3DS version, including higher-res assets and reworked text. Other than that, however, it looks to be a mostly faithful re-release of the first three games in the Ace Attorney franchise. You can check out the trilogy in action below. 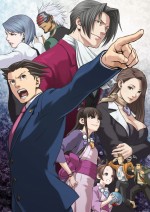