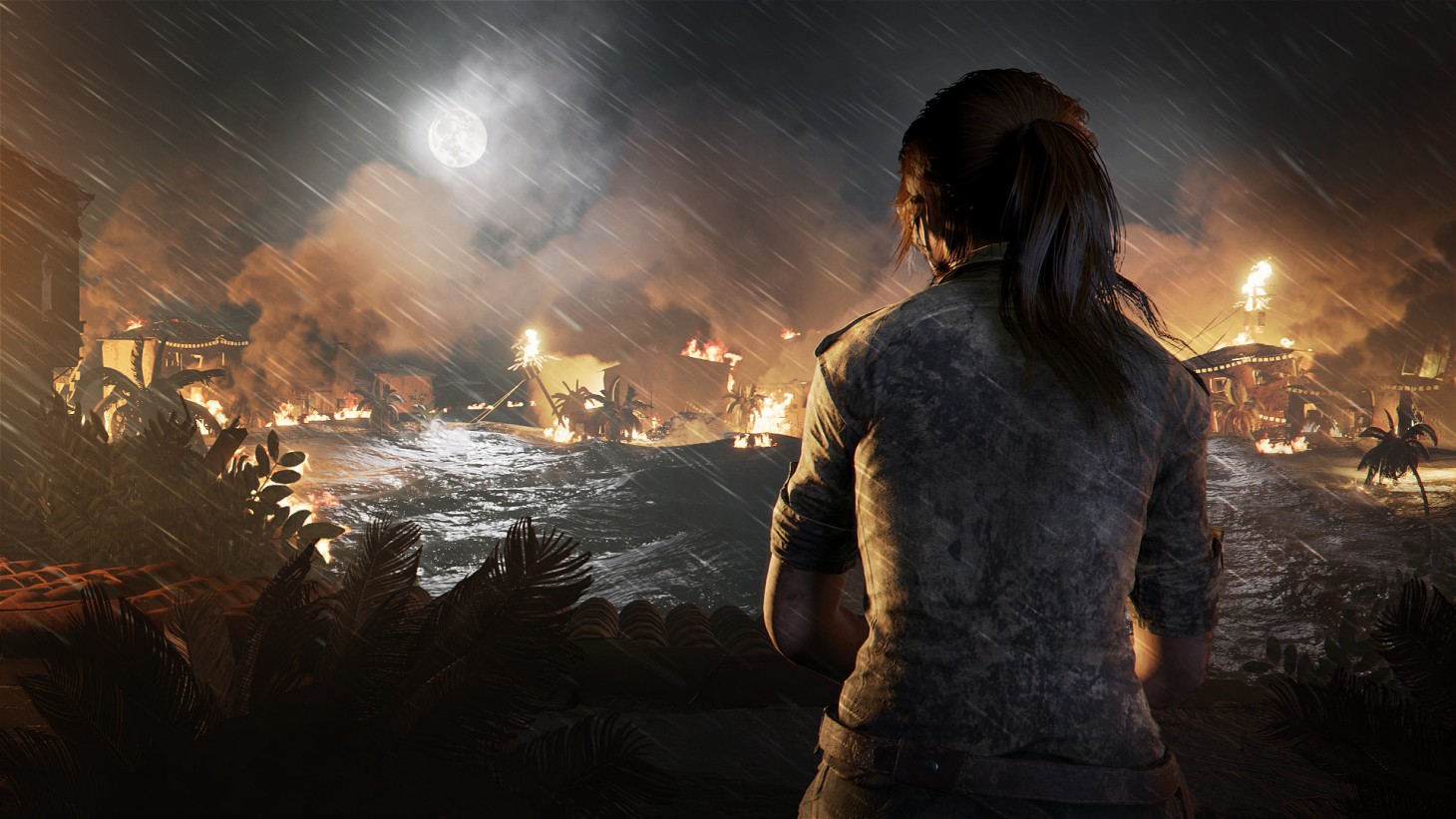 Square Enix and Microsoft have released a trailer showing the Xbox One X enhancements of Shadow of the Tomb Raider, Lara Croft's upcoming globe-trotting adventure from Eidos Montreal.

Xbox One X enhancements include 4K at a constant 30 FPS, or a framerate mode of 1080p at 60 FPS. If you don't have a 4K TV, you'll still get general visual quality enhancements that aren't available on the base Xbox One. Check out the trailer below.

You can also read Microsoft's post about the enhancements in the game and why the team chose to focus on what they did. Shadow of the Tomb Raider releases on PlayStation 4, Xbox One, and PC on September 14.