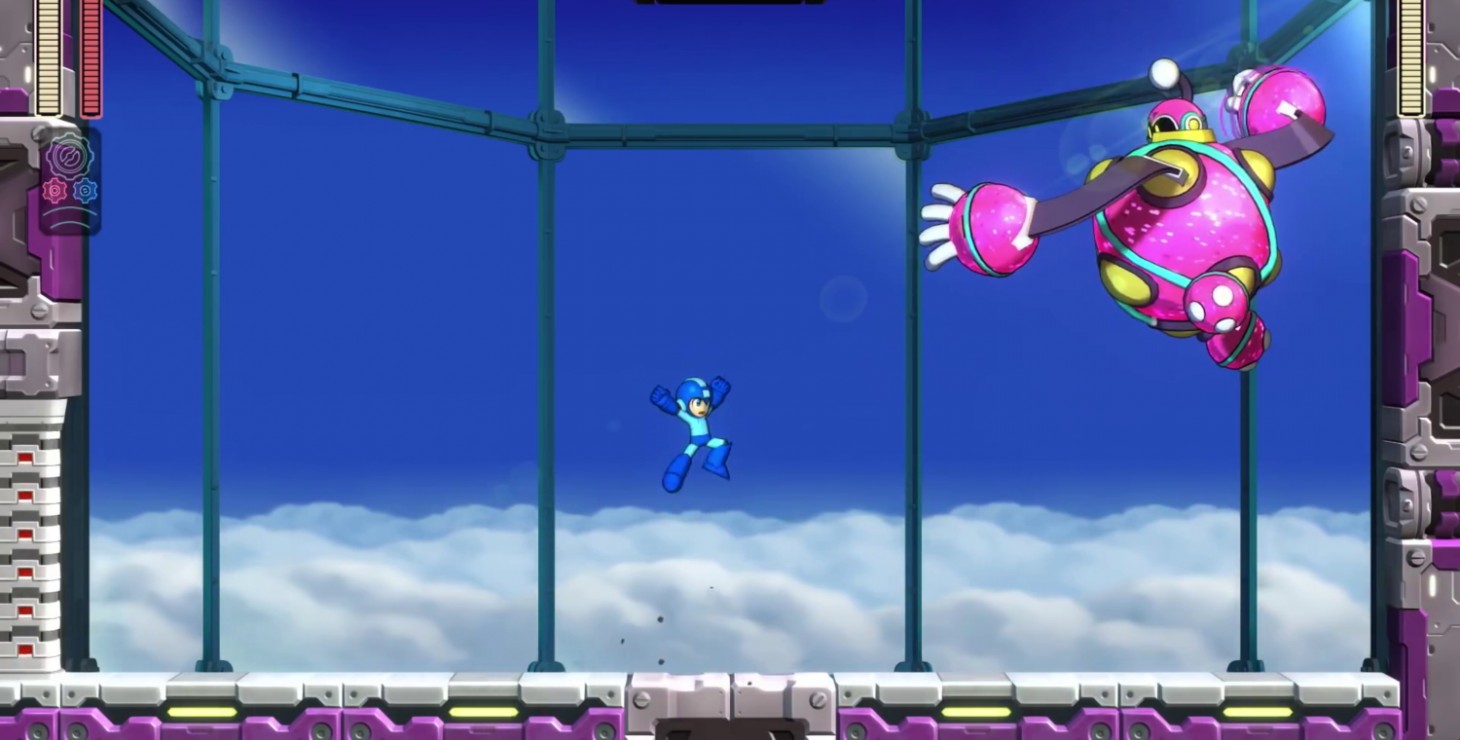 Mega Man 11 is arriving on the scene incredibly soon, to the point where you can download a demo for the three console versions right now. Now Capcom is continuing to rock and roll forward with another new robot master reveal for the game. This time, it's the clown-themed Bounce Man, who you can see in the trailer below, as well as review the robot masters revealed so far.

Bounce Man has an unsurprisingly balloon motif going on in his level and also a genuinely freakish toy frog as a miniboss that I don't want to ever see again.

Mega Man 11 releases on October 2 for PlayStation 4, Xbox One, Switch, and PC.