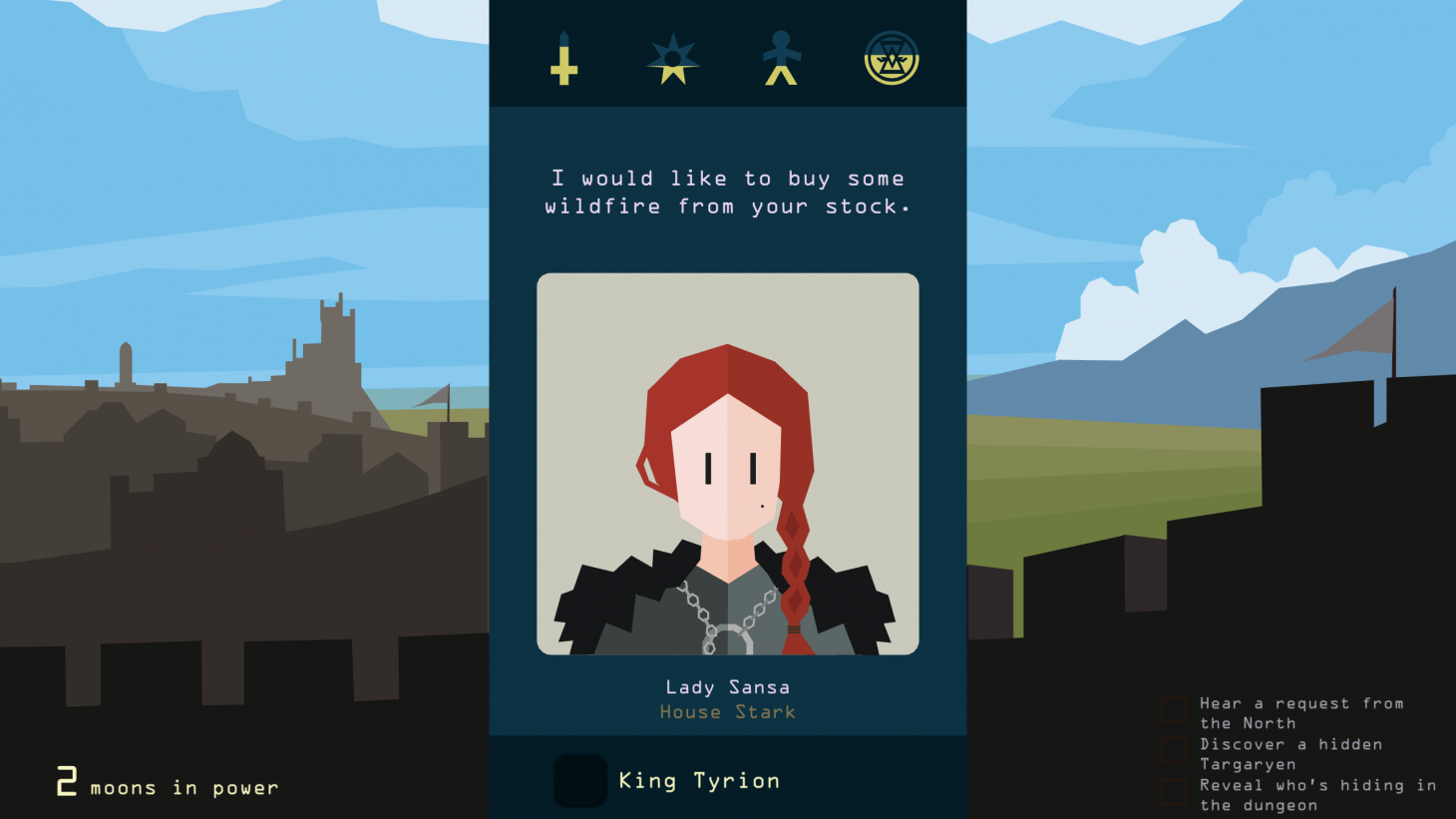 Today it was announced that Reigns developer Nerial has teamed up with HBO for Reigns: Game of Thrones. For those not familiar with the Reigns series, Nerial turned heads with its simple yet delightful premise of allowing you to take the throne of a medieval monarch and make your decisions simply by swiping left or right. Game of Thrones seems like it fits the bill well for a collaboration.

In Reigns: Game of Thrones, you can claim the Iron Throne as popular characters such as Cersei Lannister, Jon Snow, and Daenerys Targaryen. Each king or queen faces unique challenges and mysteries in their storylines. But you can bet no matter which character you pick, forming alliances and facing hostile factions of the Seven Kingdoms will be all in a day's work, and a swipe or click of a button could change everything.  As a bonus, the HBO series' score by Ramin Djawadi will be included alongside minigames where you have to joust and tavern brawl.

Reigns: Game of Thrones will launch in October for PC, iOS, and Android, with a price tag of $3.99.

For more, you can watch the announcement trailer below. 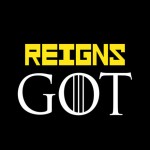