Claire just wants to find her brother. It has been two months since the events of the original Resident Evil. S.T.A.R.S. member and zombie survivalist Chris Redfield has gone missing. Since Chris isn’t answering his voice mails, Claire takes a break from college homework, and hops on a motorcycle to head over to Racoon City. Unfortunately, she’s not the only newcomer in town, and she quickly discovers the streets are overrun with undead.

During Capcom’s big showcase at E3, we got hands-on time with Leon’s campaign. Both Leon and Claire have their own campaigns, which feature unique characters and environments, but there is some overlap between their journeys. For example, Claire will tour the police station like Leon, but her journey will diverge from his in other places. At Gamescom, we got a chance to see what kind of mess Claire will get into when Leon isn’t around.

Our demo begins a few hours into the game, after Claire makes her way through the police station’s main structure and into a series of secret back rooms. At this point she encounters a young girl named Sherry. Those who played the original Resident Evil 2 (that still sounds weird) might remember Sherry is the daughter of William and Annette Birkin, two scientists who's work helped pioneer the G-Virus that ultimately spawned the zombie outbreak. When Claire encounters Sherry, she’s hiding behind a pile of debris and she doesn’t want to come out. Claire offers to protect Sherry. Unfortunately, someone else is also interested in Sherry: a mutated giant named William Birkin.

Sherry’s father performed some gnarly experiments on himself that turned him into a gruesome freak who’s skin can withstand more than a couple hits from a napalm-spewing grenade launcher. Fortunately, Claire is packing a miniature arsenal that includes a semi-automatic pistol, a revolver, and that grenade launcher Billy laughed off.

My encounter with this beast – called G in the original game – wears on my nerves and the surrounding environment. We battle throughout a maintenance room full of twisting pipes and tight walkways. Some of the pipe burst under the onslaught and the room slowly fills with smoke. Given the tight corridors, I occasionally have to run and hide to reload and gain my bearings, so I rarely know which corner G will jump out from. Thankfully, Resident Evil 2’s action feels good. The controls are relatively precise and smooth, and the aiming reticle hones in on your target the longer you take to line up your shot. Sadly, I rarely had that level of patience during this tense firefight.

After burning through most of my health and ammo, I finally take down G and pull Sherry to safety. Our union doesn’t last long. A overweight cop (presumably Brian Irons) walks into the room, points and gun at Claire, and abducts our new ward.

We’ll have to wait until we get our hands on the final game to rescue Sherry (again). Leon’s demo from E3 featured a lot of exploration and puzzles. This demo largely focused on Resident Evil 2’s action, and it was nice to better idea of how it works and feels.

Capcom’s Resident Evil 2 remake will hit the PS4, Xbox One, and PC on January 25. 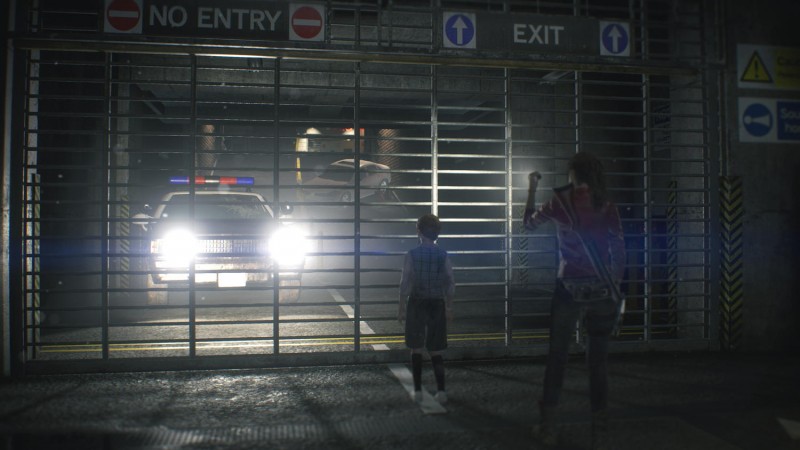 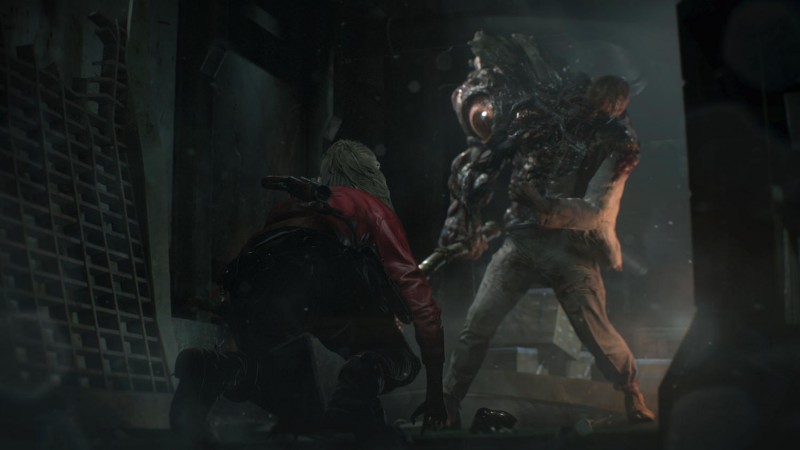 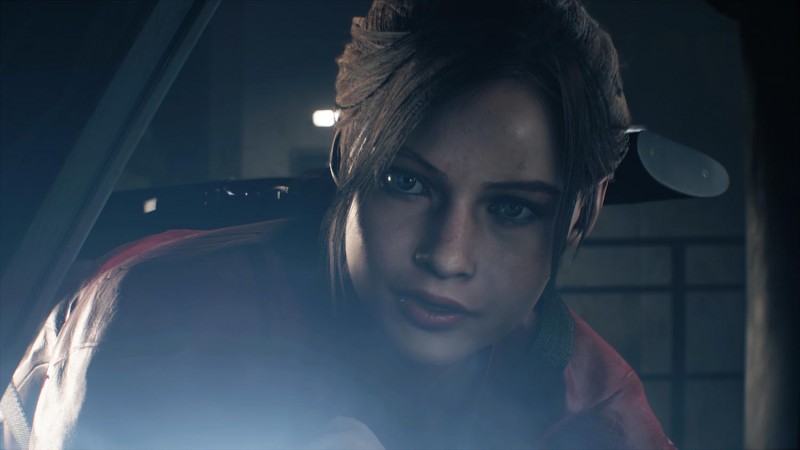 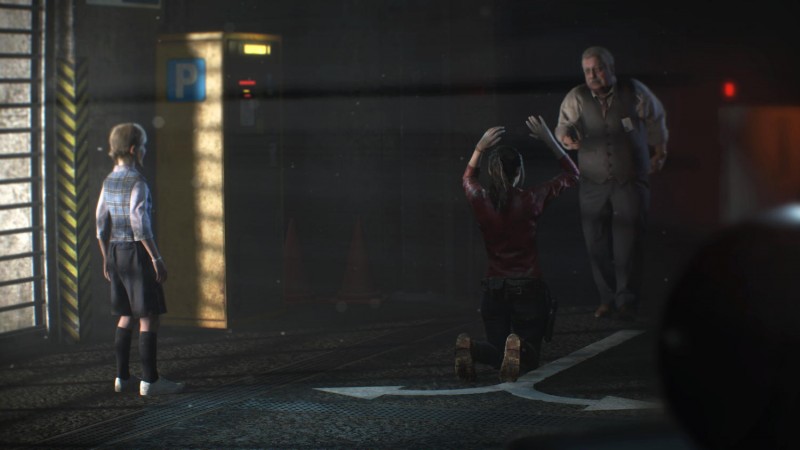 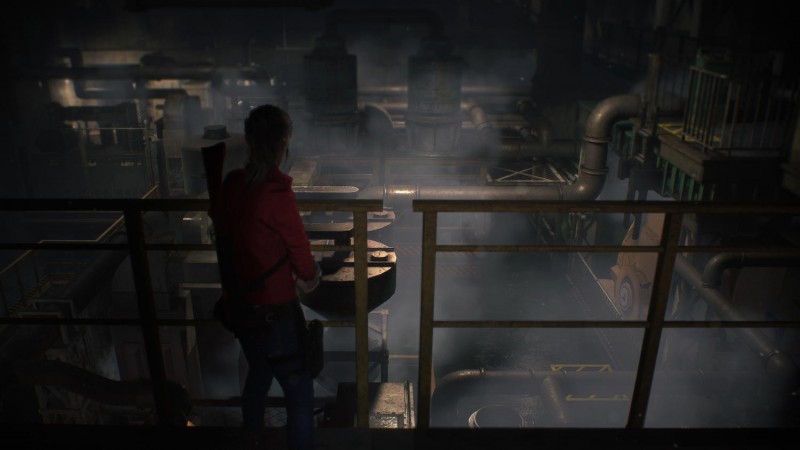 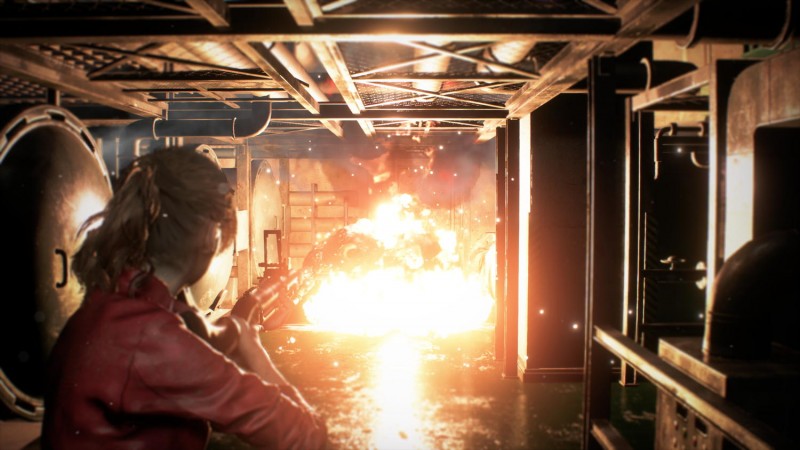 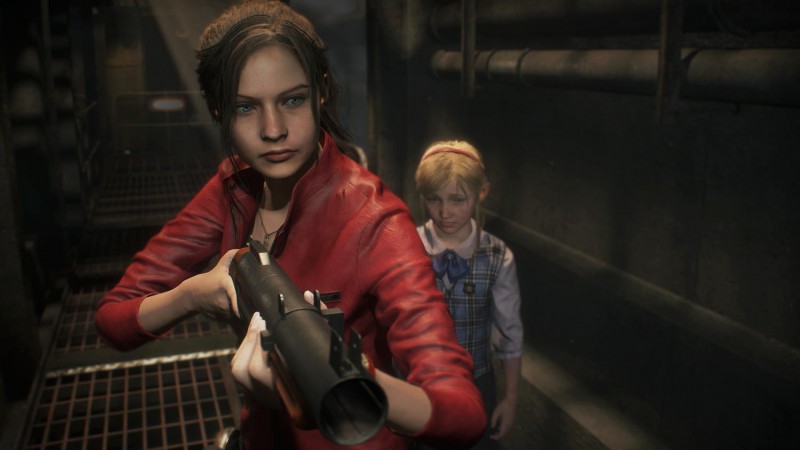