QC Games, a development team made of former BioWare developers, announced today an online cooperative action RPG called Breach. The team is made up of members that worked on Star Wars: The Old Republic, the Dragon Age series, and the cancelled Shadow Realms. We don't know a lot about Shadow Realms, but we do it was a four versus one action role-playing game, like Breach.

In Breach, players must battle creatures of a parallel alternate mythological Earth that is invading modern Earth. Players pick a class to take on the Veil Demon, an antagonist that is controlled by another player. The Veil Demon can control the enemies and summon boss creatures. You can check out the trailer which details some of the available classes like Gunslinger and the Chronomancer.

Breach will enter Early Access later this year with plans to enter a full, free-to-play launch in 2019. You can sign up to participate in the alpha by heading here. You can also check out a screenshot gallery from the game below. 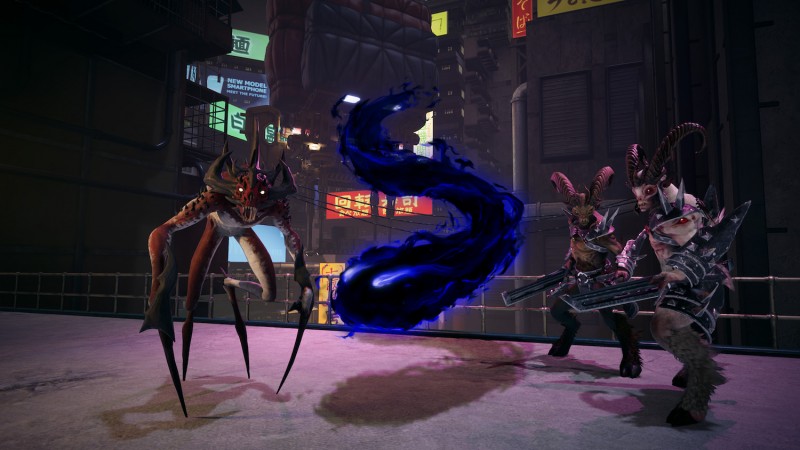 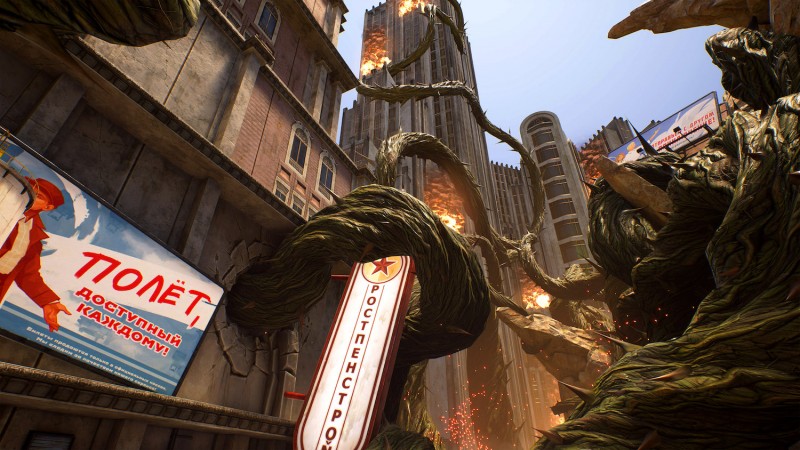 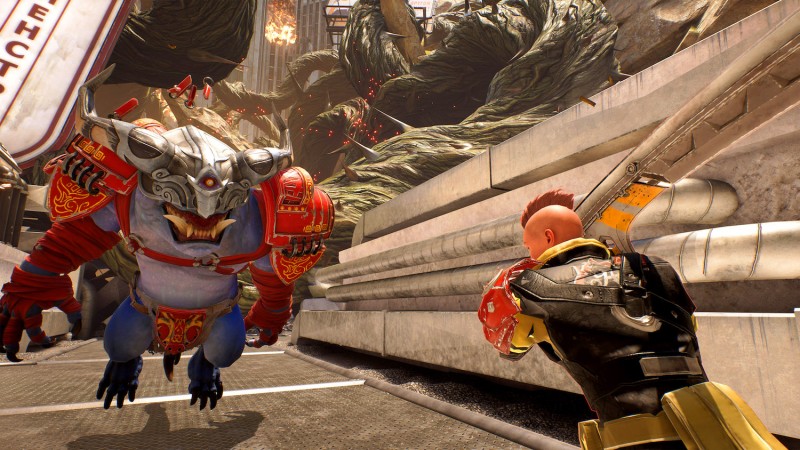 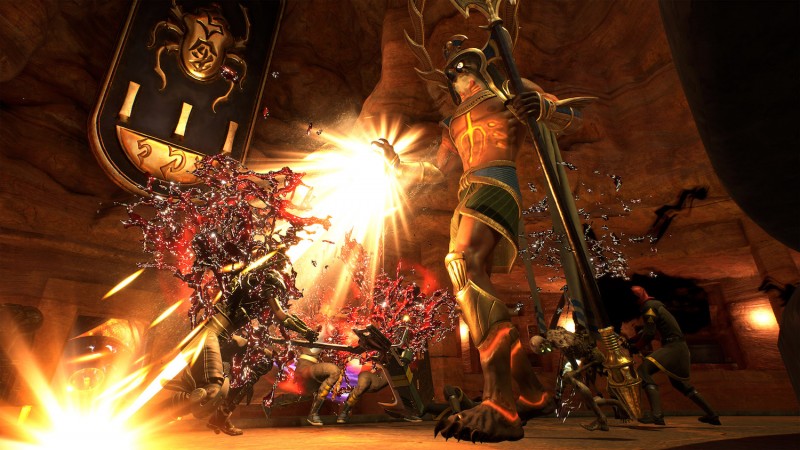 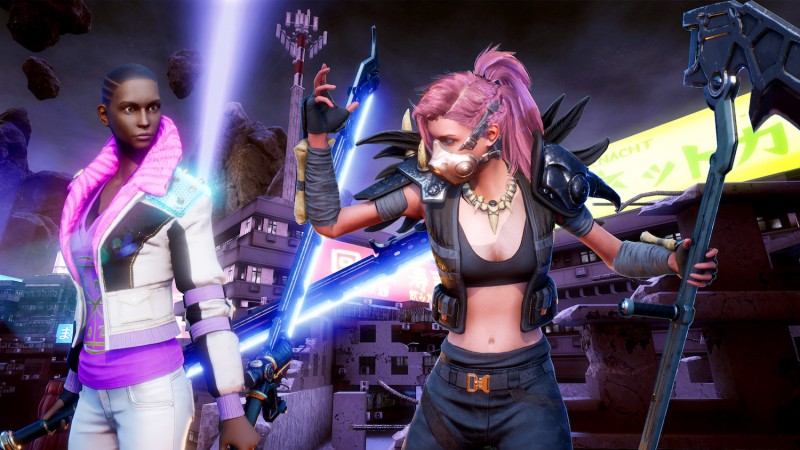