Activision has announced that the recently announced new game from prestige developer FROM Software will be arriving on March 22 next year.

The new game is the first completely directed by FROM president Hidetaka Miyazaki since Bloodborne on the PlayStation 4 released in early 2015, having only taken a co-directing role on 2016's Dark Souls III. The ninja-action game contains some DNA from the Souls genre that FROM pioneered, but is mostly its own new thing. 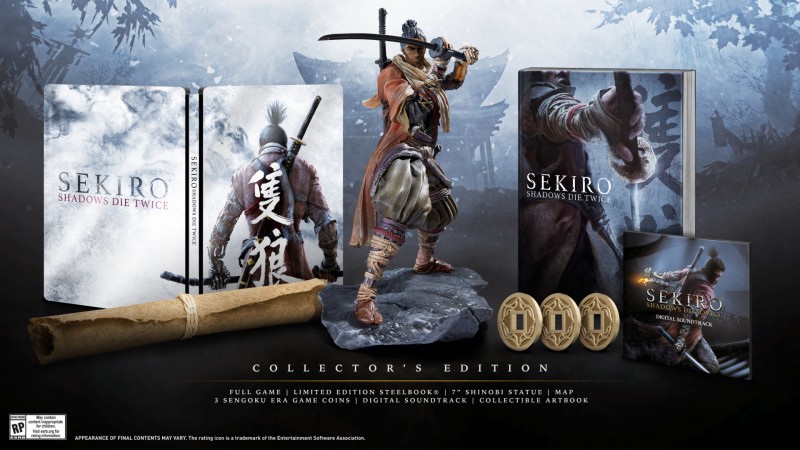 Sekiro: Shadows Die Twice releases on March 22 for PlayStation 4, Xbox One, and PC.