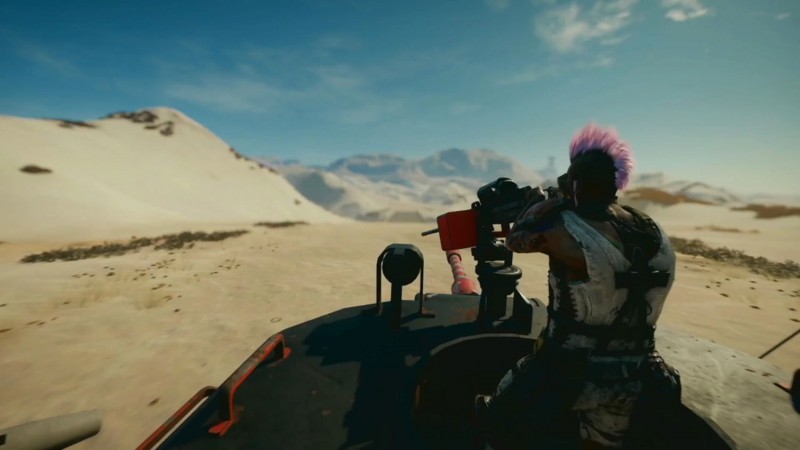 Set 30 years after the events of the first game, Earth is beginning to return to its previous state, springing back to life after the cataclysmic events that preceded the initial title. While the weapons, abilities, and wingsticks steal the show in the new gameplay trailer, we also get a look at the new Goon Squad faction, as well as our first glimpse of an intense convoy takedown. You can see the new gameplay for yourself below.

Rage 2 launches PlayStation 4, Xbox One, and PC in spring 2019. For our recent hands-on impressions of Rage 2 from E3, watch our discussion here.