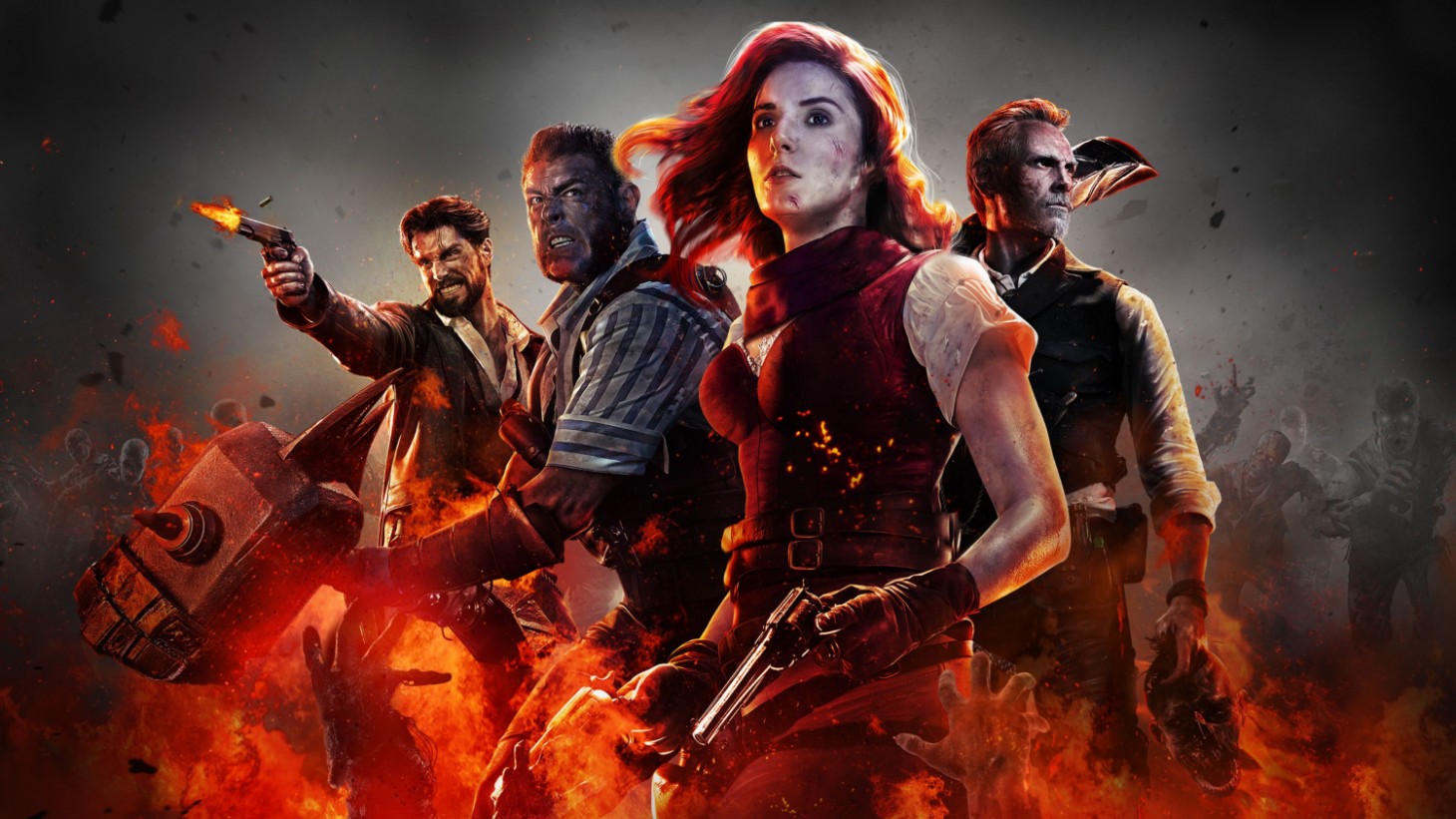 In May, Activision revealed the vision for Call of Duty: Black Ops 4, and it didn't include a single-player campaign. Year after year, Call of Duty made a tradition of delivering three avenues of play: the campaign, multiplayer, and zombies. The emergence of battle royale as the hot avenue of play for shooters likely forced Activision to change direction for this sequel. Even though Black Ops III's story is still partially unresolved (and was left open for the sequel), the third experience players will find in Black Ops 4 is a battle royale mode called Blackout.

That doesn't mean Black Ops 4 won't have any stories to follow. In a lengthy new Zombies trailer released today, story and setting are front and center...and so is an angry, undead tiger. Zombies mode will consist of three episodes seen through the eyes of four characters. The trailer shows one of them: Scarlett Rhodes, who has boarded the Titanic, and is desperately trying to track down her missing father who vanished 15 years ago. The Titanic is the backdrop for an episode called Voyage of Despair. The next episode is called IX, and it takes place in a Roman arena filled with tigers and other crazed critters. The final episode, which isn't in this trailer, is called Blood of the Dead.

The trailer gives us a couple of looks at what is likely actual gameplay, and also teases a number of the fun weapons and items we'll be using. Since time travel is openly talked about in this trailer, all bets are off on exactly what types of firearms and toys we'll get to play with.

We'll learn more about Zombies mode and Call of Duty 4 as a whole at Treyarc's San Diego comic Con panel on July 19 at 1 p.m. PT.