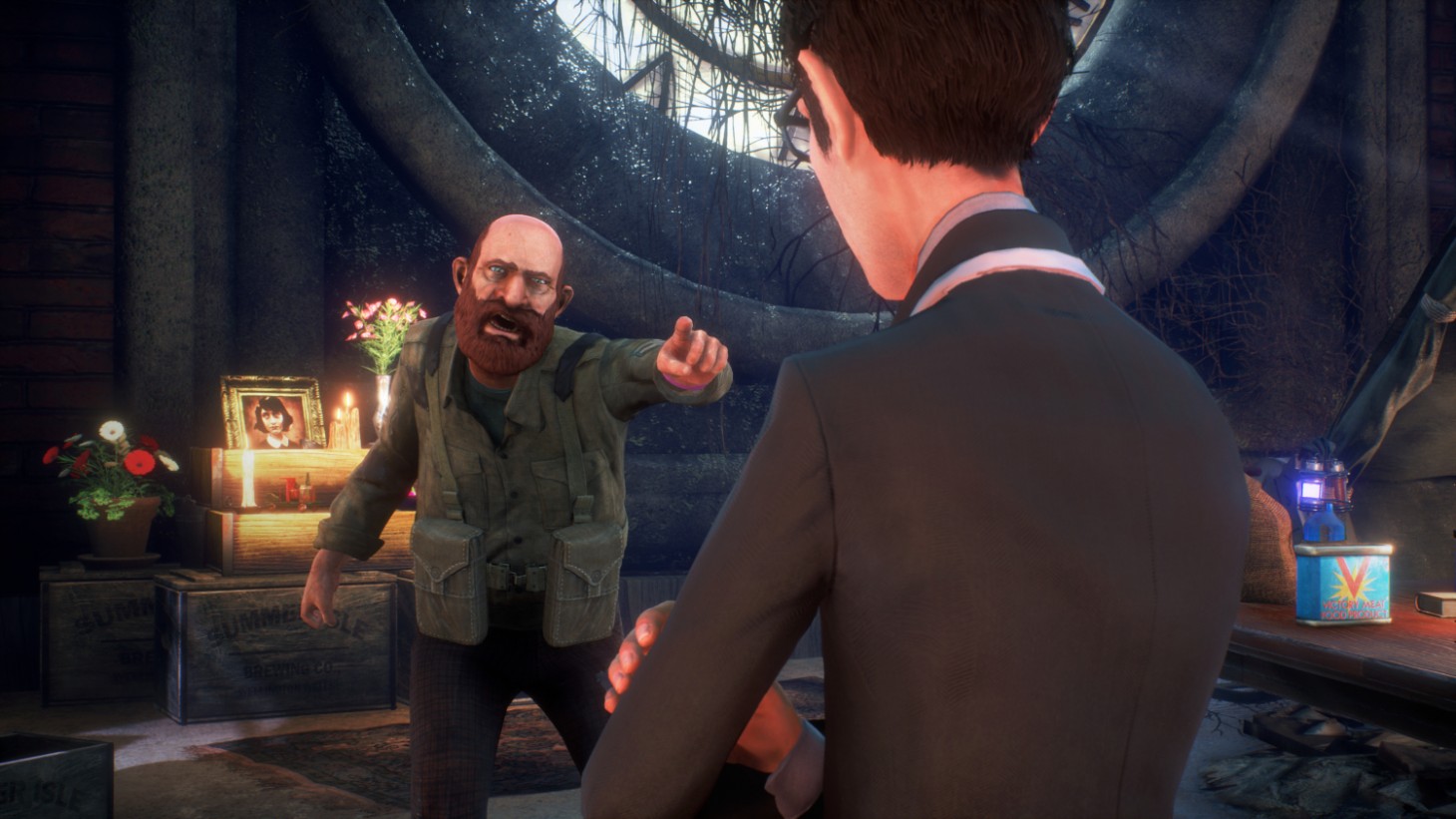 New Trailer Shows Off Playable Characters, Crafting, And Stealth
by Camden Jones on Jul 13, 2018 at 12:00 PM

Compulsion Games released a new trailer for We Happy Few, the developer's narrative-driven action-adventure game set in an alternate-history 1960s England. The trailer introduces the game's three playable characters – Arthur, Sally, and Ollie – and gives another look at the game's strange, drug-filled world.

Players begin We Happy Few's story as Arthur, a "British everyman" trying to escape the city of Wellington Wells in order to reunite with his brother. Players will meet the two other protagonists – Sally, a chemist who uses drugs to take out enemies and avoid detection, and Ollie, a "mad Scotsman" and former soldier who shares a mutual dislike with almost everyone in town – and play through their stories sequentially.

The trailer also gave a quick look at the game's weapon crafting mechanics, skill trees, and side quests. We Happy Few has changed quite a bit since its initial existence as a survival-focused experience in early access. To read more about the game's transformation, check out Kyle Hilliard's interview with the developers. 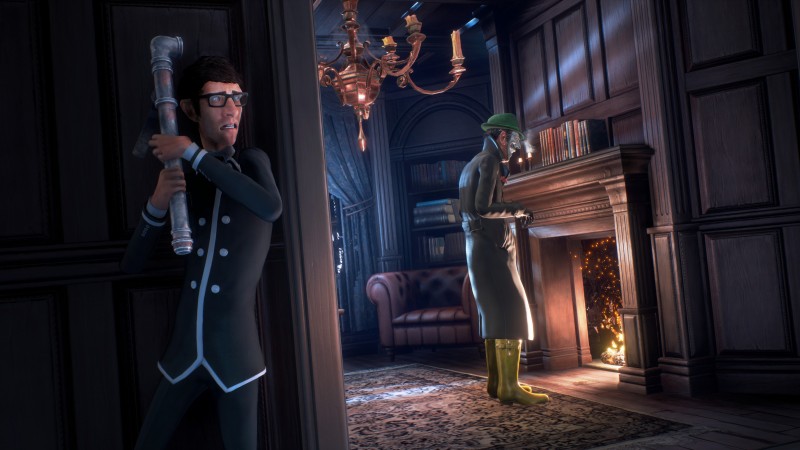 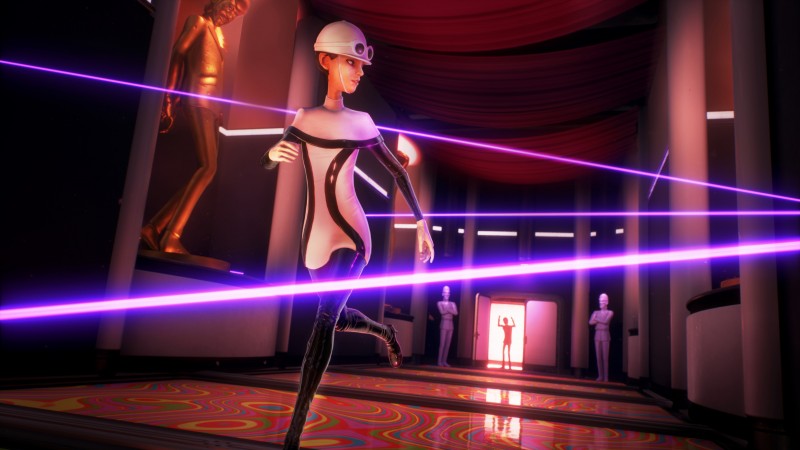 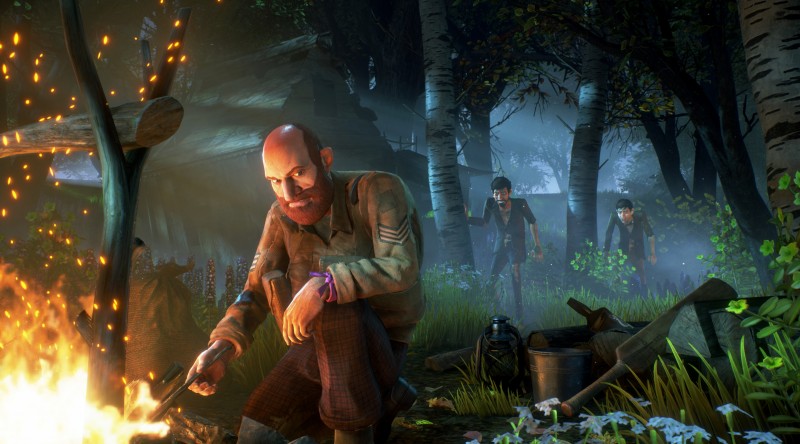