Patrice Désilets was an integral figure at Ubisoft before leaving in 2010, rejoining, and then being fired in 2013. He directed Prince of Persia: Sands of Time and created the Assassin's Creed franchise, which today has grown far beyond his original vision. You can read all about his path in the games industry in detail here.

Since leaving Ubisoft, he and his new studio, Panache Digital Games, have been working on Ancestors: The Humankind Odyssey. After showing it privately to some folks at E3, Désilets has released a handful of screenshots and a few animated GIFs from the game.

Ancestors takes place in Africa 10 million years ago and occurs over millions of years, examining your evolution as you use your creativity to survive.

Désilets also offered some new details and clarifications. The game was originally imagined as an episodic game, and while that is no longer the case, Désilets does want follow-ups to The Humankind Odyssey to explore different time periods and different locations.

You can check out some gameplay GIFs below. It's unclear when Ancestors: The Humankind Odyssey will release, or what platforms it will be available on. 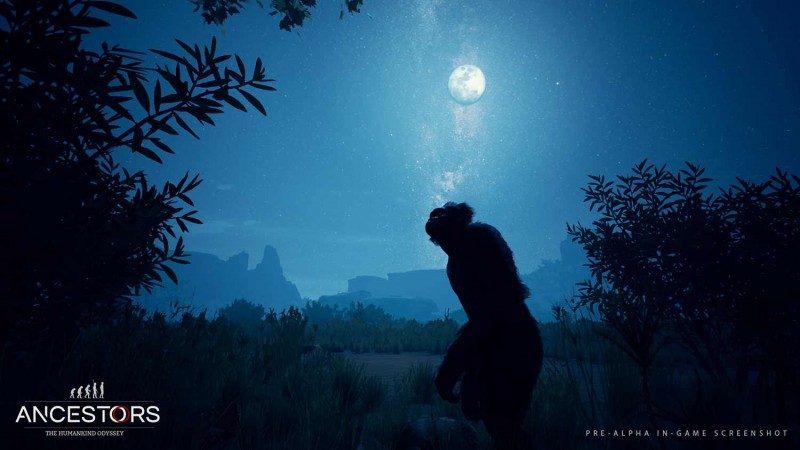 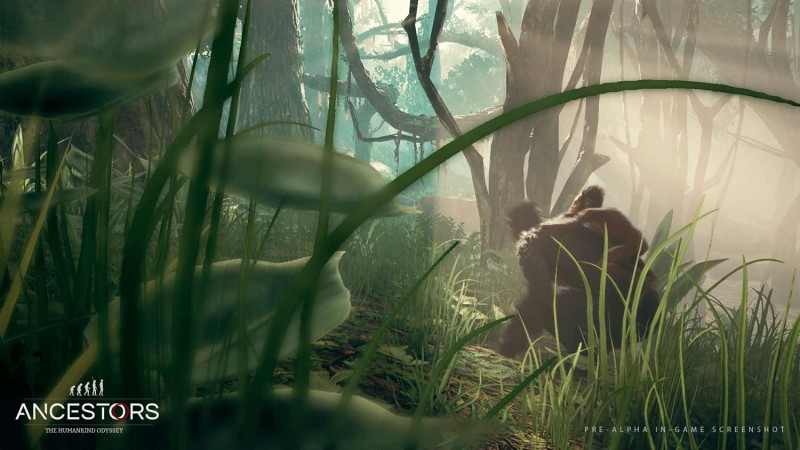 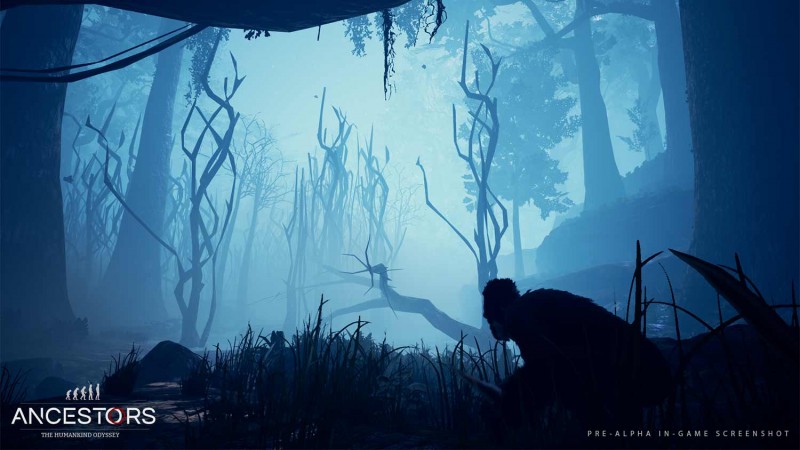 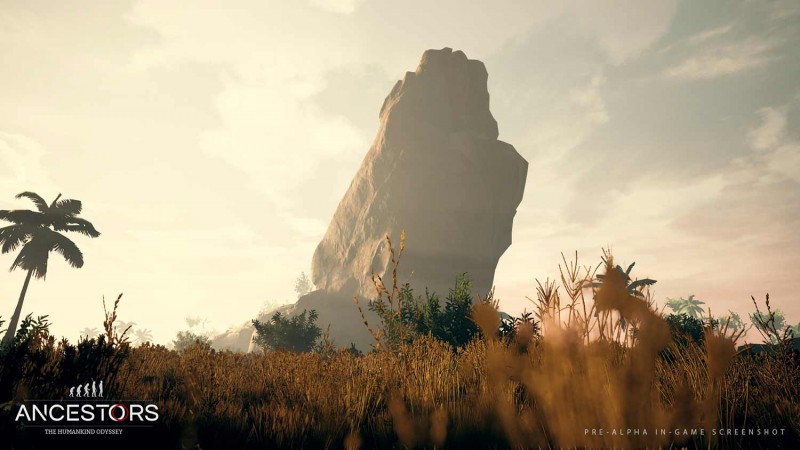