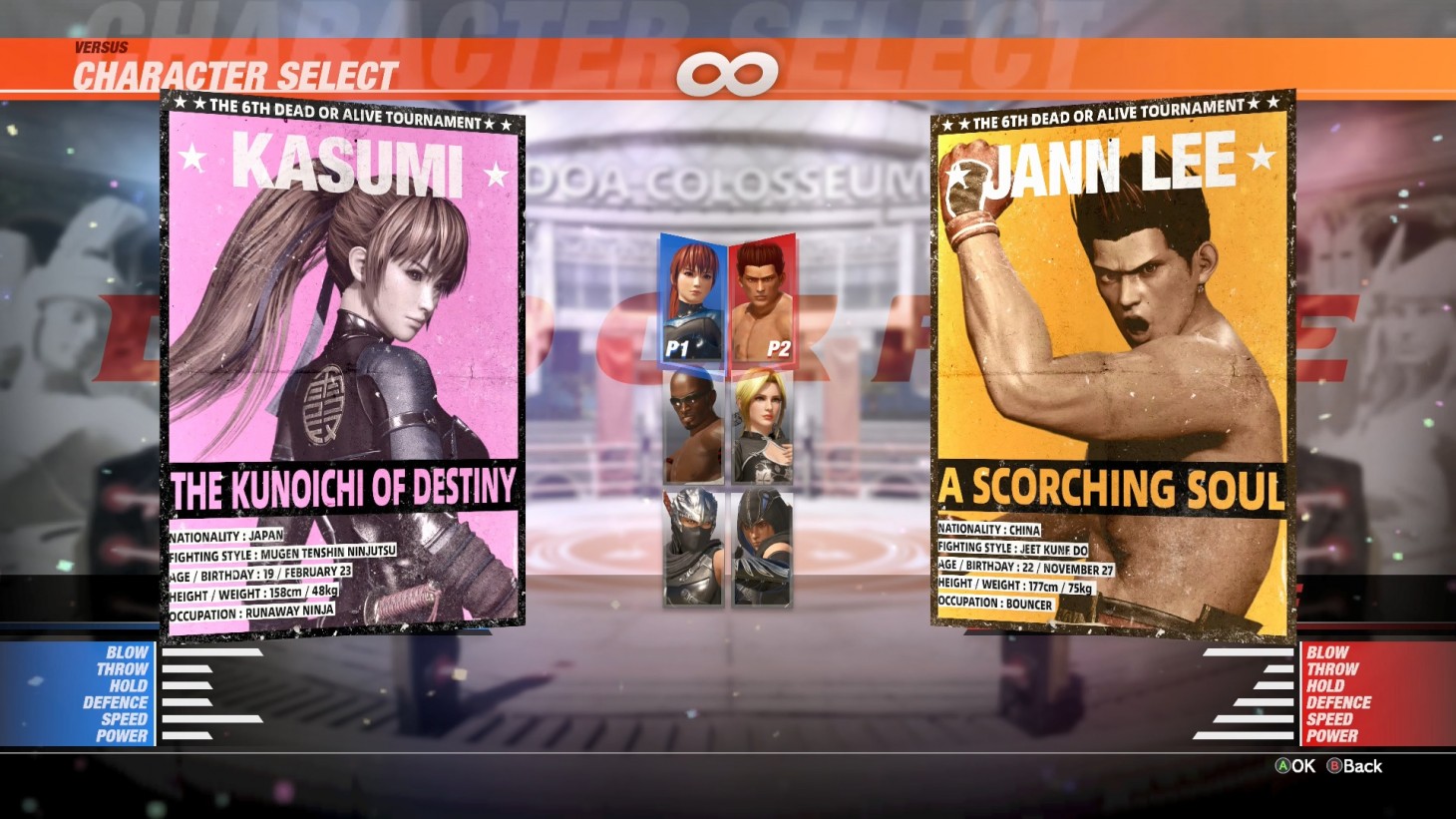 Dead or Alive 6 was announced last week, the first full sequel in the series since Dead or Alive 5 released in 2012, and Dead or Alive 4 in 2006 before that. The series does not treat full sequels lightly and tends to try and interpret the wishes of its community through their own development lens with new features and characters and overall focuses with each new game. With Dead or Alive 6, Team Ninja and KOEI Tecmo are trying to fit the 22-year-old series into a more modern mold while not leaving what fans like about the series behind.

The new big addition to Dead or Alive 6 is the Fatal Rush button. Much like a lot of other modern fighting games, Dead or Alive 6 adds an auto-combo button, but places it as its own separate skill. Gone is the Power Blow from the previous game, with the button replaced by a combo that does fairly significant damage to the enemy. If the meter is full, a Fatal Rush culminates in a move similar to what a Critical Blow in Dead or Alive 5 ended with.

Unlike with most auto-combo functions in fighting games, DOA focuses heavily on reversal mechanics, making Fatal Rushes difficult to use against someone who knows where attacks will be coming from. As a method to make their game friendlier for casual players, the Fatal Rush seems to put a hard ceiling on how far a new player can go with it until eventually it becomes useless for competitive play. Combo variety has always been required to make DOA competitive, so making a combo that plays out the same way the entire time feels like the game has almost solely dedicated a button to training wheels that will eventually become vestigial.

Far more interesting is the Fatal Reversal, which used the Fatal button and a direction to essentially dance around an enemy attack and appear behind them, with them completely stunned. With the ninjas, this obviously manifests itself as disappearing and reappearing behind them, but every character has their own unique flourish and animation to make it looks flashy and visually interesting. 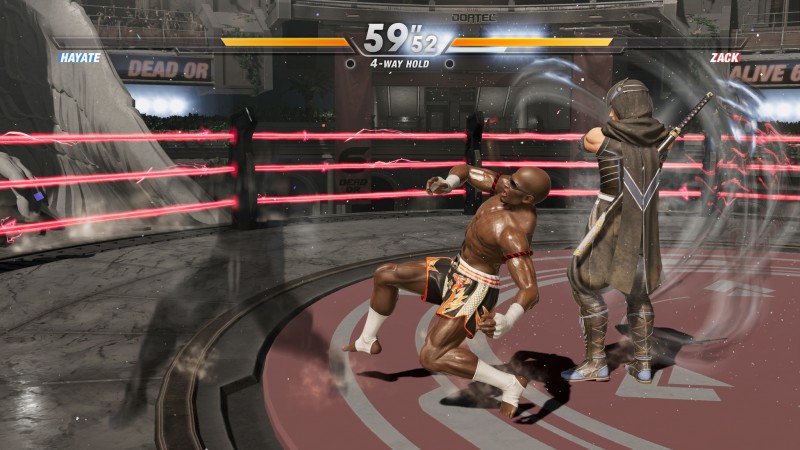 The game as a whole is making a concerted effort to display a more modern version of cool. Of particular note are the UI and presentation in the demo, which are leagues ahead of the previous game, with special mention being given to the game's gorgeous character select screen. It gives the game more personality than the stark black and white industrial mid-2000s look of DOA5.

The demo had an option for the story mode, which was greyed out for our build. Game director Yohei Shimbori told us that they plan to include the story in a similar manner to Dead or Alive 5, but cautions that they will be tweaking the structure “because the story of the last game was hard to understand.” The previous game’s story mode jumped around to different times to hide a plot twist that was not made particularly obvious in the story.

During Dead or Alive 5’s development, Team Ninja was reactive to community concerns and worked to fix them before the game’s release. Whether or not the community will find long term issues with the new Fatal action system, it might be something Team Ninja needs to take a closer look at before Dead or Alive 6 launches in 2019 on PlayStation 4, Xbox One, and PC.