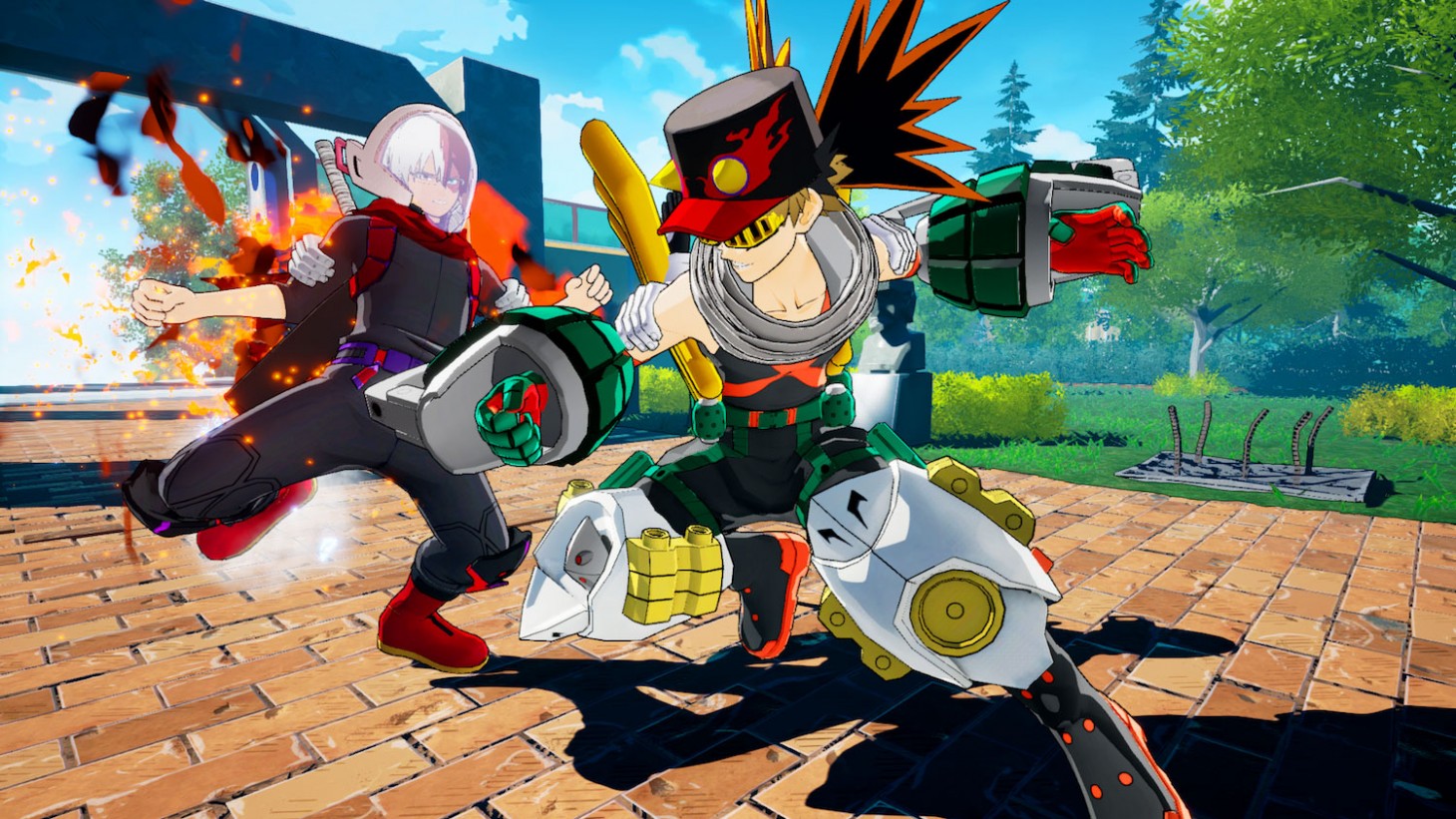 My Hero Academia is my favorite new anime. There's not much I don't like about the show, which made me excited to play its first video game adaptation to make its way to North America. Unfortunately, I didn't have much fun playing it.

You can take two characters with you as back up. The hero and villain mix doesn't matter so I took All Might and Stain with me. The first game I thought of while playing was Power Stone, which may be an exciting comparison for some, but I tired of the combat pretty quickly. The hits lacked a profound sense of impact, which is a big shortcoming considering many of the characters in My Hero Academia will put all of their strength into a single blow. The characters were also too floaty, which didn't feel great mechanically, and is also at odds with the characters. Seeing Shoto Todoroki float a little bit as he moved in for a hit looked weird because that character doesn't fly.

There were some things I liked, like the ability to run along walls, and when you hit someone hard enough, they will slam headfirst into a wall and their legs will awkwardly stick out for a few moments. Maybe more time with My Hero One's Justice will show more depth in the combat, but my initial impressions left me wanting more. 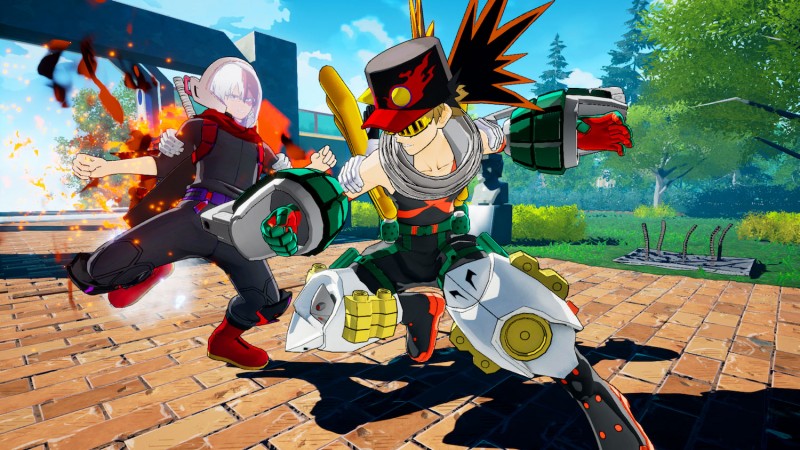 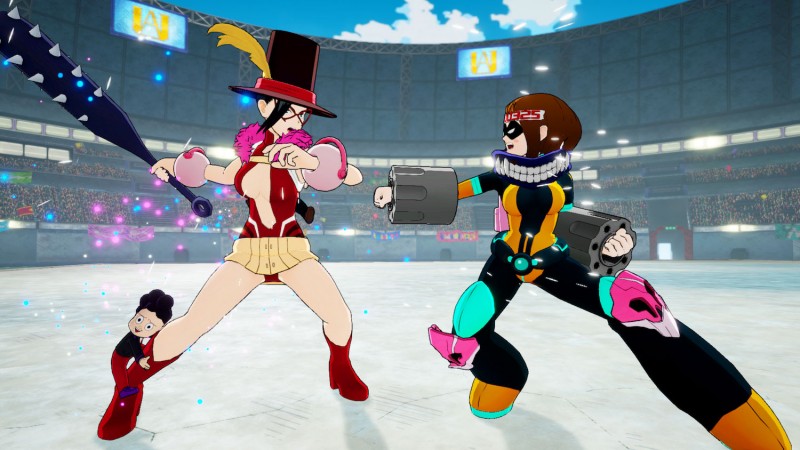 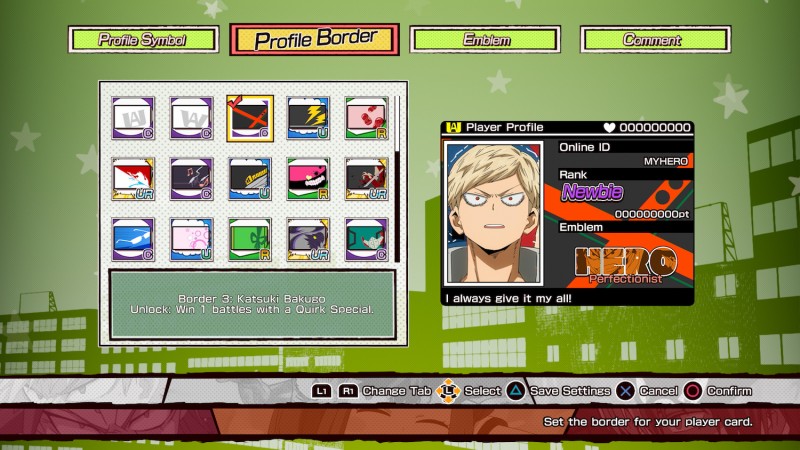 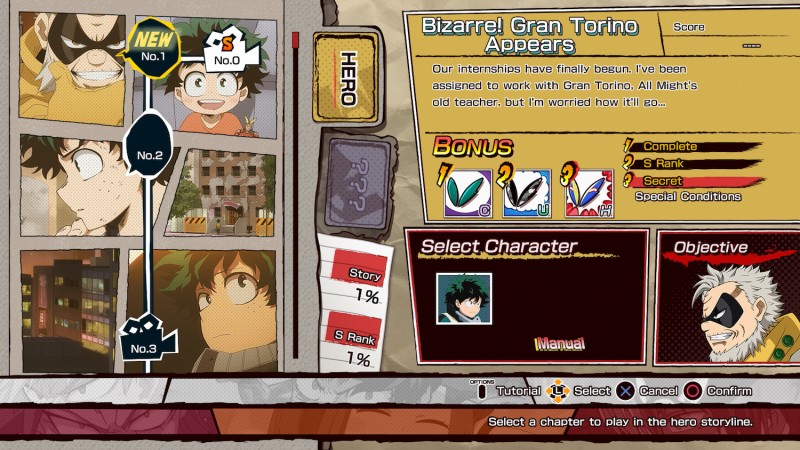 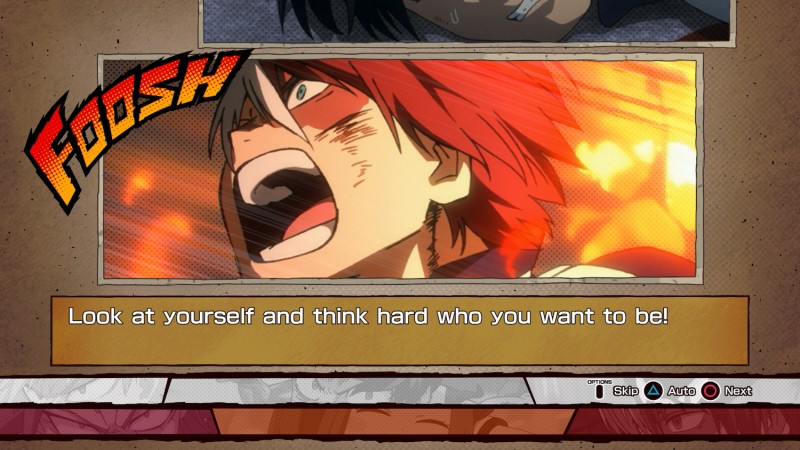 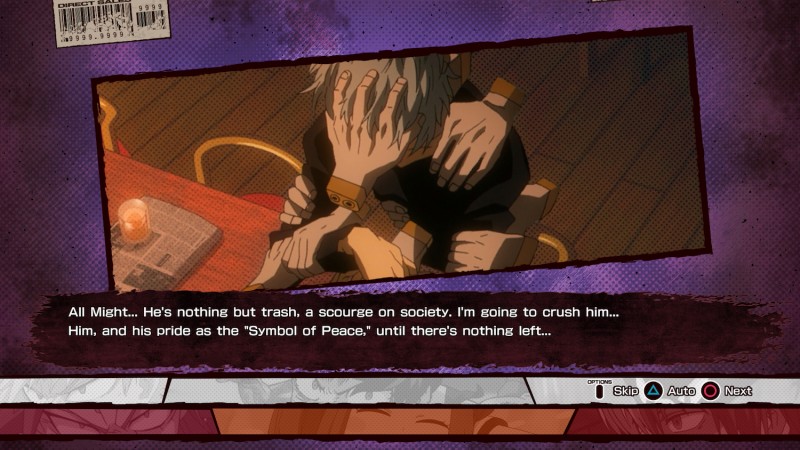 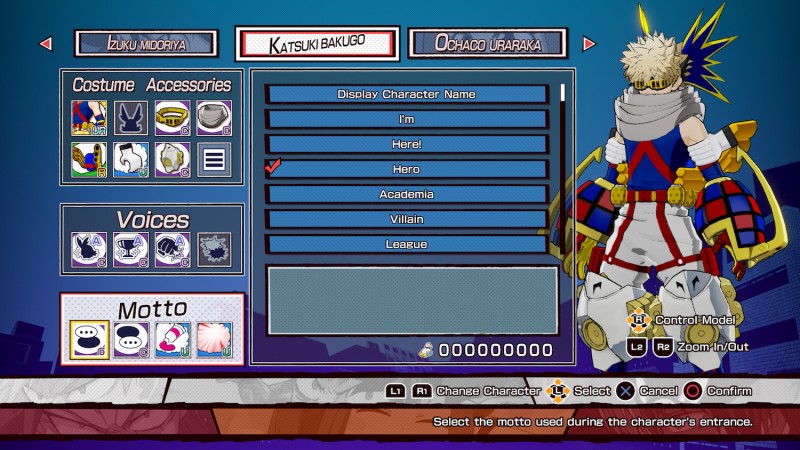 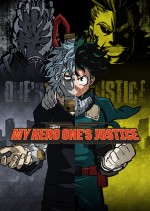