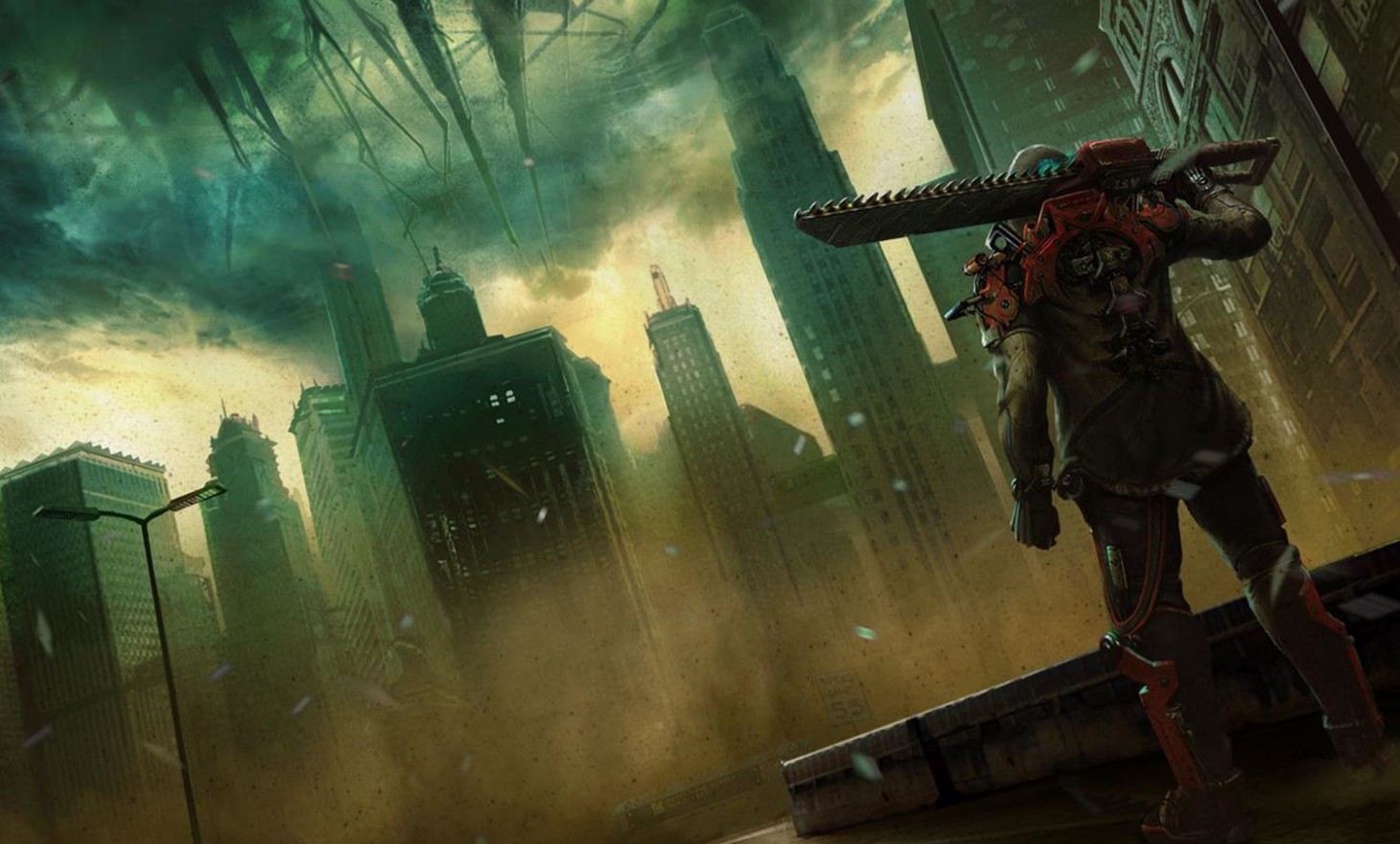 After the admirable Souls clone Lords Of The Fallen, Deck 13 tried its hand at a sci-fi action game called The Surge. The futuristic hack and slash title had some great narrative concepts that never realized their potential as well as a fun combat system centered around dismemberment that was brought down by receptive enemy types and a lackluster environment.

With The Surge 2, Deck 13 seems to have embraced all of these criticisms and worked hard to address them in the sequel. The result, from what we’ve seen from a demo presentation, is a promising action-adventure game that presents an intriguing world filled with secrets and hectic combat encounters.

Gone is the forgettable protagonist (seriously, what’s that dude’s name?) from the first game. With The Surge 2, you’ll have a character creator to make you own protagonist, customizing their gender and looks. The weapon types from the original game have been doubled, expanding from 5 to 10, with the new additions functioning a lot like the trick weapons in Bloodborne. That’s not the only thing that Deck 13 seems to be borrowing from From’s beloved Souls offshoot.

The enemies in the first Surge were essentially mindless, robotic zombies or massive machines that gave a challenging fight but weren’t exactly memorable. In The Surge 2, we watched as our heroine squared off against human mercenaries, all decked out in advanced armor capable of cloaking, that moved and acted much like the hunters from Bloodborne.

These duels were frantic, with our demoer having to adapt and dodge whenever one of the mercs cloaked and disappeared out of a sight, the only clue to which direction they were going being a tree limb or patch of long grass moving before the foe struck. Killing these enemies allows you to gain access to their tech depending on which limb finisher you cut off. During the first encounter, the demoer finished off the first opponent by tearing through his arm with an axe.  The reward? A floating pistol that they could summon at any point to attack someone. The pistol doesn’t do much damage but is a nifty gadget capable of luring foes into traps or stunning them. Other armor attachments will give you different abilities, making combat not only visually striking (with finishers rending heads or tearing foes in half) but also constantly offering enticing rewards.

The environments are also a big step up from the original game, with the samey factory setting being replaced by the futuristic, quarantined city of Jericho. During the demo we watched the main character investigate a totally synthetic park created for the rich to enjoy. Massive guardians disguised as statutes hide, waiting for “undesirables.” The best part of the demo came when our heroine squared up against one of these guardians in a mini-boss fight that had the boss using a shield. After some crafty dodge work and a few shots from the pistol, the guardian’s shield went down and our demoer made an exciting, risky play, slashing and slamming into the boss and bringing it down. A flashy explosion marked the end of our demo.

The Surge was a promising title marred by a number of issues, all of which the Surge 2 seems to be rectifying. We’re excited to see what else this sequel has to offer when it releases on PS4, Xbox One, and PC in 2019.