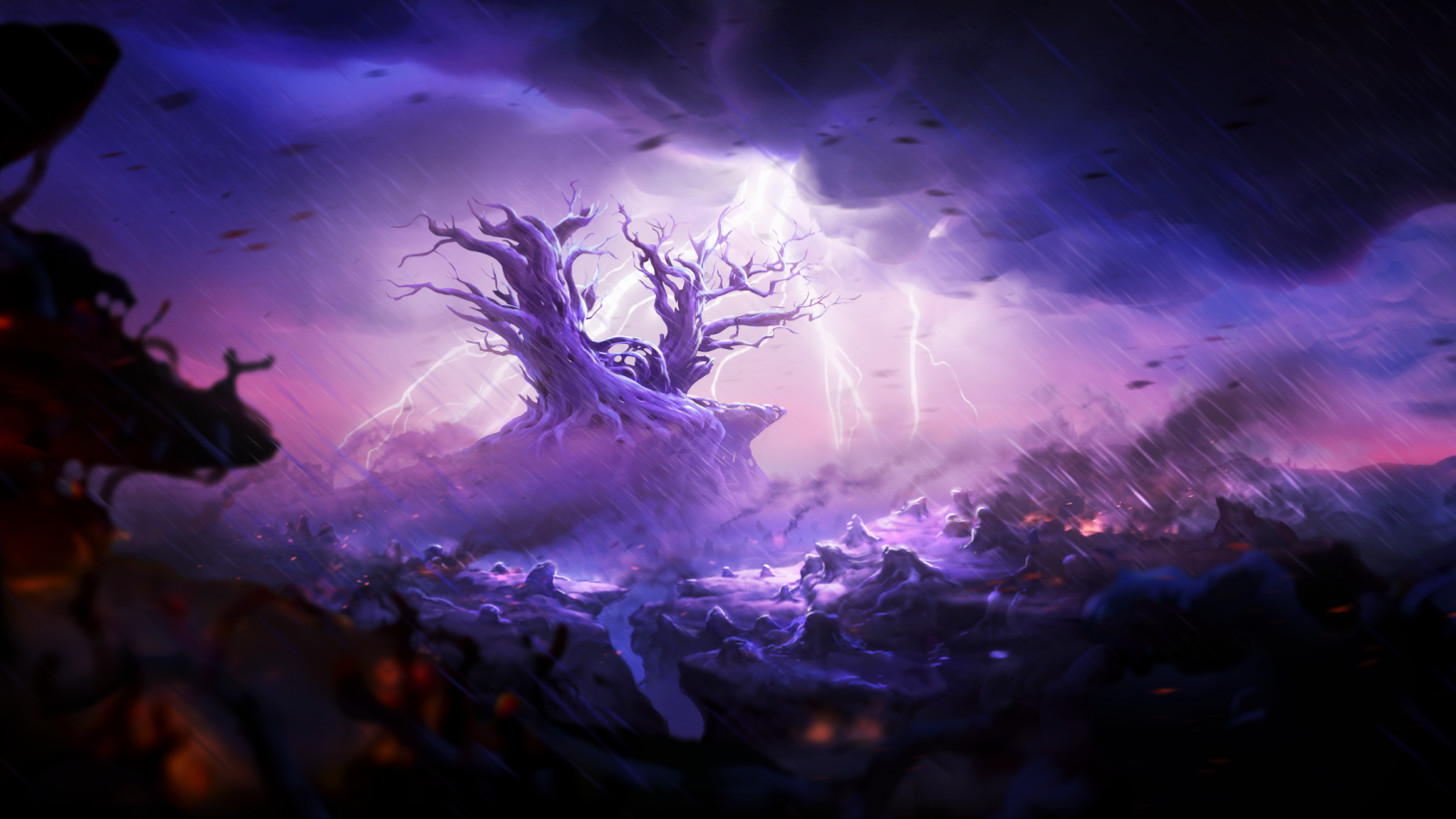 At a behind doors demonstration during E3, we got to see some more of the sequel to Ori and The Blind Forest in action. The original game wooed us back in 2014 with its Metroid-like gameplay and beautiful graphics. From what we saw Will Of The Wisps, a sequel due out on Xbox One in 2018, will give fans of the first game even more beauty to gawk over while also adding a surprisingly in-depth combat system to the mix.

The demo we watched was short, focusing on Original explore a desert area called The Windswept Wastes. A new burrowing mechanic let Ori dive in and out of sandpits to tangle with nasty, fanged worm enemies. While on the surface, Ori had a whole suite of abilities to take on baddies, including a magical spear, bow & arrow, hammer, and self-healing ability.

Perhaps the most impressive thing about Will of the Wisps, like the original game, is the fluidity of movement. Ori's movements recall an almost 90s Disney-like animation style, with the little fella zipping back and forth, launching volleys of arrows before bouncing out of a pit with two well-placed jumps. The speed and beauty of Ori's attacks and evasive maneuvers is lovely to behold and, just as it did with the platforming in the original game, gives Will Of The Wisps' combat its own unique identity.

We came away impressed with Will Of The Wisps. Though the game's release window is still a bit away, the offerings that Moon Studios showcased are a promising sign of where this platforming-action series will go. 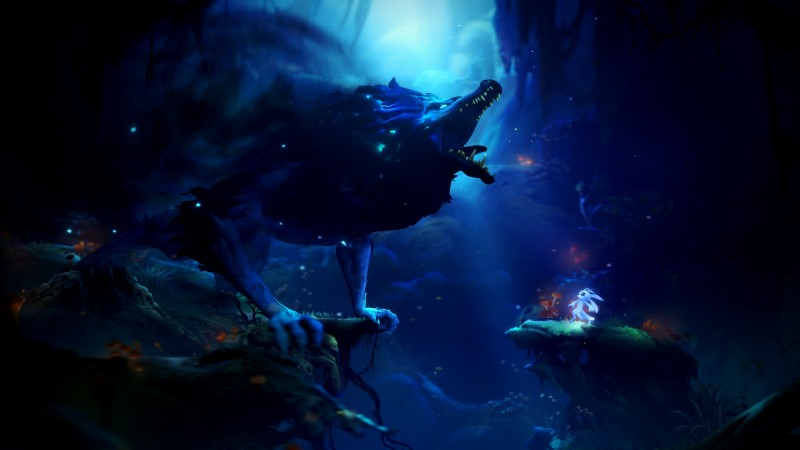 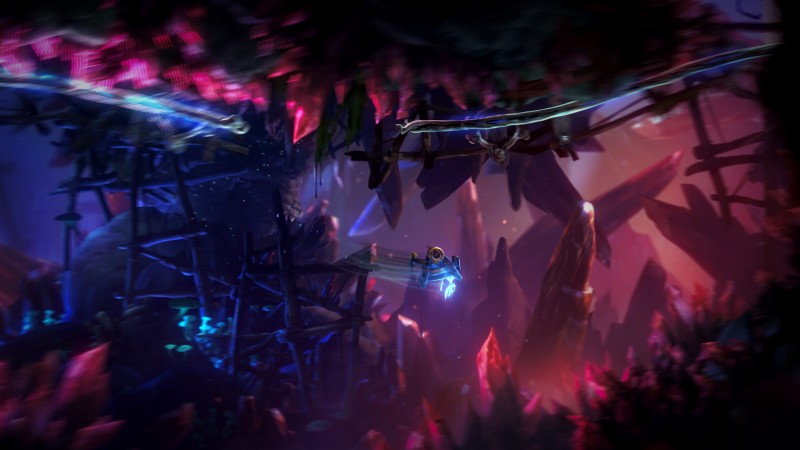 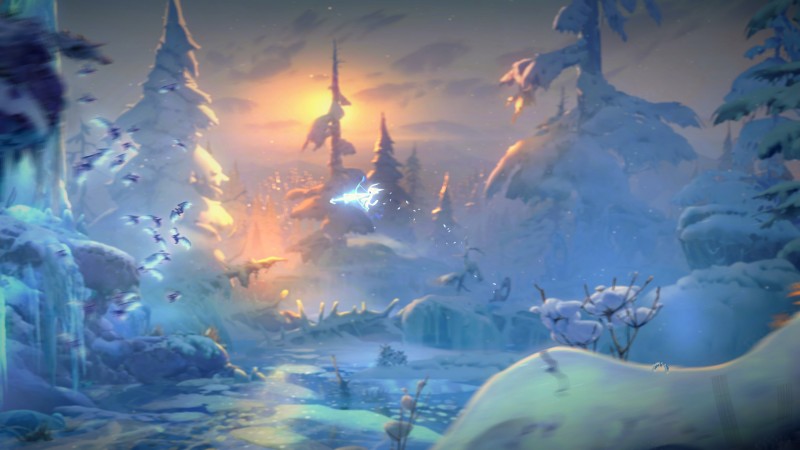 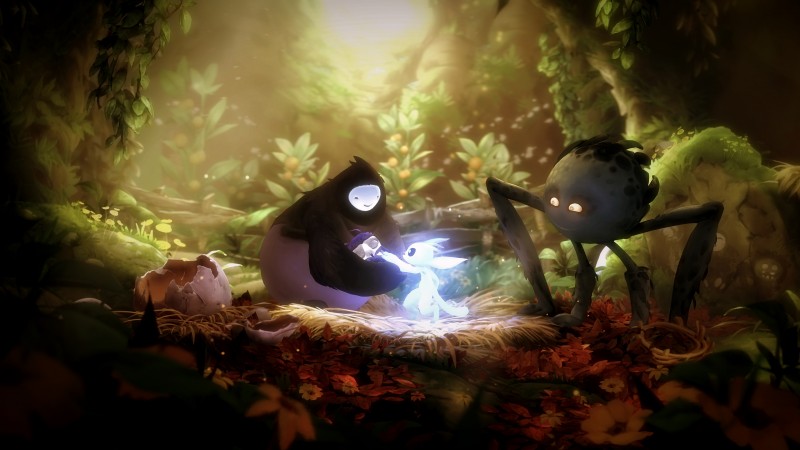