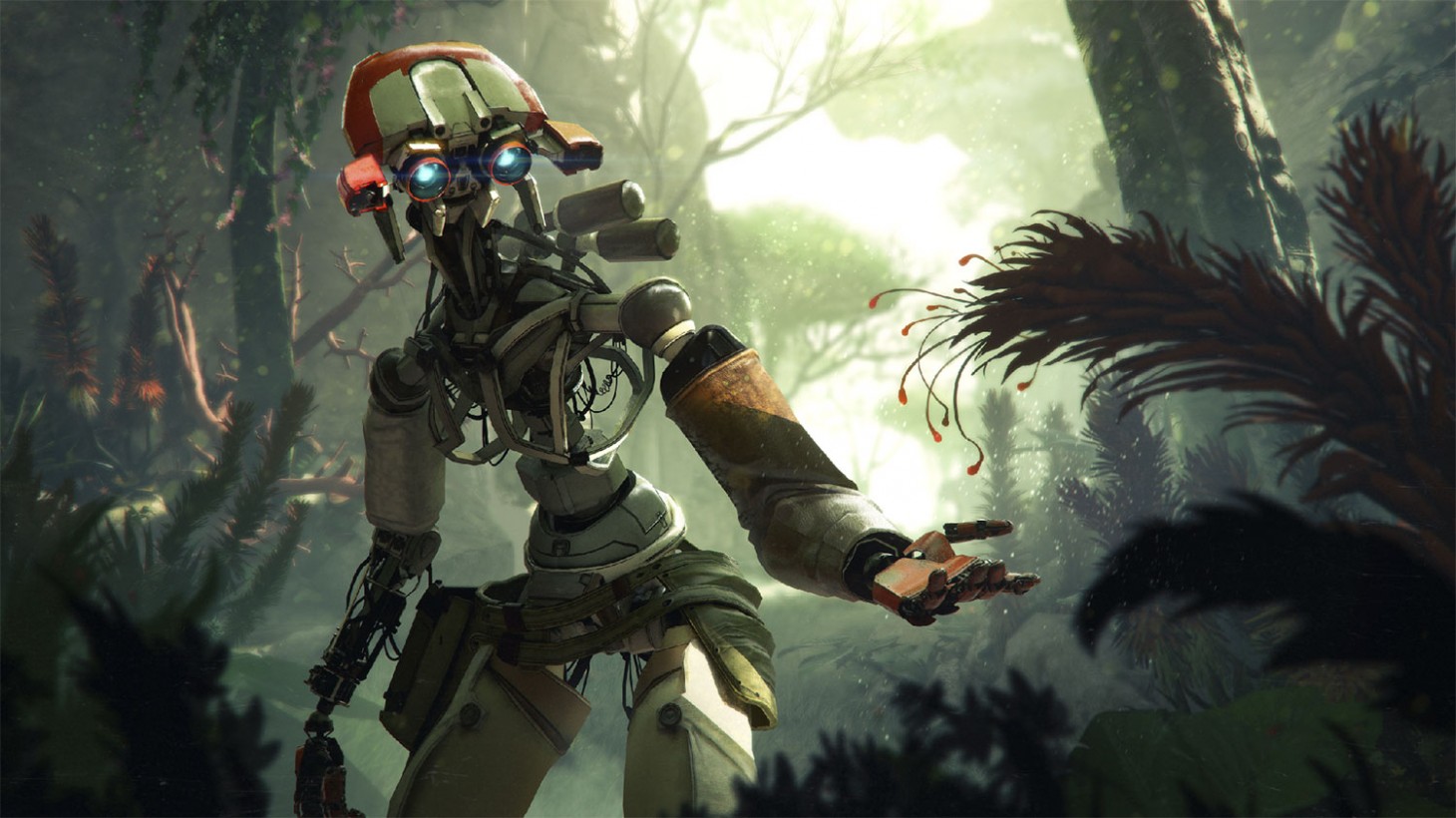 Insomniac's Next VR Game Makes You A Robot On A Mysterious Planet
by Kyle Hilliard on Jun 07, 2018 at 10:00 AM
Publisher: Oculus Studios
Developer: Insomniac Games
Release: November 14, 2019
Platform: Rift

After teasing it recently, Insomniac fully revealed its new VR game, Stormland this morning. In the game, you are a robot on a strange planet. In the trailer, you are hard at work on a new planet, but are shot and left for dead by The Tempest. You wake up years (decades? Centuries?) later in order to repair yourself, figure out what happened to you, and take some revenge.

Insomniac is promising new ways to navigate in VR and says it is coming in 2019 exclusively for Oculus Rift. 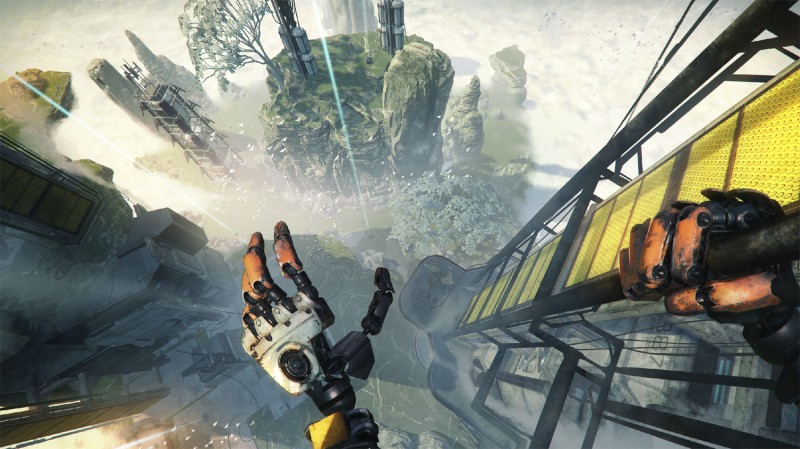 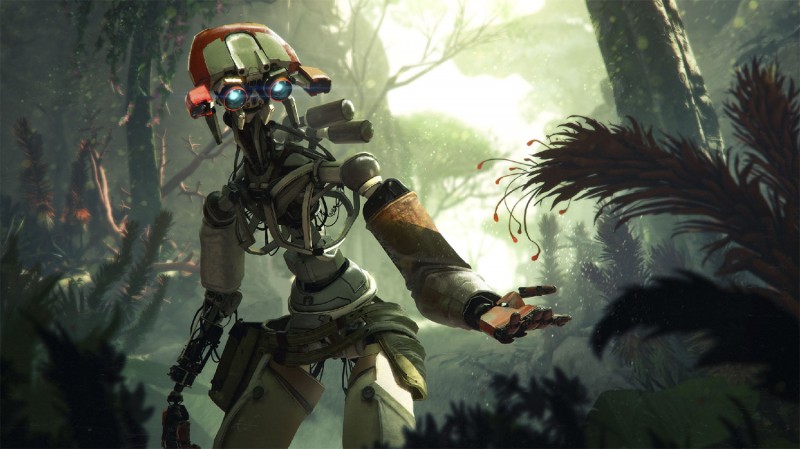 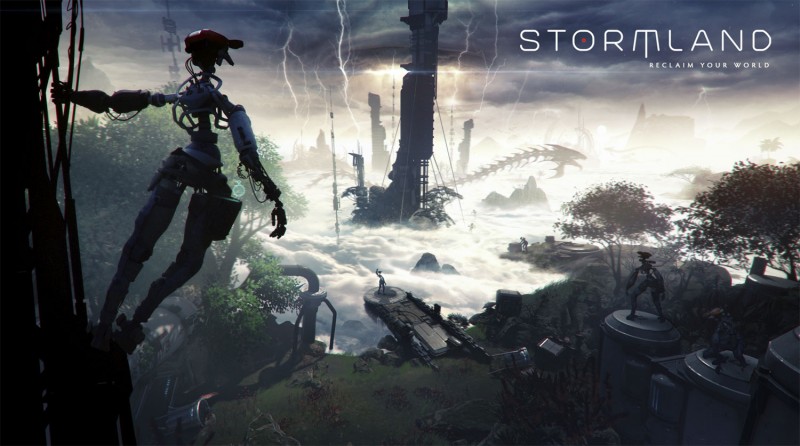 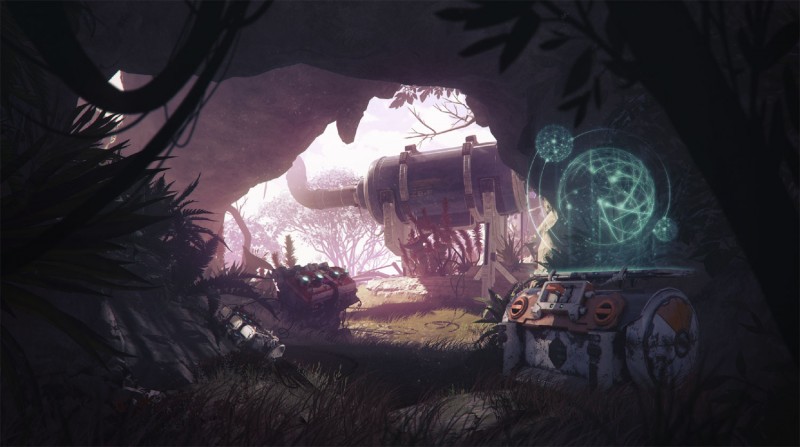 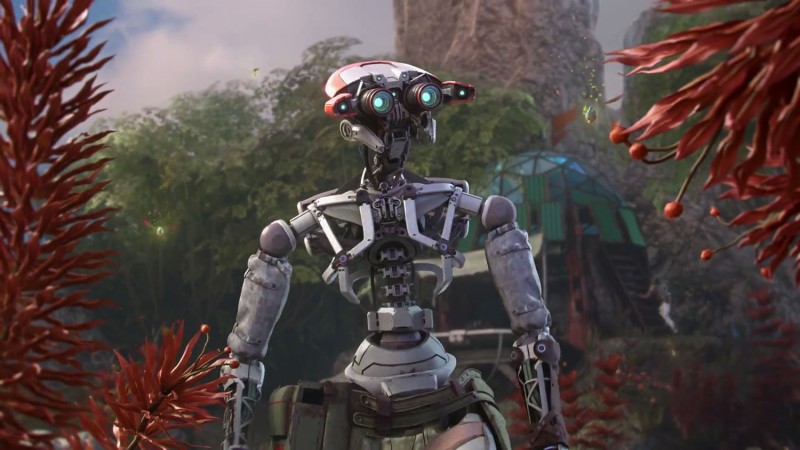 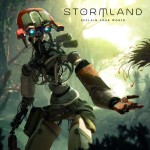