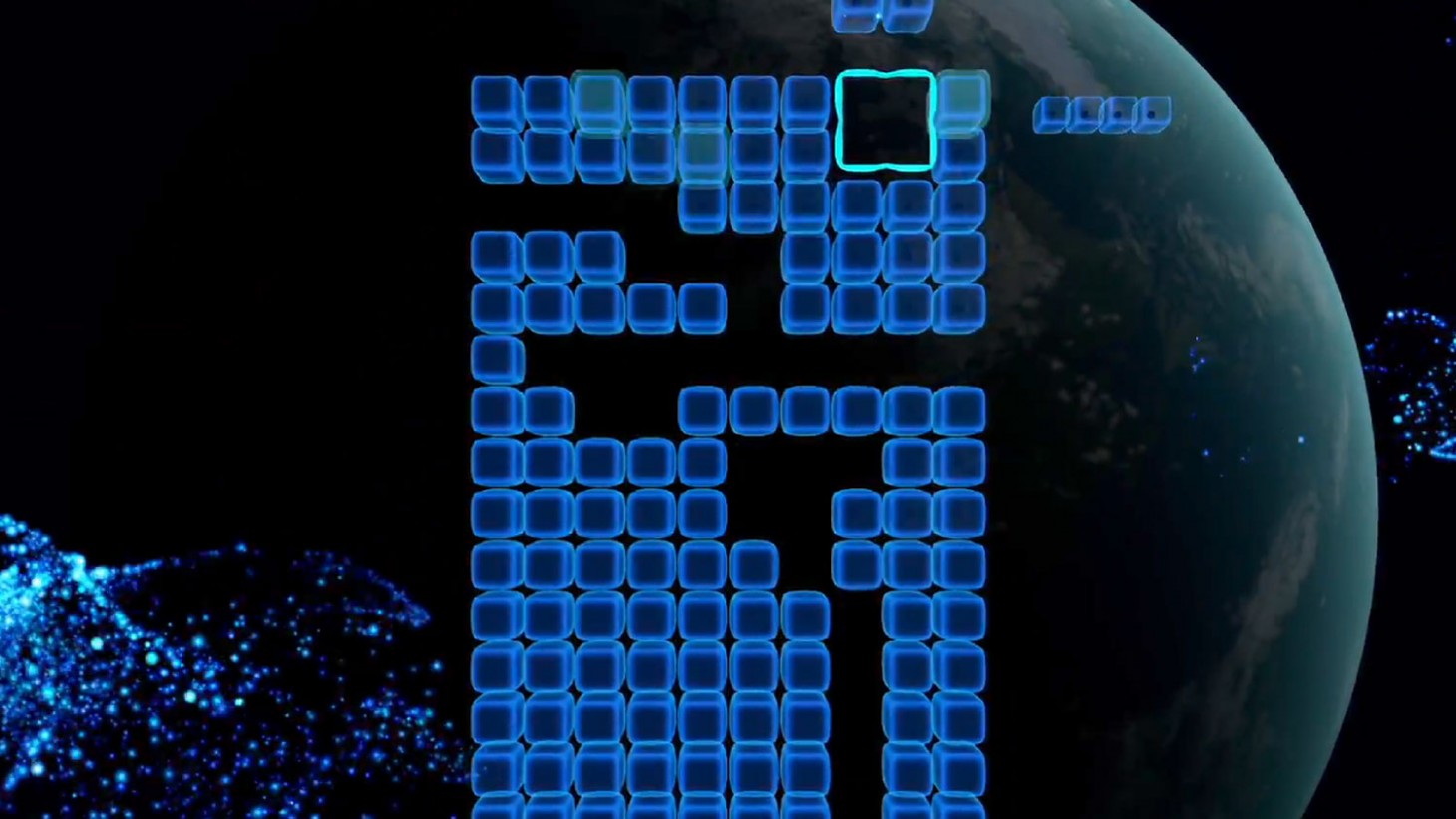 Sony has announced a new game from Tetsuya Mizuguchi, the creator of Lumines and Rez, which puts a psychedelic spin on an old favorite. Tetris Effect features more than 30 stages, featuring unique visuals and sound effects that change as players progress through the game.

The game is named after the Tetris Effect, an actual phenomenon where subjects who were exposed to Tetris could visualize lingering Tetronimos long after stepping away from the game. Take a look at the clip below to see Tetris Effect (the game) in action, and imagine what kinds of lingering effects this one could have on players.

Tetris Effect is coming to PlayStation 4 this fall, with enhanced versions available on PS4 Pro and PlayStation VR.