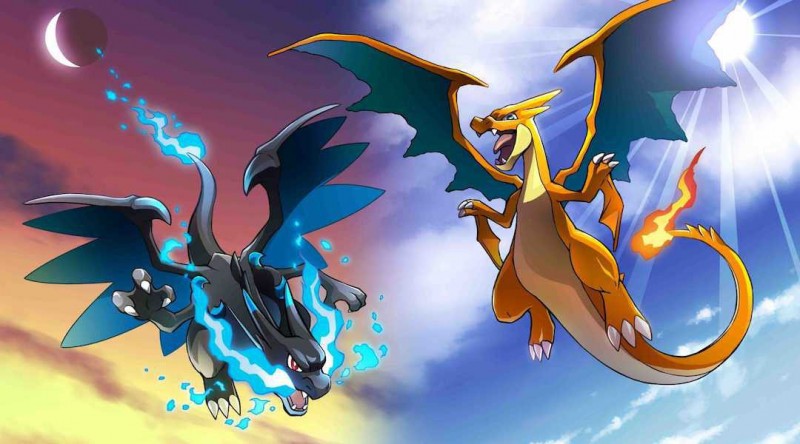 The Pokémon Company and Niantic have announced that Mega Evolutions are coming to the still-popular Pokémon Go. Mega Evolutions were first introduced in Pokémon X & Y on 3DS and continued with Pokémon Omega Ruby and Alpha Sapphire, but were phased out for Sun & Moon and Sword & Shield. Now, they return to deliver new gameplay opportunities in Pokémon Go battles.

Mega Evolutions allow certain Pokémon to temporarily evolve into more powerful forms during battles. Unlike the subsequent Dynamax found in Sword & Shield, only select Pokémon can Mega Evolve. Currently, there are more than 40 Pokémon species that can Mega Evolve, including Blastoise, Gyarados, and Salamence. In addition, Charizard and Mewtwo each have two Mega Evolutions; in the mainline RPGs, the version they Mega Evolved into was determined by which game you bought, but there's no word on how that will be determined in Pokémon Go.

Pokémon Go launched in 2016 and quickly became a cultural phenomenon. While it isn't as common these days to find a mob of Pokémon Go players (even before the current COVID-19 pandemic hit), the app remains in the top 100 free games on the iOS charts. Over the years, Niantic has continued to support the game through free updates that include new generations of Pokémon, trading, PvP battles, and new mechanics such as this.