While the big news coming out of today's Pokémon Direct presentation is the announcement of the Expansion Pass for Pokémon Sword & Shield, Nintendo and The Pokémon Company also announced an enhanced version of Pokémon Mystery Dungeon: Rescue Team for Switch. The spin-off game, which originally released in 2006, is being updated with new visuals in Pokémon Mystery Dungeon: Rescue Team DX.

Pokémon Mystery Dungeon: Rescue Team DX takes place in a world where only Pokémon exist – and yes, that includes the player character. After answering a few questions at the beginning of the game to determine which Pokémon you play as (there are 16 different options), you can access a job board. Together with your rescue team of fellow Pokémon, you venture out into the world to save innocent Pokémon from unexplained natural disasters that have begun occurring all over the world. Over the course of the adventure, players level up through experience gained during jobs, and find items like seeds, berries, and TMs to help them during their adventure. 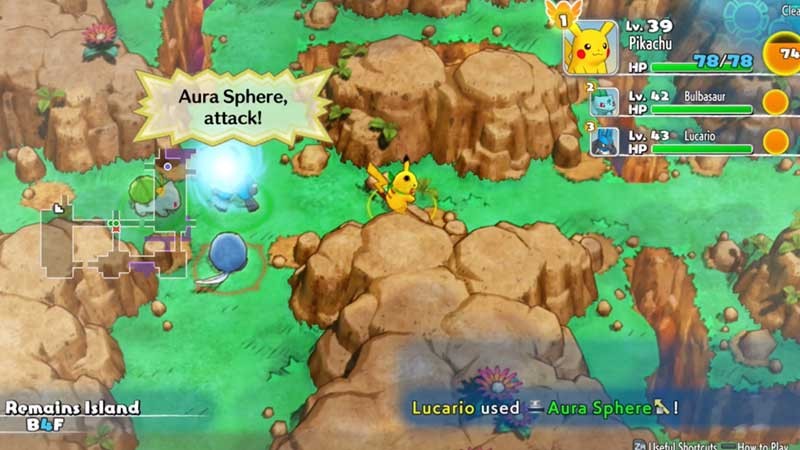 This enhanced version of the original games features updated visuals and combines features found in Red Rescue Team and Blue Rescue Team. This version can be played in TV mode, tabletop mode, or handheld mode. Pokémon Mystery Dungeon: Rescue Team DX also adds new features like Auto mode, which automatically moves you through the world in efficient manner, and automatic attacks with the press of the A button. Up to eight Pokémon, including Pokémon they encounter in dungeons, can travel with players, and if a player faints in a dungeon, they can ask for other players to rescue them or they can use another one of their rescue teams to rescue themselves and resume from where they were defeated.

Starting tonight, a demo will be made available for download on the Switch eShop that allows you to play the early part of the story. Your save file from the demo transfers over to the full version when it releases on March 6. 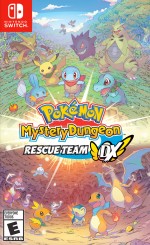