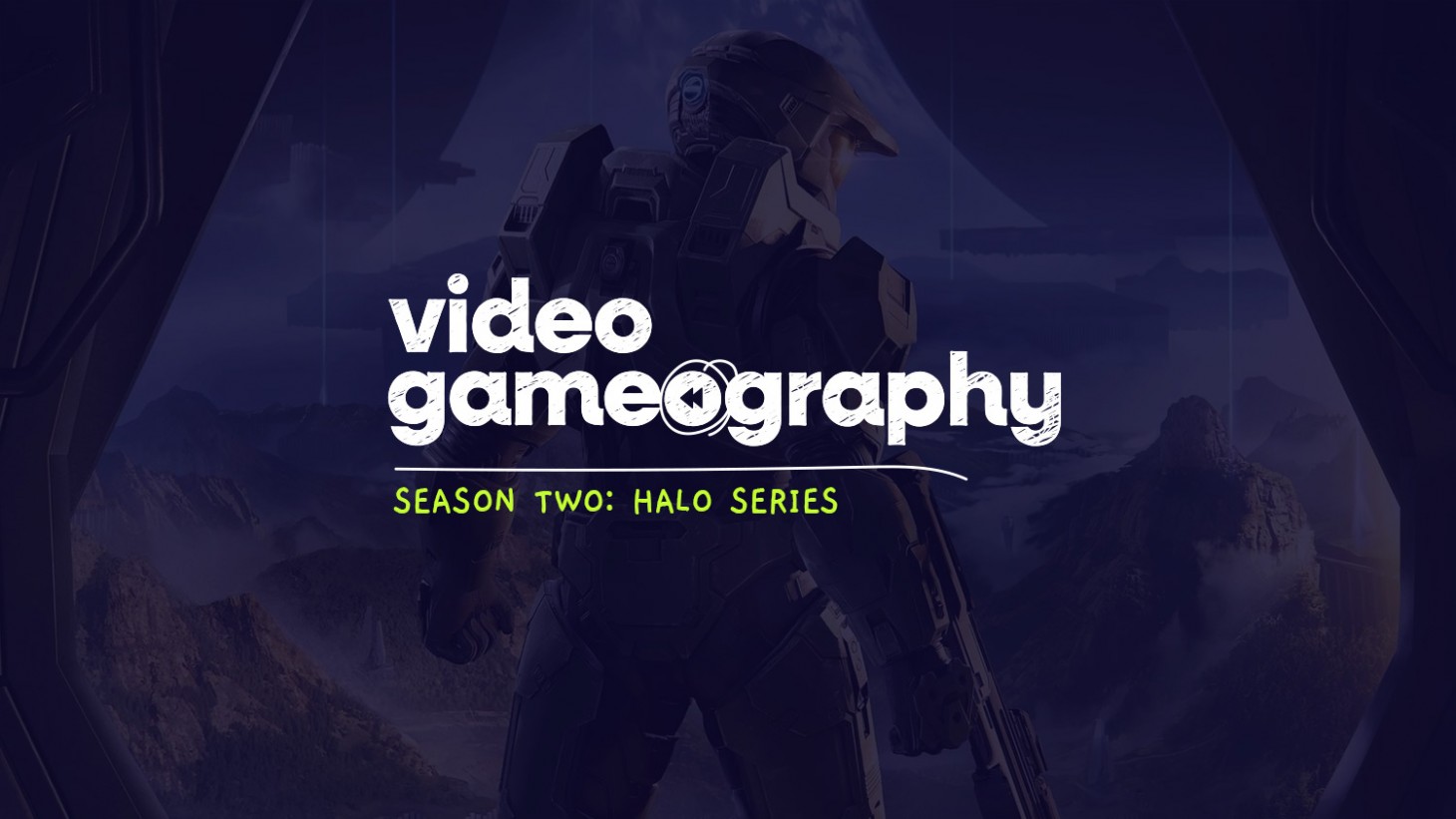 After tackling Metroid in Season 1, the second season of Game Informer's Video Gameography podcast moves on to one of the biggest shooter franchises in existence: Halo. It's time to bring Season 2 to a close as we examine Halo Infinite, the most recent entry that served as both a return to form and a dramatic reinvention for the franchise.

Halo Infinite launched December 8, 2021 (though its multiplayer launched in open beta a month prior). After the mixed reception to Halo 5: Guardians, 343 Industries undertook its longest development cycle yet creating Halo Infinite. 343 Industries clashed over its numerous ideas for the title's direction, and an infamous first showing in 2020 led to Infinite being delayed a full year as it was originally slated as an Xbox Series X/S launch title. The extra time paid off. Halo Infinite launched to largely positive reception, including snagging Game Informer's coveted Game of the Year award. How did 343 pull the nose up? What role does Halo Wars 2 have on the narrative? Where does 343 take the series going forward? Tune in as we discuss those burning questions and more.

Join hosts Ben Reeves (@BenjaminReeves) and Marcus Stewart (@MarcusStewart7) along with Game Informer's Magazine Content Director/resident Halo expert Matt Miller (@MatthewRMiller) as we explore Halo Infinite's creation and immediate impact on the franchise. You'll also want to stick around for the announcement of the game series we'll be covering in Season 3!