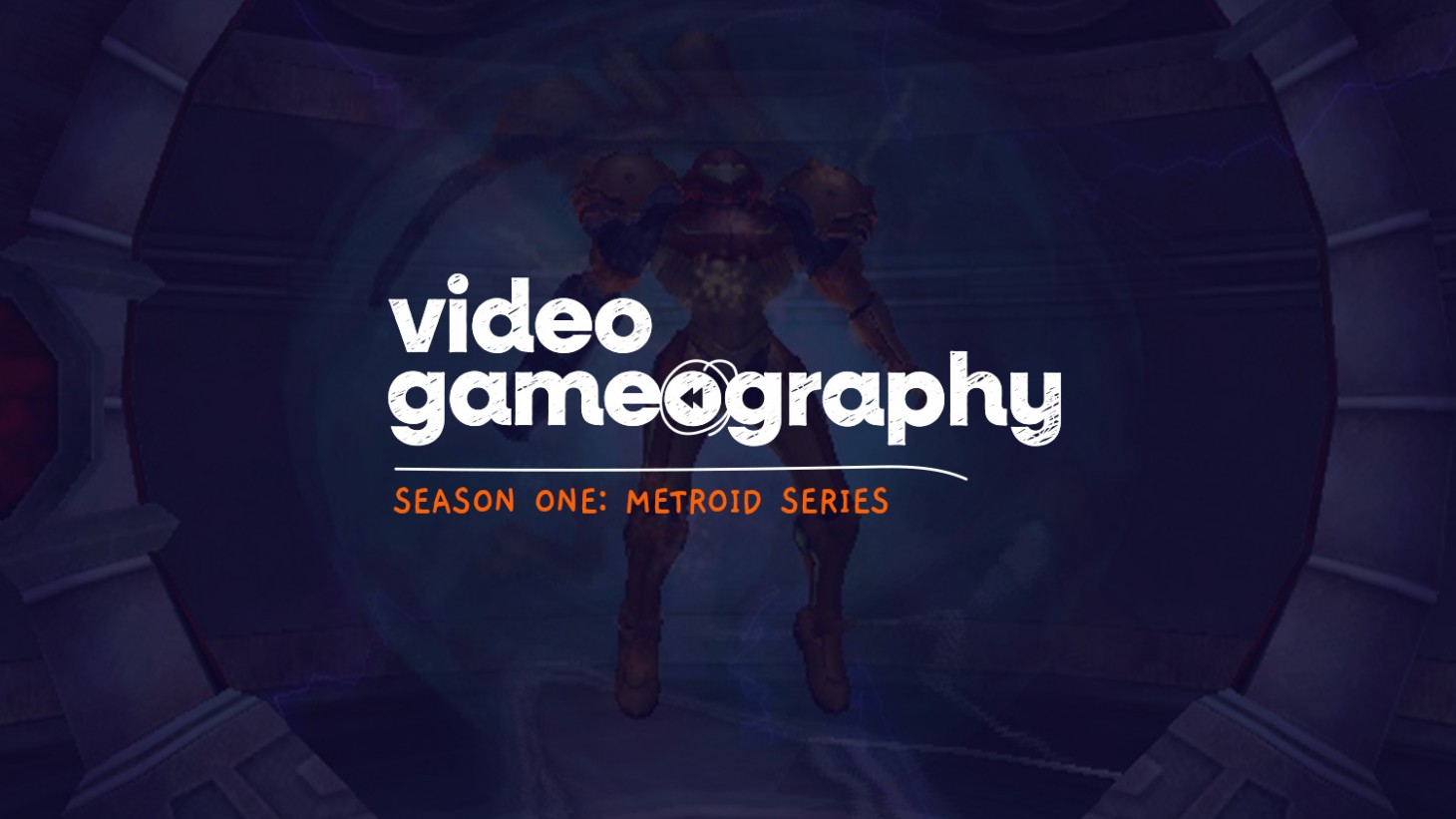 The History And Lore Of Metroid Prime 2 | Video Gameography

This sequel to the acclaimed Metroid Prime was released November 15, 2004 in the U.S. and upped the ante with Zelda-style dark world/light world exploration. Players traverse two versions of a labyrinthine map, solving puzzles that opened paths in the opposite dimension and enduring the damaging effects of the dark world. Samus faces off against Dark Samus for the first time, one of a series of challenging boss encounters that cemented Echoes as the most challenging entry in the Prime series – for better or worse. 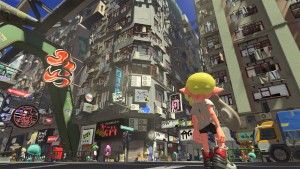