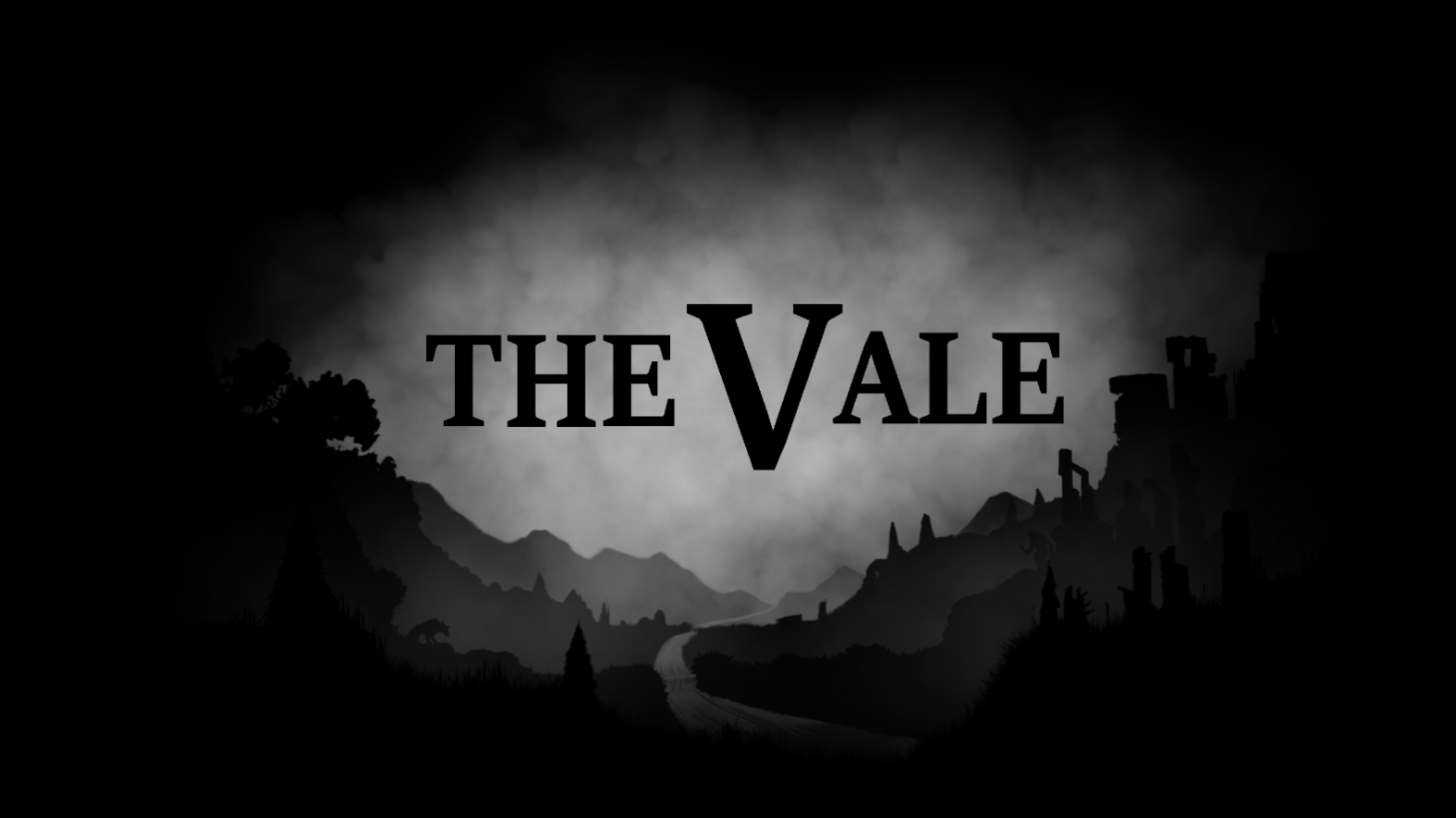 AT PAX there are always a handful of titles that stand out for being incredibly outside-of-the-box in their design and execution. This year, that short list includes The Vale, which is a game you can't see at all. Developed by Falling Squirrel, the team consulted with The Canadian National Institute for the Blind and have created something quite unlike the vast majority of games out there. In The Vale, you're playing through a story-driven RPG. Plenty of those out there right? Well, in this game, there are no visuals at all. You're playing on sound alone! 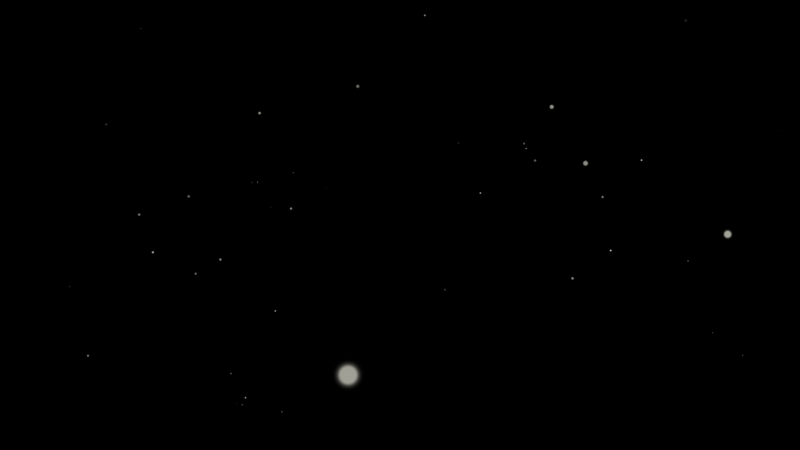 While The Vale is obviously a massive boon for the blind, as few games are crafted with visually impaired people in mind, it's an experience for everyone - learning to experience a game without any visual queues at all is a strange feeling for sure, but it's also really immersive. Utilizing binaural audio technology and haptic controller feedback, you must learn and adapt to what's happening around you without the power of sight. This makes things like combat, item acquisition, and exploration quite unlike anything you've probably played before. While it doesn't do the experience justice, check out this video for a sense of what The Vale is like.

The Vale is expected to release in early 2020.