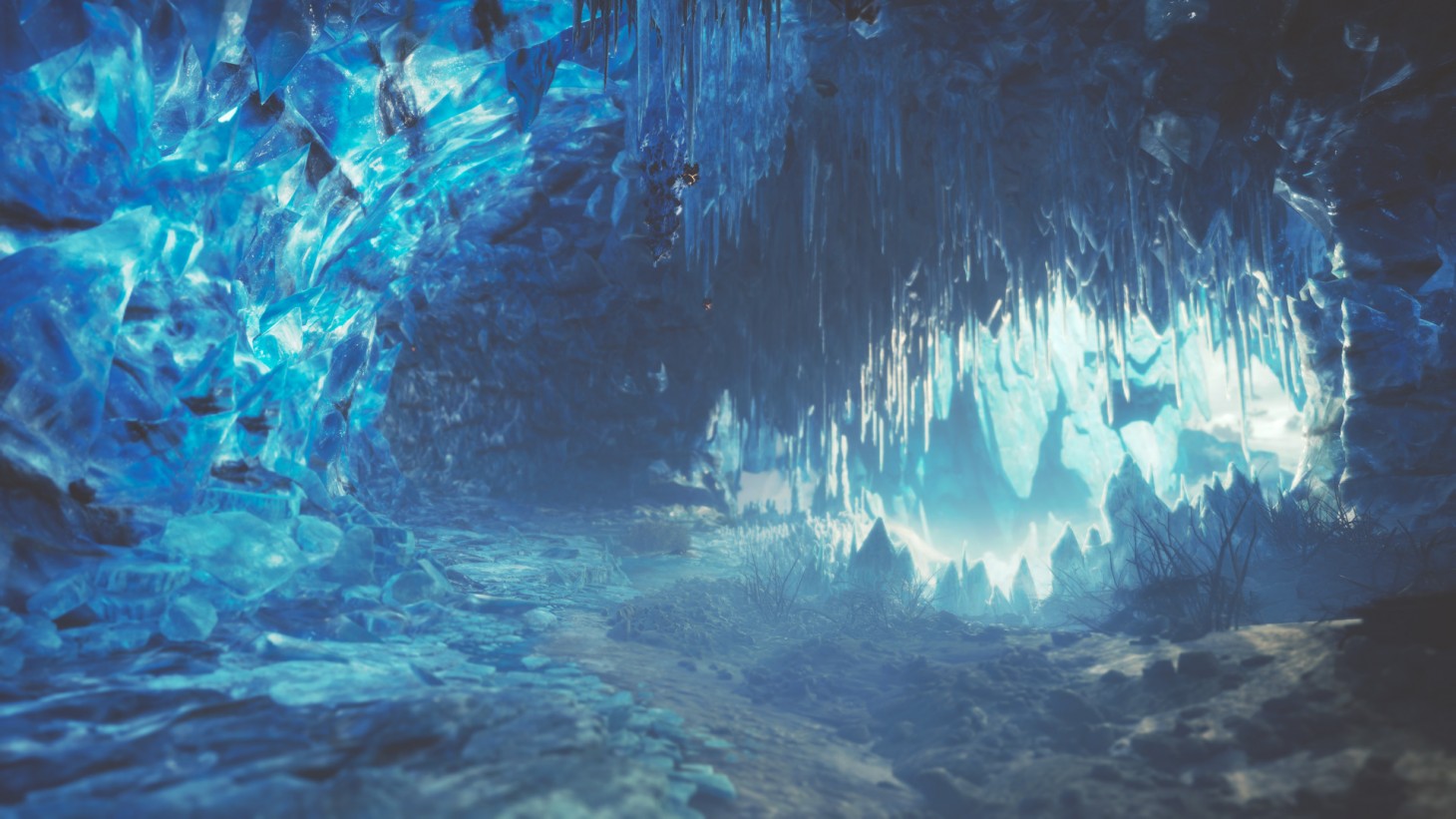 Monster Hunter: World Iceborne is less than a week away (at least if you're playing on console, anyway), so we decided to catch up with Iceborne producer Ryozo Tsujimoto at PAX West 2019 for a quick chat before we head to Hoarfrost Reach.

GI: Okay, so were there any weapons that you wanted to add or thought about adding to this expansion?

Ryozo Tsujimoto: you know, in terms of creating a new weapon is something that we do always consider. I mean, there's there's a lot of various things that we always consider when creating Monster Hunter. But, you know, it's not something that we want to force in. So in terms of taking a new weapon, for example. We only want to put in a new weapon if it makes sense. And if if we collectively think like, that's a good idea, because if we take the approach that like, you know, this specific aspect has to be in the game, then there's always there's always that fear of redundancy. Like for example, with a weapon, we don't want to create a weapon that somehow creates redundancy of a weapon that's already in the game, we want to make sure that if we include something like a new weapon, it offers brand new gameplay, and is something that fits into the arsenal of what the player has. So this time around, rather than focusing on trying to think of a new weapon, we thought of new mechanic which is the clutch claw. And we figured by incorporating a clutch claw it's something that applies to all weapons and we're able to increase the breath of gameplay across every single weapon so it's something that all players will be able to enjoy.

How much harder is Iceborne than the base game in terms of difficulty?

so in a Iceborne you do have the additional rank the the master rank. And yes, you can consider it more difficult. But the thing that we also want to stress is that there's a lot more variety in the gameplay as you get higher rank in terms of the complexity increases for example with with having to think more about the elemental and the types of elements are what's effective against what monster that's something that you have to take into higher consideration. So as you get further and further into the the end game content, that's something that we wanted to stress with not just difficult, it's more about offering the player different aspects that they have to think about.

So how did you determine which monsters to bring to bring back?

So with the success of monster on world, reaching a larger global scale and bringing in a lot of new players into the franchise, we thought that this would be a good opportunity to kind of let those players get a feel for the what's been offered in the past. So we figured, hey, what better way to introduce some of the more popular monsters, some of the more flagship monsters that people have come to love in previous games. But on top of that, because, you know, it's it's totally different climate and ice born. We wanted to also make sure that whatever monster we're selecting, it makes sense in that environment. Making sure that that there's everything feels natural, and everything feels like it fits into a very logical system.

So why can't we skip cutscenes?

We understand that request has come up but we just love for players to watch these at least once.

In terms of brand new Monster I think my favorite so far is Velkhana, its flagship monster for Iceborne. In terms of returning monsters, my favorite is Nargacuga. This was one of the monsters that appeared in monster freedom unite. And in Japan this was a title where we got to see a lot of success and really saw the growth of the franchise. So kind of keeping that in mind Nargacuga has a special place in my heart.