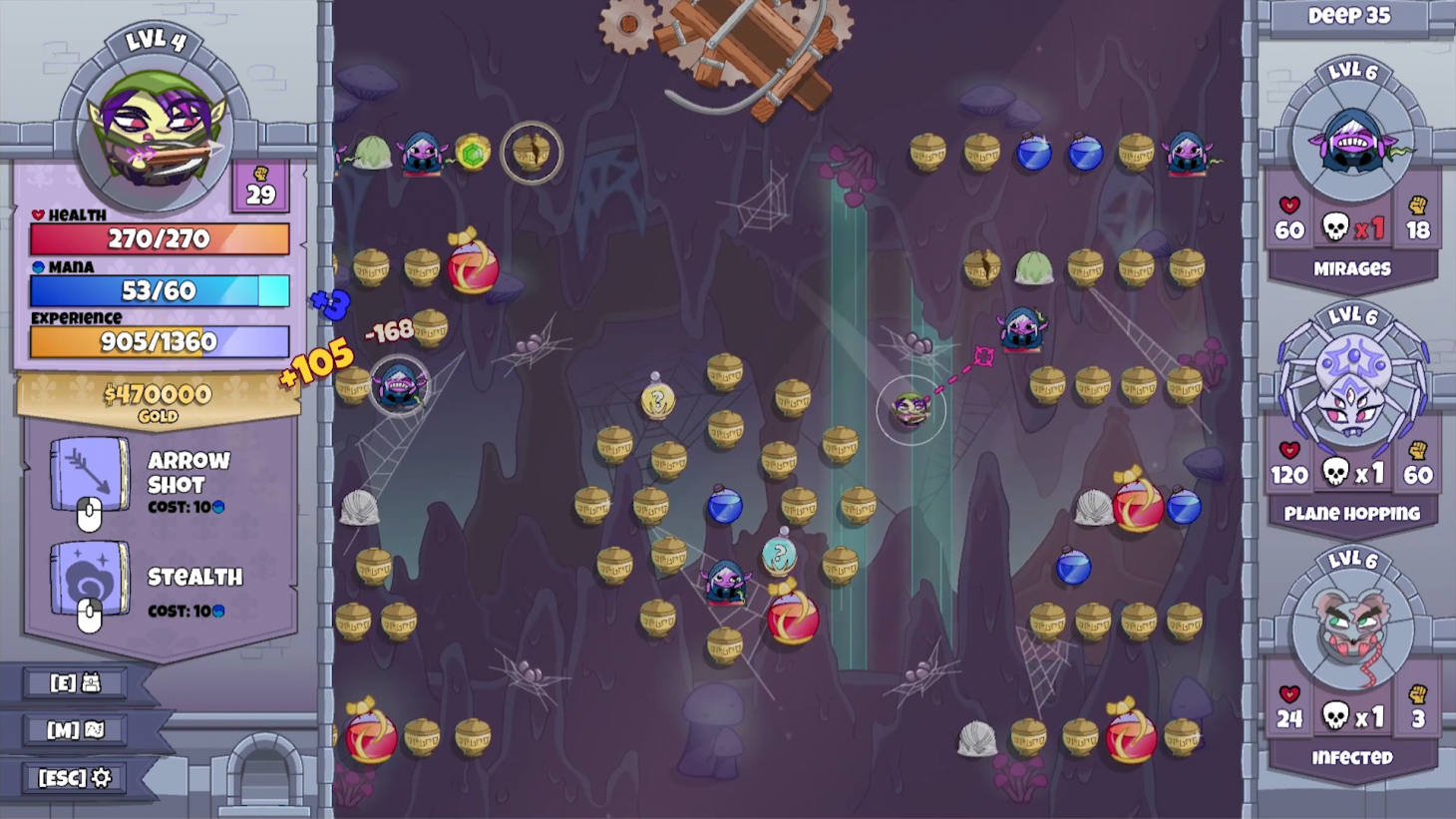 If you took the classic casual game Peggle and doused it in Dungeons & Dragons, that's the core philosophy behind Roundguard. At PAX West 2019, Roundguard's playful artstyle caught my eye during a trek through the massive Indie Megabooth - but the gameplay kept me around.

Wonderbelly Games is hoping to achieve something special here by bringing two rather disparate genres together. Combining the pachinko-esque pinball bounces and bloops with all kinds of RPG elements may seem like a strange mix, but it's pretty wondrous alchemy when it comes together. As a warrior, rogue, or wizard, the trek through Castle Springbottom is a tough one. Loot, items, randomized dungeons, quests, special abilities, and all those great things fit into a map where you can select your path and perils as you work toward the big boss. 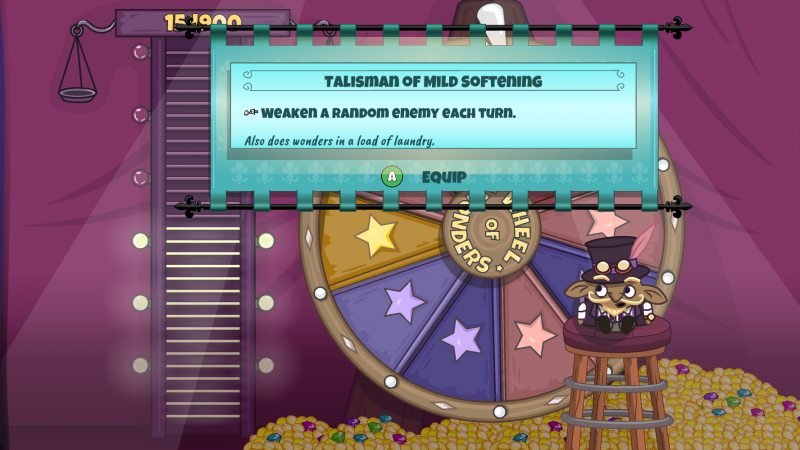 While there is permadeath and you only have one life, your achievements and acquisitions during a run can be beneficial toward your subsequent attempts to traverse the deadly castle by giving you special gear that can give you a massive boost in power. 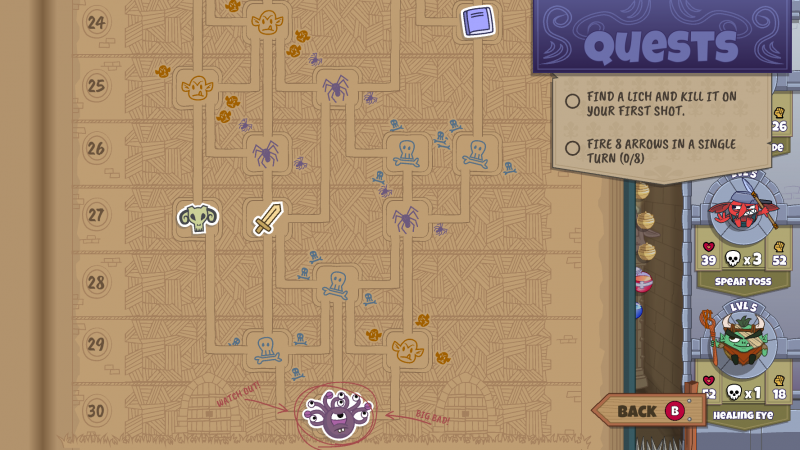 This uncommon pairing of genres looks extremely promising, and I can't wait to give it a whirl when it arrives early next year.