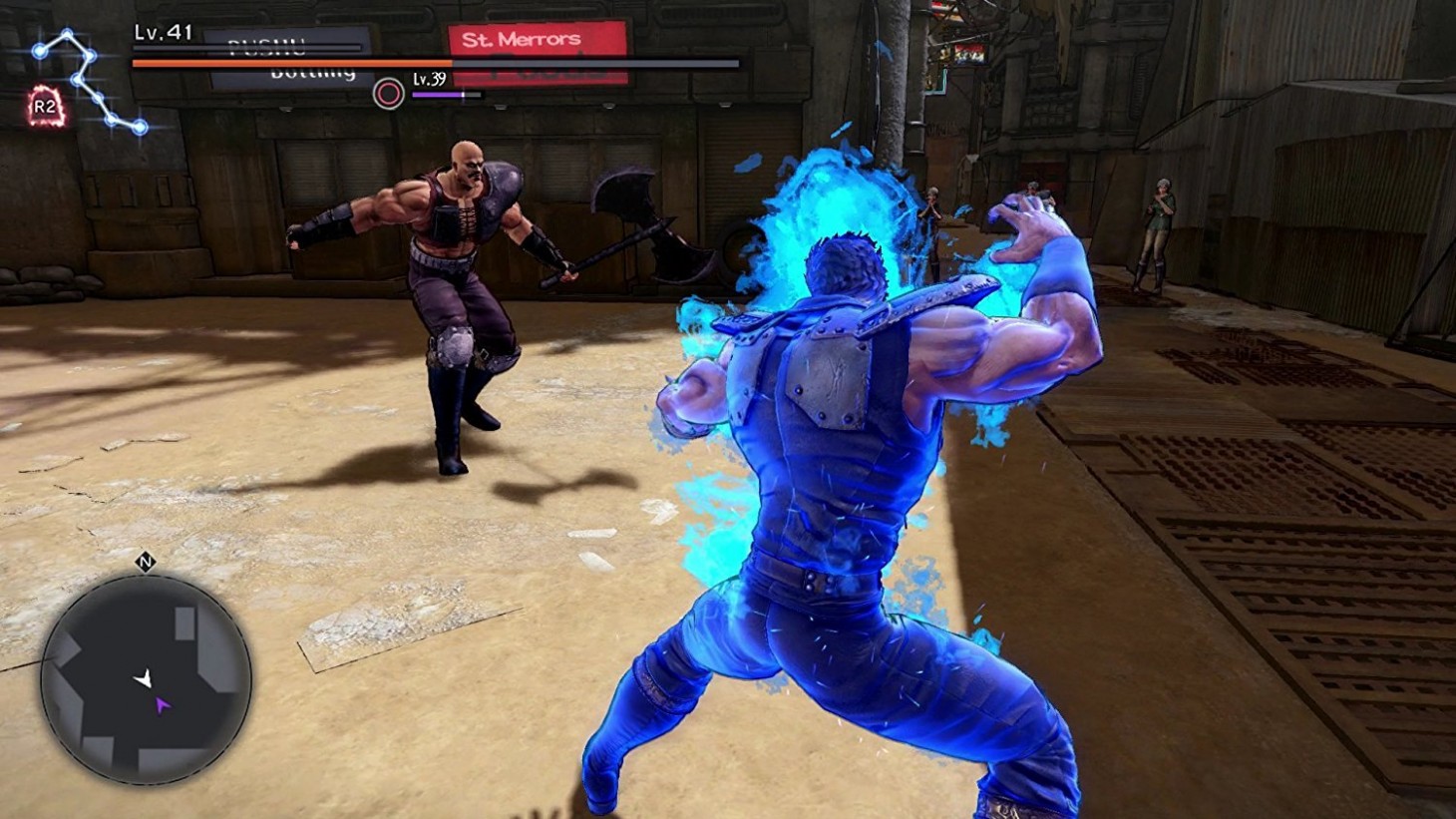 Fist Of The North Star: Lost Paradise Getting A Demo In The U.S. Next Week

In case you haven't heard, the team behind the Yakuza series is making a game based on Fist of the North Star, and it's looking kind of promising. If the idea of a good video game adaptation of the series makes you skeptical, you're in luck! You'll be able to get to run the game through its paces for yourself soon.

Sega announced that their PAX panel this year that the U.S. will get a demo of Fist of the North Star: Lost Paradise this Tuesday, September 4.

Sega also announced it is bringing the original Valkyria Chronicles to Switch.