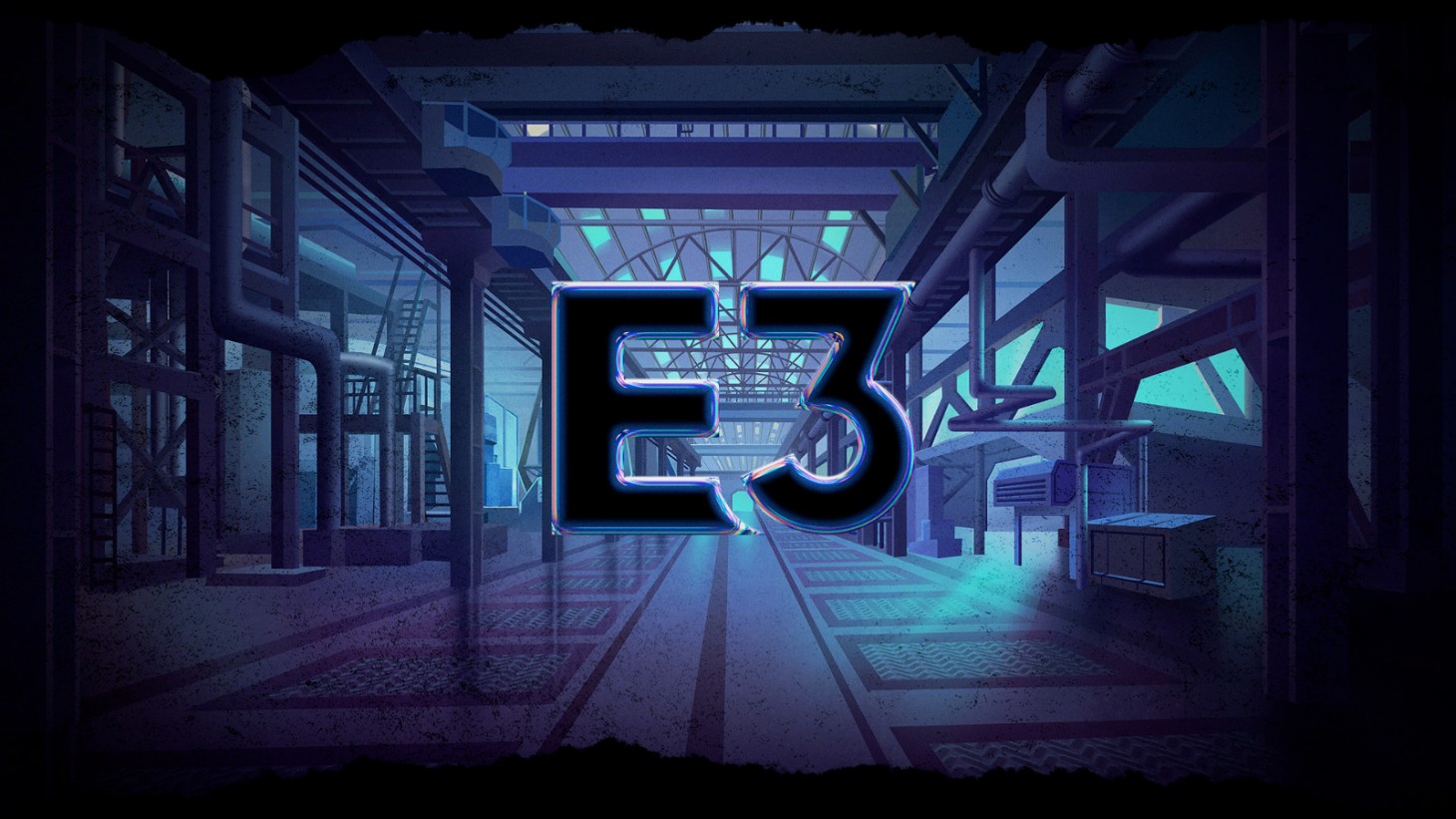 Over the last week, gamers got what they have come to expect at the beginning of the summer. A slew of big game announcements, thrilling trailers, and gameplay reveals set the stage for the coming year and showed an industry eager to stride into the future after the shared hardship of the last year in quarantine. For gamers, E3 has become a buzzword that represents a sort-of Christmastime for game reveals – with an accompanying crowd of ravenous fans who can’t wait to tear into the present of the next big announcement. Even among our staff at Game Informer, we used the words “E3 2021” to grasp the trends and cover the big news coming from the game industry.

The issue, of course, is that the news and reveals that excited us all this past week had little to nothing to do with the event run by the ESA – the actual official show called E3. That event – E3 2021 – failed to make the grade.

E3 has had a long history as a showplace for the gaming industry and is no stranger to changes in format and presentation. Over the years, it moved from Los Angeles to Atlanta and back again. It shifted to a small-form business focus in 2007 and 2008. In more recent years, it opened to the public, moving away from its trade show origins. And, like virtually every worldwide in-person event in 2020, it was totally cancelled.

The ESA was left in a tough spot when it had to determine plans for a 2021 event. By almost any measure, given the public health concerns, it was still too early to consider a large-scale in-person convention that might include thousands of attendees, especially when many of those attendees would arrive from international destinations. But I’m sure there was a sense, especially among the showrunners, that a second year without an official show would set a bad precedent.

Unfortunately, the resulting digital-only event felt shallow and ill-constructed, leaving me to wonder if the show should have just skipped another year. Amidst the happenings of recent days, I’ve spent time perusing the website that is ostensibly the official digital presence of the E3 event. It’s a depressing experience. The “booths” are little more than slimmed-down press sites, and some of these clickable booths are literally empty of any content whatsoever. Companies that did include clickable elements are mostly populated with older game content, and many weren’t updated over the course of the show as new games came to light. Likewise, included video content is a strange and disorganized mix of clips, mostly from studios, games, and content creators that I barely recognize. E3 is an event that has always been known as an interactive experience for the interactive gaming industry, but few of the games connected to this year’s show even offer playable demos or builds.

Meanwhile, larger-name publishers seemed to distance themselves from the official event in their own video conferences. Presentations from the likes of Xbox and Ubisoft remained on the official schedule for E3, but it was notable how those companies only mentioned E3 in fleeting moments, if at all. Some smaller publishers ran events that felt forced and unnecessary, claiming spots on a schedule only to eke out a trickle of inconsequential details. And following a trend that’s been building for some years as publishers like Sony eschewed this week of announcements completely, saving the bulk or the entirety of their upcoming catalog to show in a place and time of their choosing. Other game makers chose to work with external partners for their reveals, like the Summer Game Fest, which defiantly kicked off two days before E3’s official show was set to begin.

As a whole, the emerging sense was that E3 was barely a show in its own right this year. And even as most of us colloquially continued to term these recent days as “E3,” the event itself was a flop. Through a combination of unavoidable safety concerns from a real-world pandemic, and a growing cadre of publishers choosing to set their own communication parameters, the big show took a particularly punishing body blow to its reputation. Even the announcement that it will return to an in-person event in LA next year isn’t enough to block the strength of that hit.

From my perspective, that’s a real shame. For all of its many changing features, locations, and formats, I’ve been disappointed to see the show lose its potency in recent years. I recognize the great expense involved for publishers, and the way every game and company is forced to scramble to capture even a smidgeon of attention amid the deluge of news. But for gamers and game industry professionals alike, E3 has also been a brief moment of unified intent, shared communication, and community.

Over the years, E3 has united fans, game creators, media, and business people together in a shared celebration. It has also become a moment that everyone can take stock of the coming year, lifting our heads up from our day-to-day grind to perceive the vastness and excitement of the gaming industry and hobby. There’s value in that incredible wave of activity, and it often crests over the barriers to reach more mainstream attention, and that helps make a case to the broader culture for the way video games continue to evolve and grow. I’d love to see E3 achieve that kind of singular pull again. Unfortunately, E3 2021 fell short of that goal, and I wonder if it did more harm than good for future iterations to succeed.