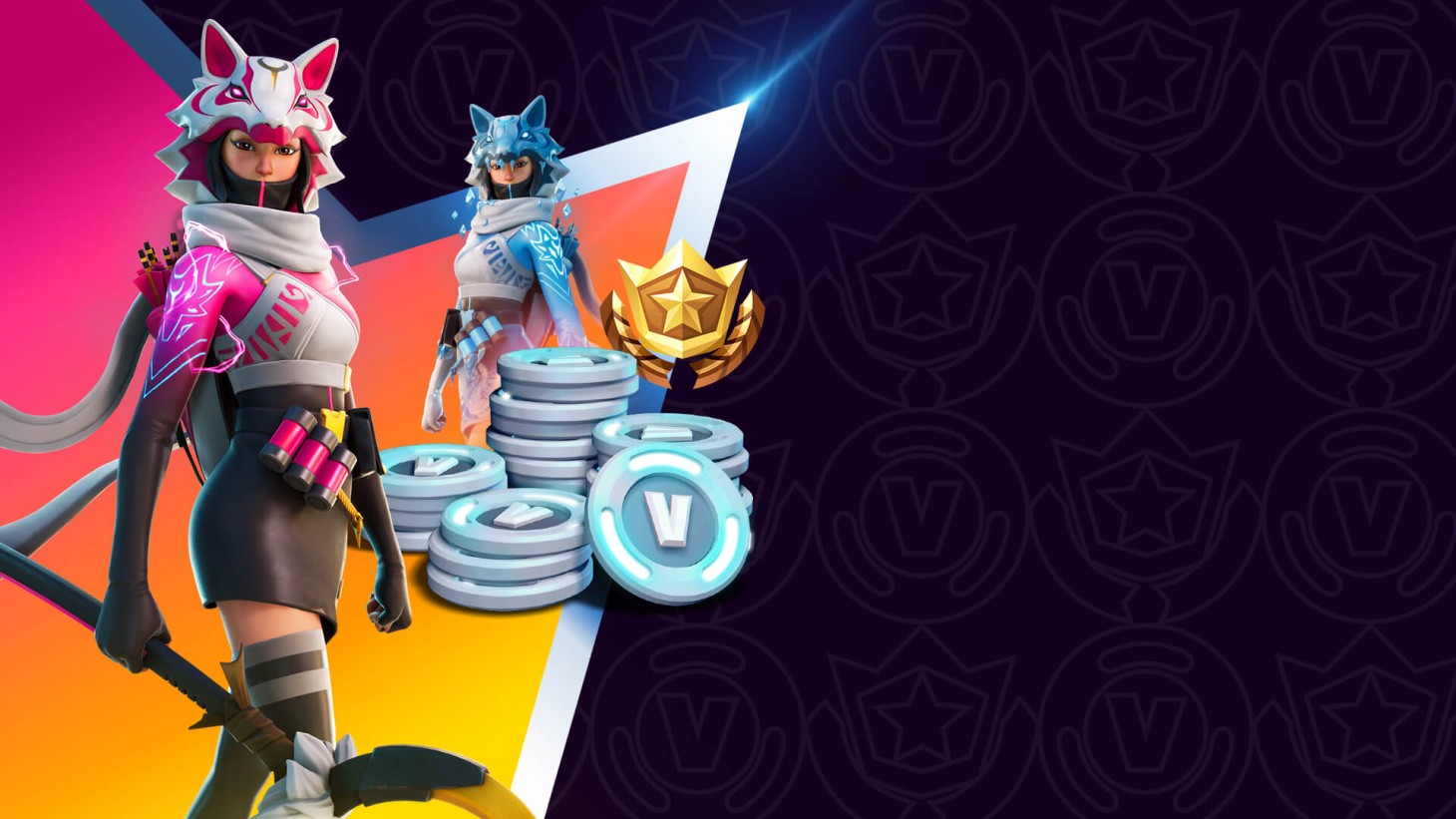 My daughter recently discovered the joys of Fortnite. She's gotten quite good at it, too, netting a few Victory Royales as dear old dad proudly watches her skills develop. She has also developed a sixth sense for knowing when Fortnite's in-game shop is updated with new items. She treats the shop like a fourth meal of the day, drooling over the new skins and items she wants to add to her collection. In the month we've been playing together, I've purchased two of Fortnite's "Crew" subscriptions (one for both of us), and more skins than I want to admit. Long story short, I've sunk well over $100 into the game in the blink of an eye.

Am I mad that I'm buying microtransactions? Not at all. I still feel all microtransactions that are predatory or designed for pay-to-win reasons should burn in the hottest pits of hell, but that isn't what Fortnite offers. They're all cosmetic. The only real issue I have with them is the price. My daughter wanted the Poison Ivy skin, and well, I swore loudly in my mind when I paid $30 to get her it (which also came with The Joker and Midas Rex skins as well as other items). That's a pretty penny to pay for a skin she used in just three duos matches. If you asked me what a fair price for them would be, I would say $5 each. I don't know why that seems fair to me, but it does.

Just yesterday, as I was putting in an order for groceries at Target, I had a strange realization about the role Fortnite's skins play in my daughter's life. I asked her if she wanted any toys from Target and handed her my phone so she could peruse the digital shop. She scrolled through the LOL dolls that she collects, and looked at a variety of other toys for a few minutes, but ended up shaking her head and saying "No. I don't need anything."

Her interest is video games. The skins I'm buying are her new toys. She's done playing with plastic and has moved on to digital. The money I am spending is just being shifted in a different direction.

Yes, I know it would be great if all content in games was free of charge, or you had to play to earn it all, but that ship set sail long ago. The reality of our world is that microtransactions are here to stay. Fortnite has a ton of them. It feels like new ones are added daily. That's certainly a problem I face, but I don't have to buy her every single thing, just like I don't buy her the entire toy store. I often find myself saying things like "Not today. You just got a new skin yesterday," and also "That's way too expensive." To the latter, I should have said that to the Poison Ivy skin, but I had one of those inexplicable moments of weakness where I just gave in because my daughter is so cute and I love her so much.

On the topic of being able to play the game to unlock stuff, Fortnite's Battle Pass does reward currency that can be used to buy skins, but the time commitment is significant. If I went down the road of saying, "You have to earn the currency by playing to get the skin you want," that's all she would do with her free time. The effort that is required is intentional on Epic Games' part. They want you to think about spending real money instead, and also with the Battle Pass window being limited, to panic and spend when it feels like you are running out of time.

As my headline reads, this is a "slightly positive spin" on microtransactions. We all have wildly different takes on them, and I would love to hear your stance. Whether you are a parent who is navigating similar waters as I am, or are just dealing with microtransactions on your own, share your stories in the comments section below. There's no wrong answer, but maybe developers are paying attention and some good can come from the experiences you share.