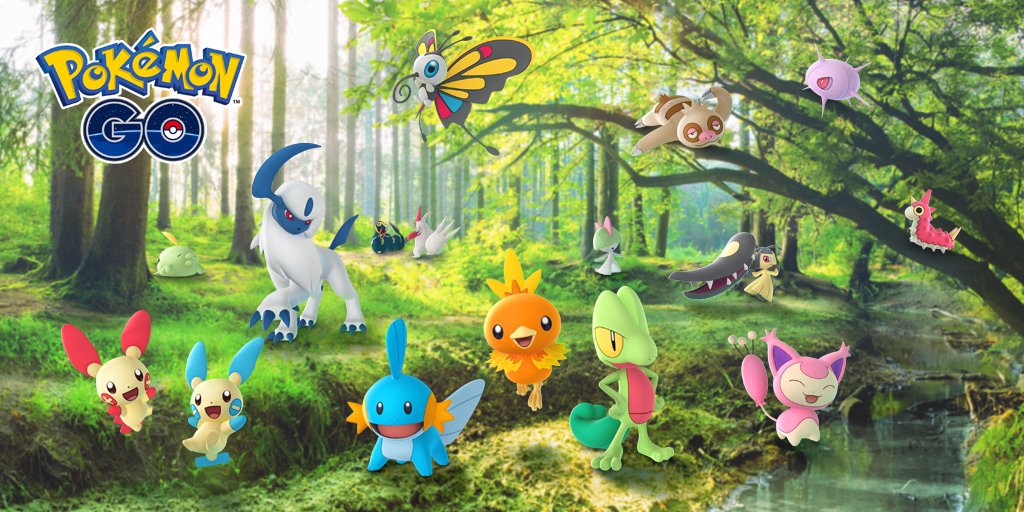 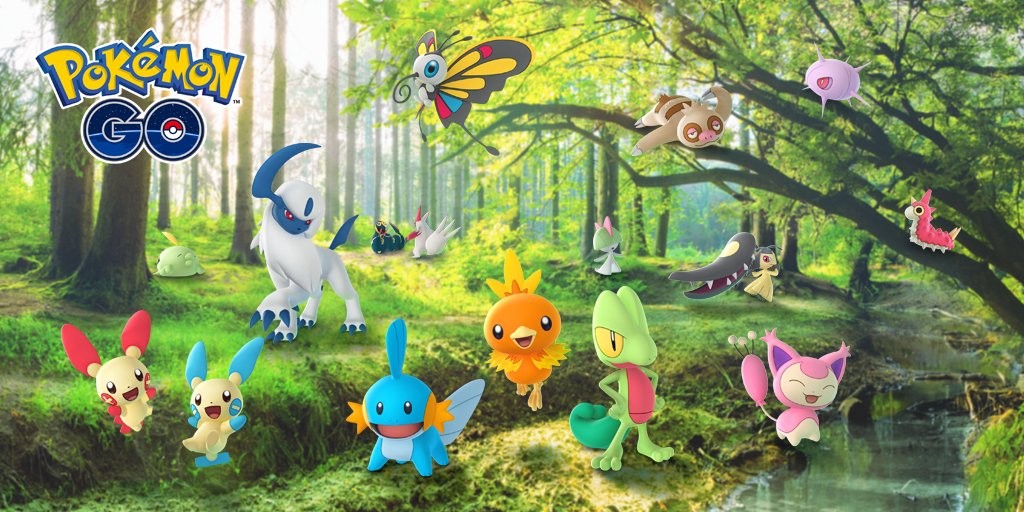 Niantic wasn't messing around when it raised Pokémon Go's level cap from 40 to 50 late last year. When the game launched in 2016, trainers were able to ascend through the first 40 levels with determined playing, leaving many to wonder if Niantic would create additional endgame content for them, other than the steady drip of new Pokémon to catch.

I was one of the trainers that made "short" work of the old level cap. I believe I reached 40 in my third year of playing, which required 20 million total experience points to advance from 1 to 40. That took some playing and grinding. I didn't mind; I thoroughly enjoyed getting outside to raid and meet up with friends to hit up Pokémon Go hotspots on Community Days.

When news hit that Niantic was raising the level cap to 50, I was giddy. As someone who still plays the game daily, I liked the sound of having another thing to do. Niantic has done a tremendous job of supporting Pokémon Go in the last couple of years, and while there isn't a shortage of new content or events to participate in, more is always better. I didn't put much thought into the requirements needed to hit each of the new levels. I just thought it was cool that each of these new levels came with new tasks.

With the experience points I had netted after reaching level 40, I was able to reach level 42 with ease. I completed the required tasks, and cashed in the excess experience. To reach level 43, I need 9 million more XP. That one level is roughly half of the entire XP I needed to move from level 1 to 40. That's nuts. Right now, I'm sitting at just over 2 million XP, and I don't think I'll reach level 43 until sometime next year.

After that, to reach level 44, I'll need another 11 million XP, with level 45 asking for 13 million. The number keeps jumping in crazy ways with level 50 asking me to obtain another 30 million XP.

To move from level 42 to 50, I will need an additional 140.5 million XP. In over five years of playing, my grand total is 35,649,963 XP. If I keep up my current pace, which has hardly changed at all in those five years, I will likely hit level 50 in just over 20 years. In 2041, I will join the Pokémon GO elite. I will also likely be eyeing retirement, or perhaps be moving to a Mars colony.

Some trainers already reached level 50. One of the people I sometimes raid with is up to level 47, and he is ALWAYS on the game, even raiding on Saturday and Sunday from 6:00 A.M. to 8:00 A.M. I know I will never put that much time into this game.

Unless Niantic changes how XP is handed out, I doubt I will ever reach level 50. Yes, there's a chance I will still be playing 20 years from now, but the idea of living on Mars seems about as realistic as this game continuing that long with new content that keeps me engaged.

Knowing I have a nearly impossible task in front of me hasn't soured me on Pokémon Go at all. I still adore the game, and am mostly focused on filling out the Pokédex, and having fun playing with my friends. That's more than enough to keep me occupied and coming back for more. I can't wait for next month's Pokémon Go Tour: Kanto event, which will give me a great shot at expanding my count of shiny gen-one critters.

If you still play Pokémon Go, take a look at your XP totals, do some math, and let me know in the comments section below how long it will take you to reach level 50.