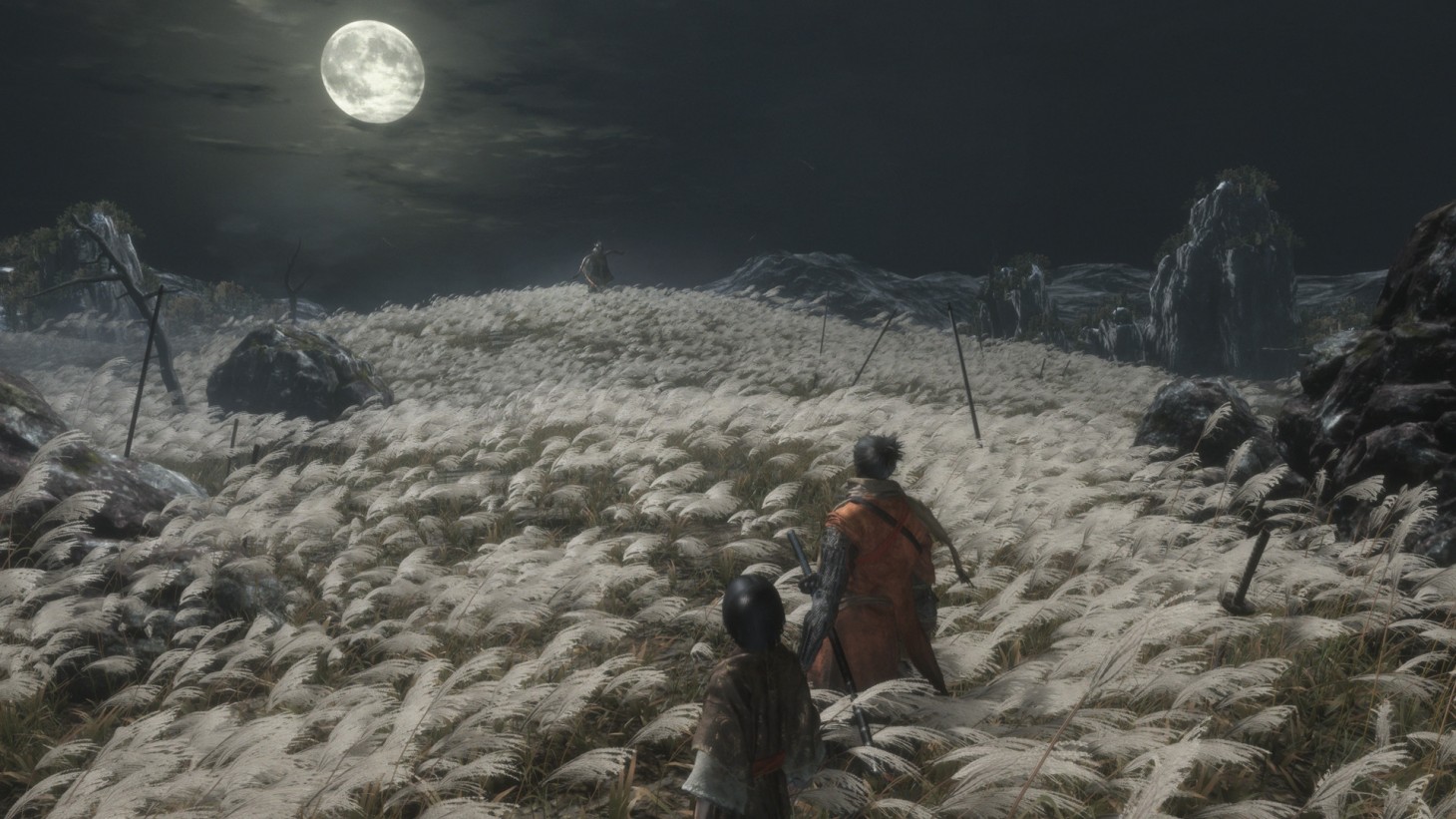 There’s a big conversation out there in gaming land right now, discussing, easy modes, difficulty sliders, and challenge in games – and how “An easy mode has never ruined a game”. In the case of the From Software suite, I believe there are intrinsic properties in play that would lead to a severely diminished experience.

Before we begin, I’m not trying to gatekeep anything or keep anyone from enjoyment – precisely the opposite. I won’t sit here and tell you that you just need to “git gud.” I’ve spent countless hours on Farm Together, mobile match-threes, and all kinds of casual experiences that are absolutely games, and I make no distinction between different types of gamers: We’re all gamers. That said, the modern From Software suite – Souls, Bloodborne, and Sekiro – would be absolutely gutted by the addition of a difficulty slider of any kind. Let’s talk about why.

Sure, the From games have compelling atmosphere, excellent enemy design, intense music, and awe-inspiring environments alongside great gameplay and mechanics. But the very essence of every single one of these experiences hinges on overcoming the impossible, facing something that cannot be defeated and eventually surprising yourself that not only can it be done, but you can surmount any challenge that comes your way. An easy mode would remove this essence and the soul (ha!) of these games. The absence of a difficulty slider is not about gatekeeping an experience from you that you can’t do – it’s about showing you that you can, and all the feelings that go with that accomplishment.

From Software Games are all about the crushing defeats, the lowest lows, the feeling that what’s in front of you is a barrier that simply cannot be overcome – and the highs, the majestic victories, and the soaring thrill that anything is in fact possible. Without evoking these feelings, the games lose everything that makes them special. Those shouting from the pulpit that “an easy mode wouldn’t hurt your experience with the game there’s no point in being against it” are right. It might not affect mine – but it would fundamentally change and alter THEIRS, and that’s the crux of this whole thing. It wouldn’t be the same game, the same experience, the same unabashedly-unforgiving-at-times challenge that needs to be worked out and tackled in your own way. Without teeth, the beast under the bed has no effect on your sleep. 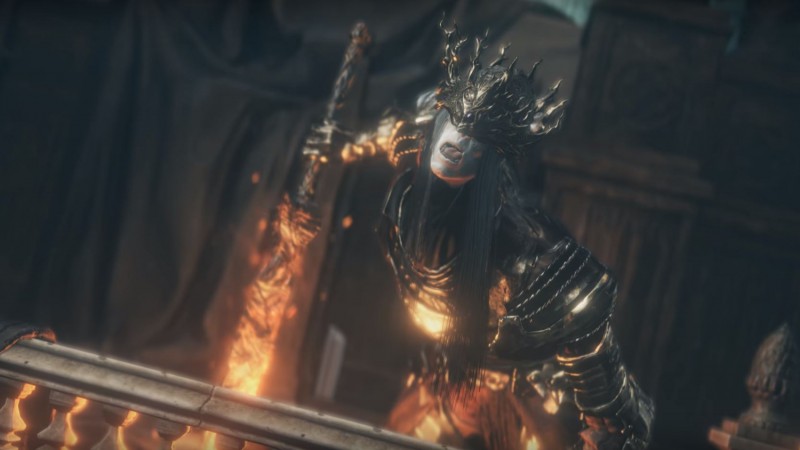 As ridiculous as it sounds, the adversity and challenge taught by these titles have been instrumental toward making changes in my own life in difficult situations where I also felt that solutions were out of reach and walls could not be toppled. But they were there, too, and I can honestly say that my experiences with the From Software titles have helped me to persevere through serious issues in the real world.

Other than the hot takes that would inevitably come when you strip out the heart of the entire experience such as “I don’t see what the big deal is about these games, lol. They’re OK, I guess,” the argument that it wouldn’t affect those that play on the standard or normal difficulty is dangerous as well. At points in my history with these games, there are times where I would have gladly turned the difficulty down and probably never gone back to turn it up again. I’m sure others would as well.

Running up against a wall for hours in Sekiro is a rough ride, but one I wouldn’t trade for the world, and the seductive option to simply bypass something giving me a problem would almost certainly win out against  Demon of Hatred or Isshin, the Sword Saint. Yes, they can be learned. Yes, they can be conquered. But after being busted into dust time after time, I know I’d be tempted, and cheat myself out of the nucleus of what makes From games truly magical.